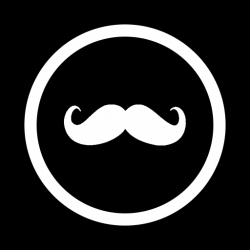 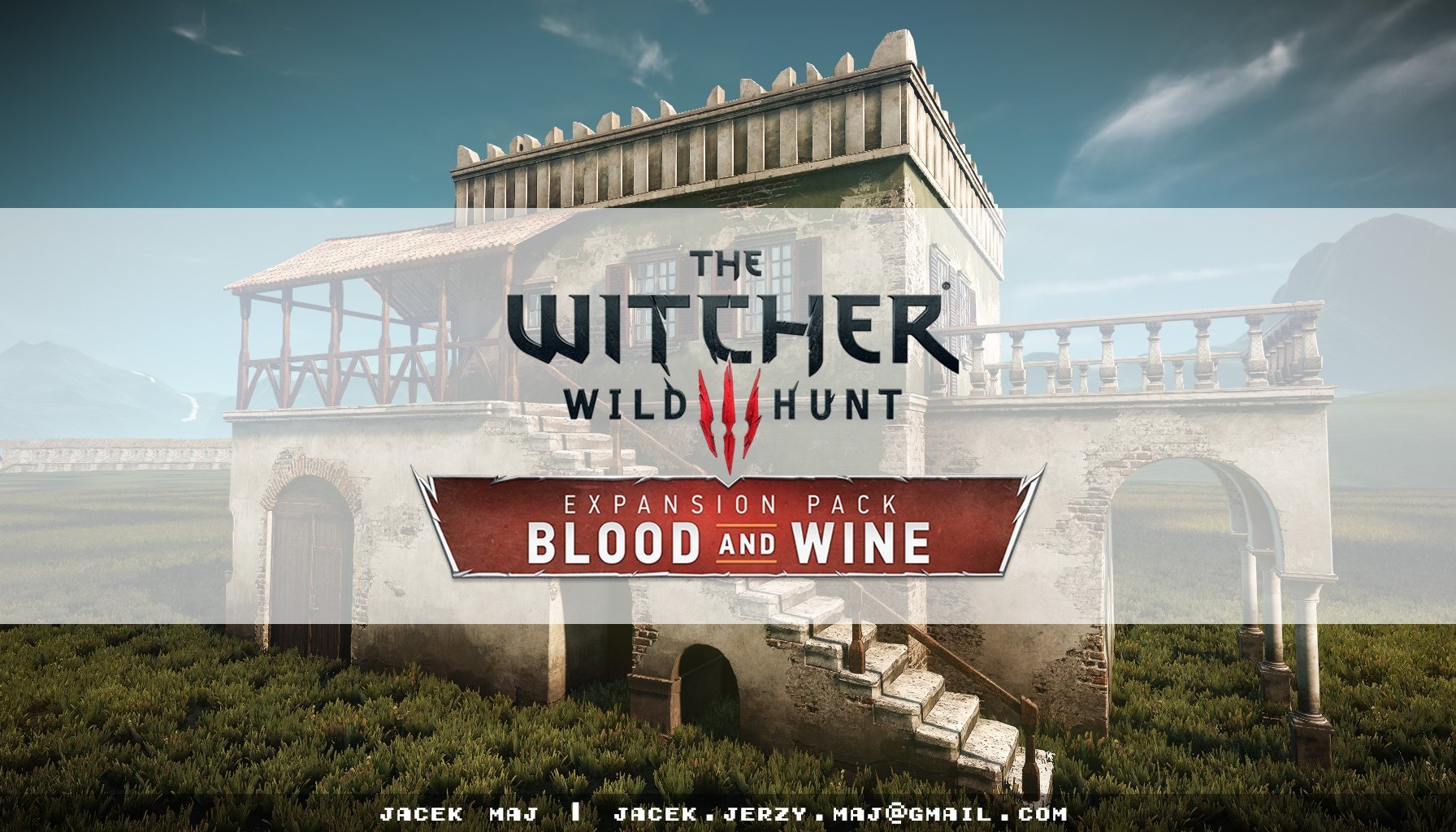 i wanted to share with You a multitexturing material i did for the W3: Blood and Wine expansion. It started with a simple texture blending idea (three textures blending together): 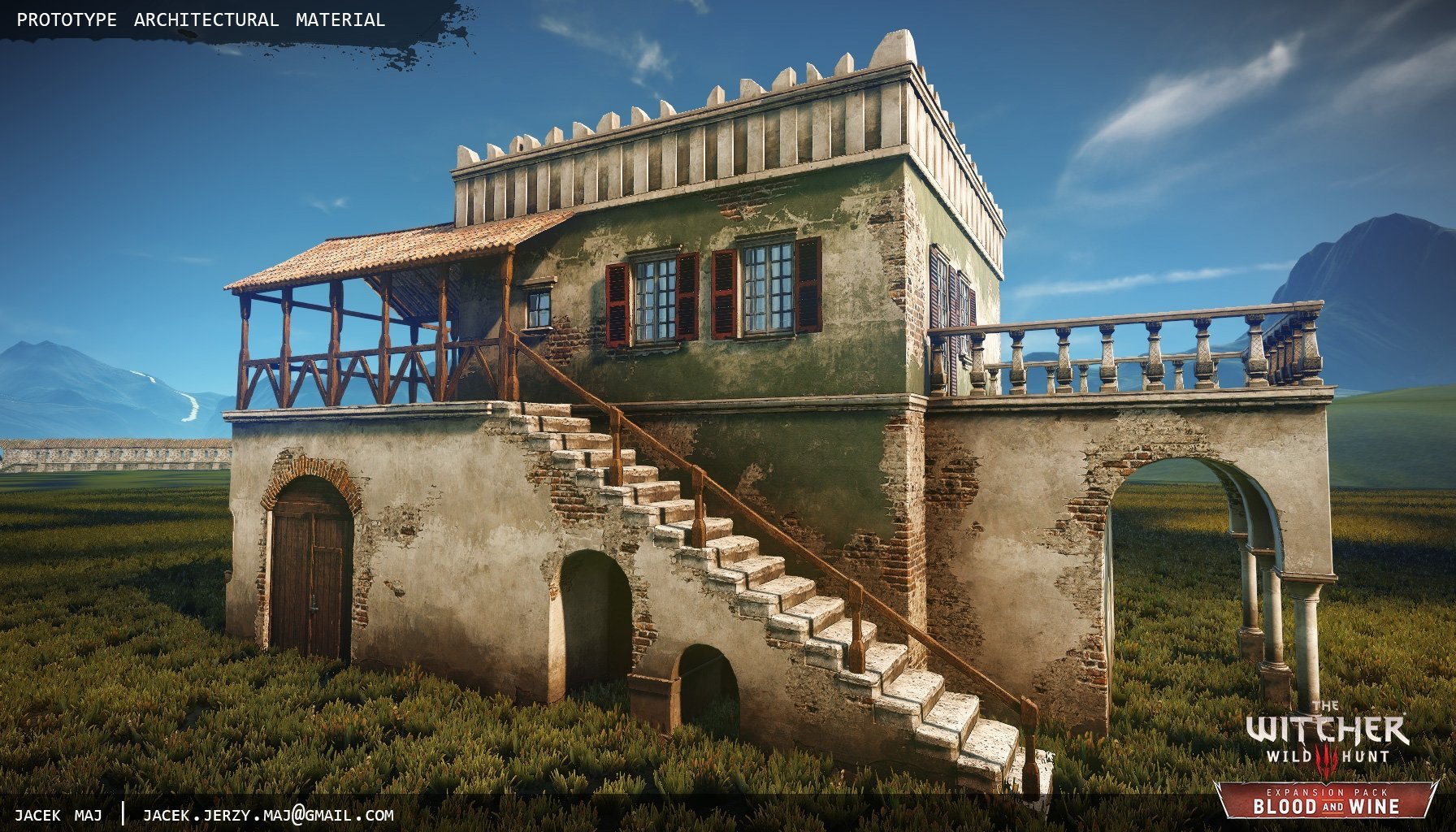 We've later figured out how to expand it's functionality to be more versatile: 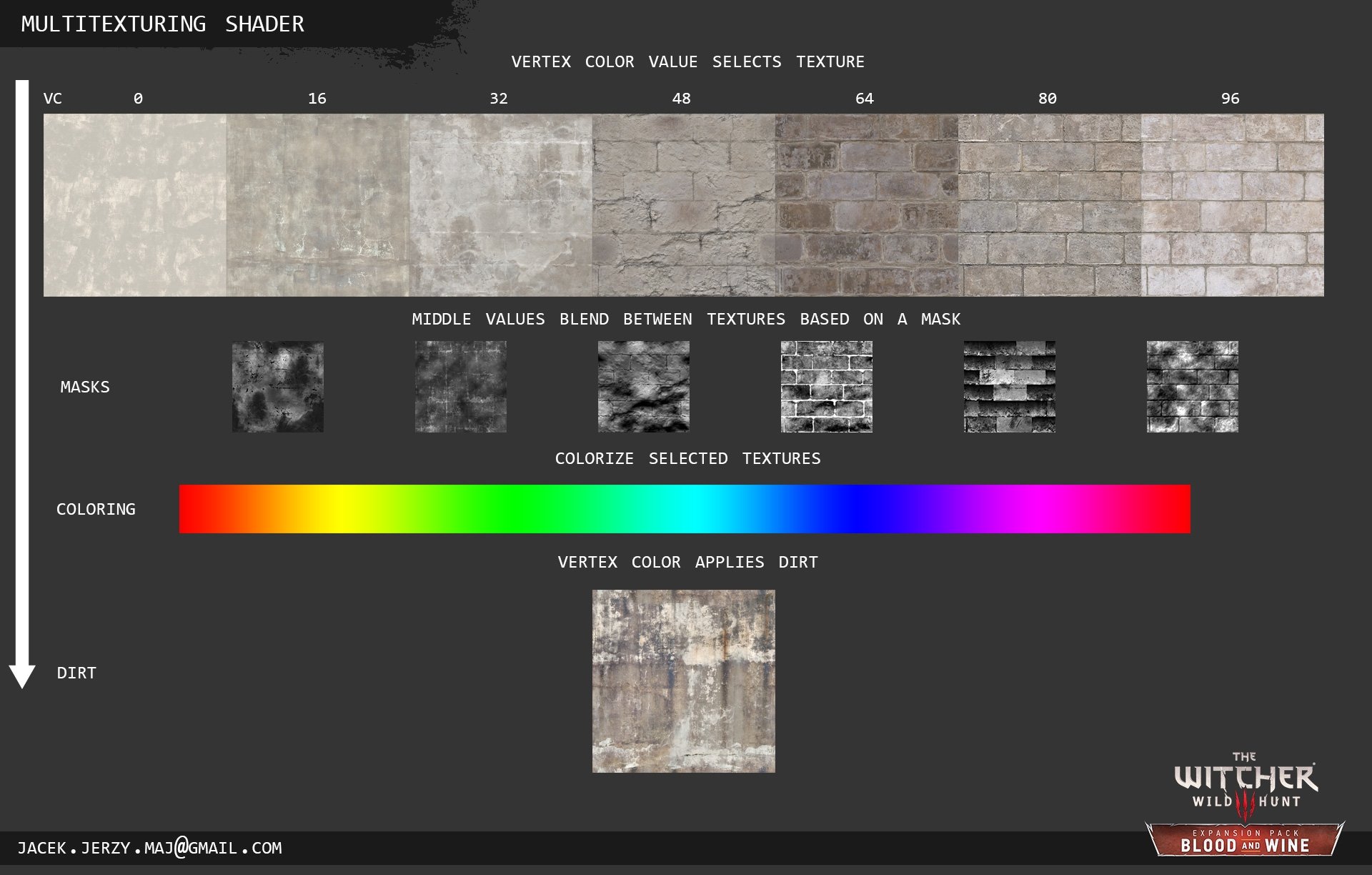 In the end we've used the above textureset in every building in the rich district. 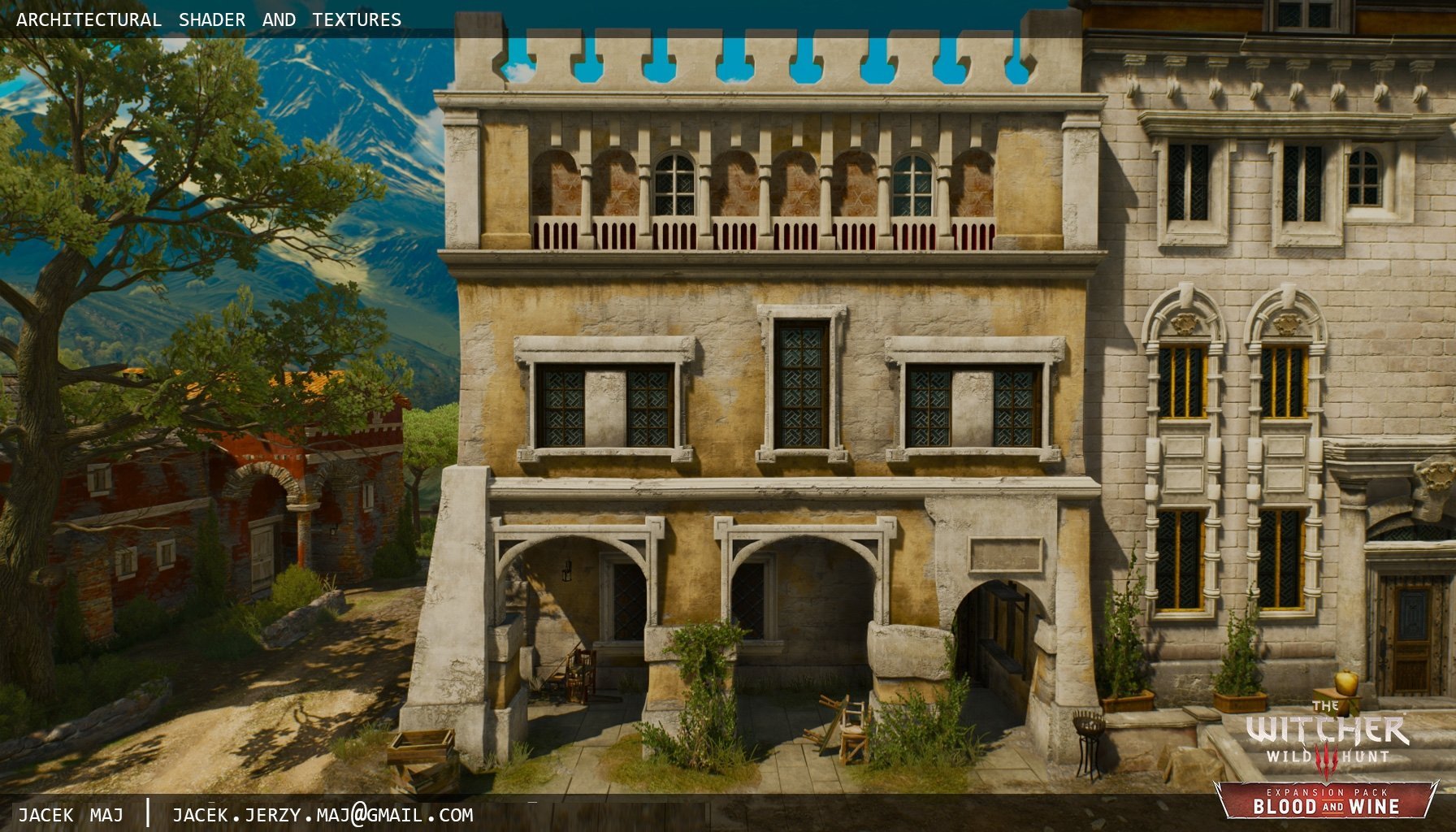 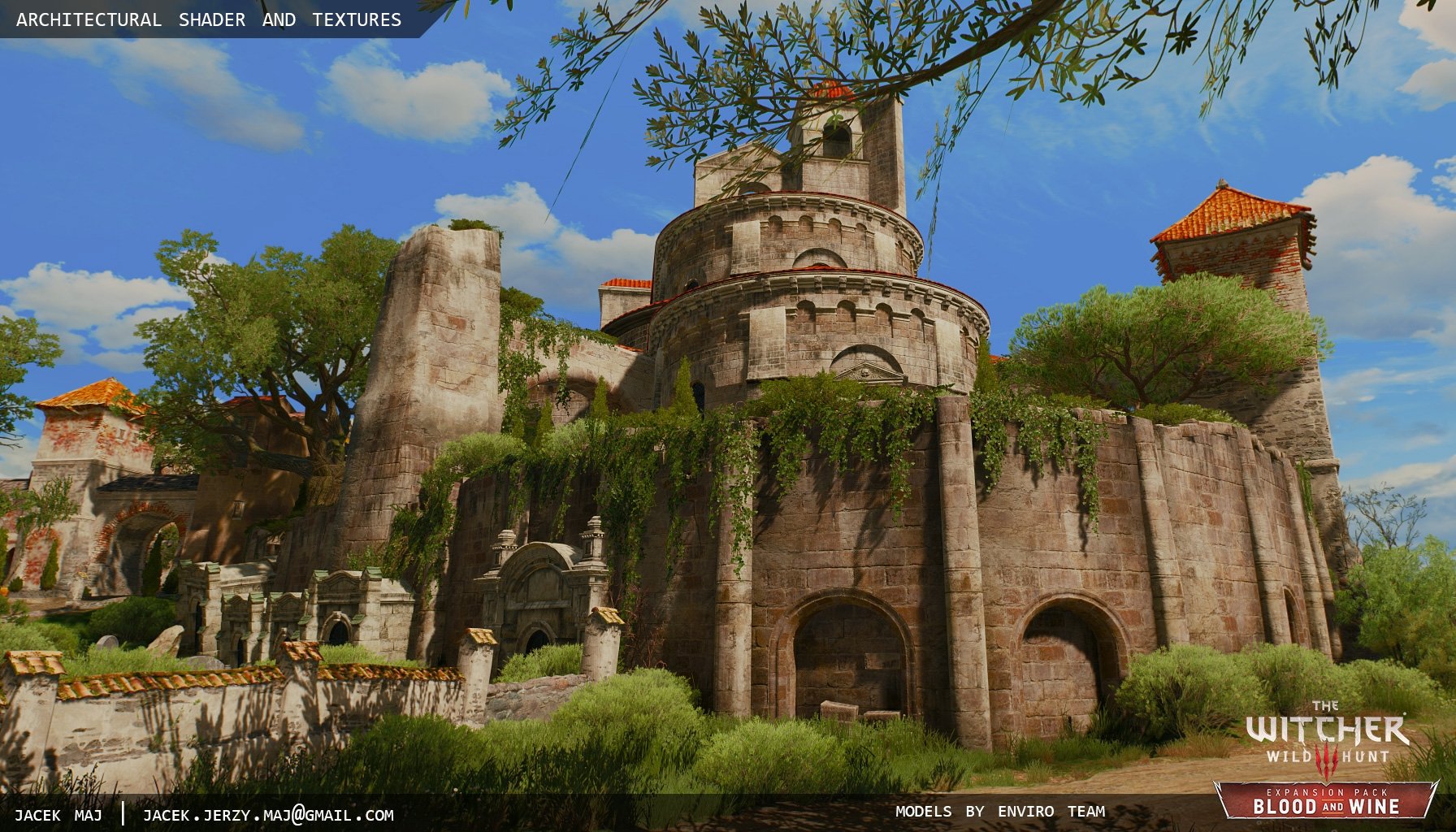 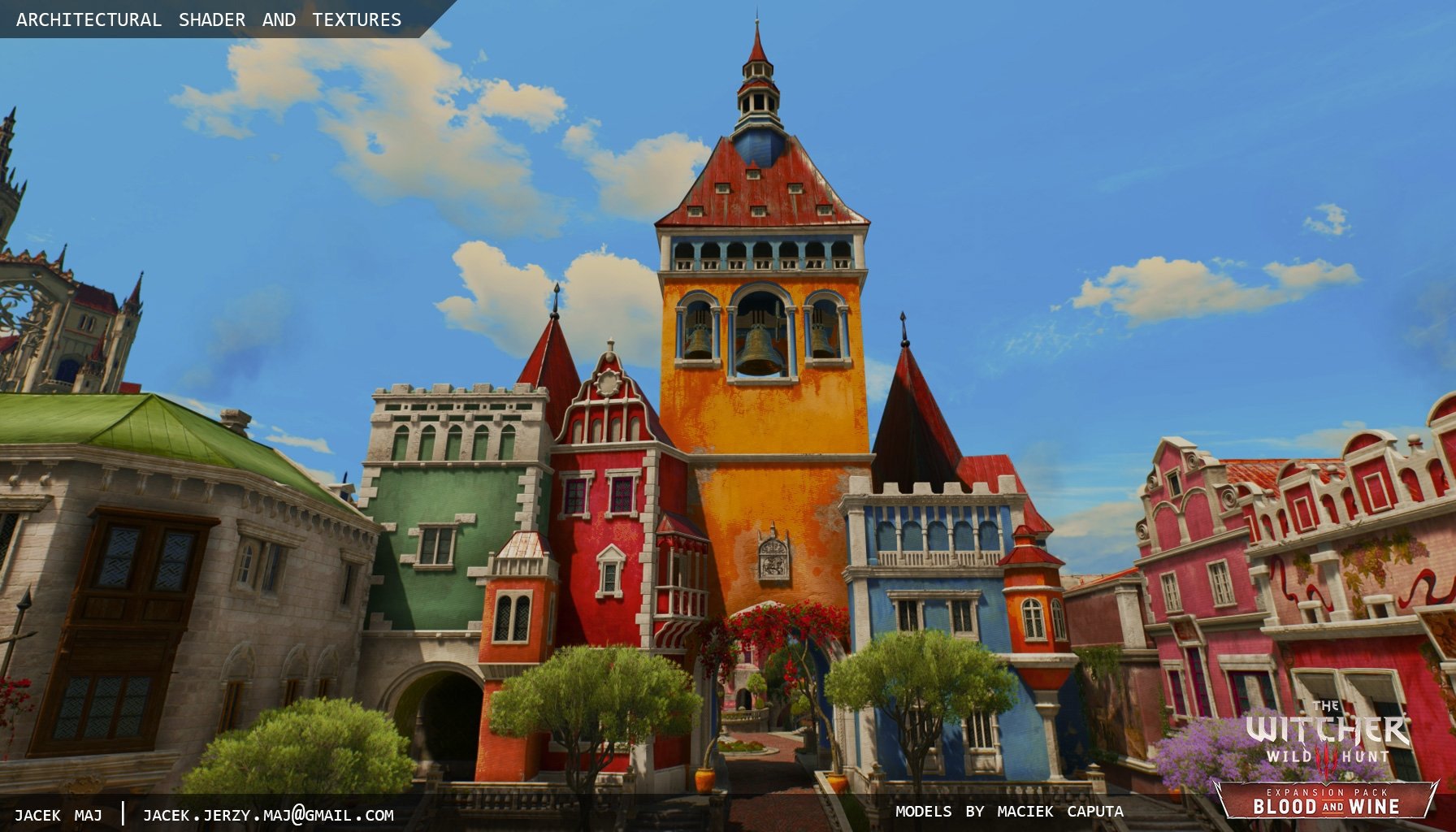 all those buildings share the same 7 textures. (plus 2 trim textures) 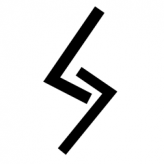 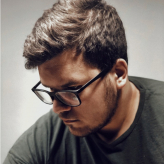 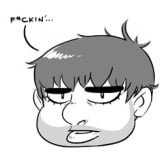 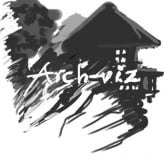