Dreams of becoming a UI artist 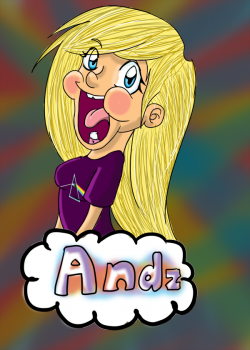 I feel like this was the appropriate place to ask for advice, but I have been wanting to look into becoming a great UI artist. Growing up, I have always loved characters and making games and designing stuff in Photoshop. Unfortunately, my school never got into UI art - something I really want to look into doing.

My question is - where do I begin? If you are a UI artist, please tell me what I should expect and know. I want to learn, practice and study to master it. So far, I study other game's UI elements and try to remake them, or throw in my own style. Just to get the hang of it.

I'm pretty sure I had more to say, but that's it for now. xD
0 · Share on TwitterShare on Facebook