The Beast - The Village Blacksmith 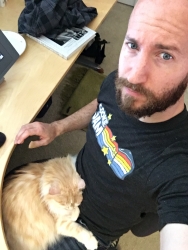 nazeil
interpolator
Offline / Send Message
nazeil interpolator
Feb 2016
Started blocking in my base for my Beast.  It is still very rough.  I will start sketching on top of this base soon.

Here is the backstory (it needs to be shortened):

The Beast was once a blacksmith.  He was a master of his craft, and the town prospered because of his skill.  But the forge he worked came with a cost.  Over time he was slowly changed.  He expressed his concerns to the towns people, that he was afraid of what he might become.

The Villagers were adamant.  The Beast should continue his work.  His wares brought much business and wealth to the town, and what a small price the Beast must pay to help his fellow man.  The changes continued, and reached deep into the blacksmith.  Soon he was no longer the man he once was, consumed by his forge.

The Village became rich, and grew, because of his work.  But the villagers were scared of The Beast.  He was ostracized by all, and yet his wares were demanded.  And so we find our Beast, over his forge, creating the miraculous.  But at what cost? 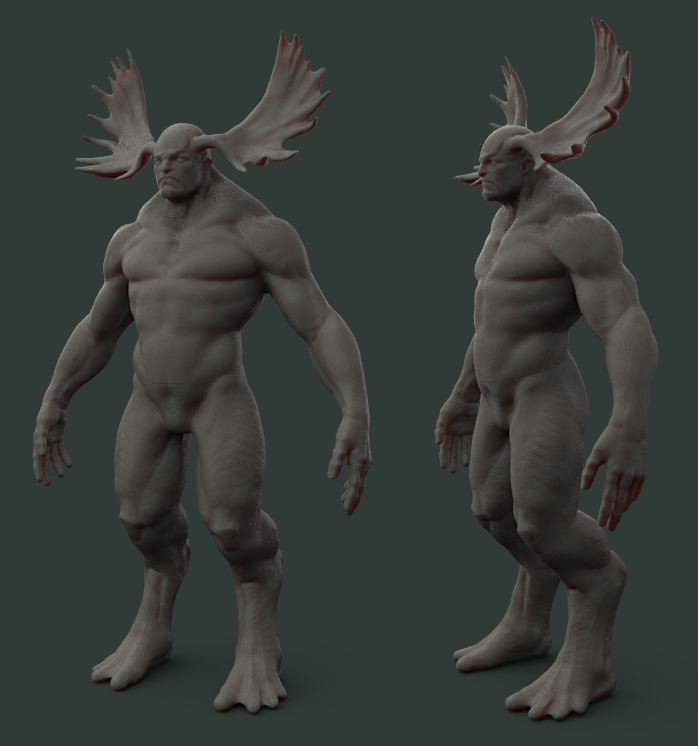