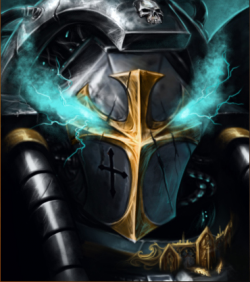 Primarx12
Offline / Send Message
Primarx12
Dec 2015
Greetings comrades, generally decided to learn from those artist worked as a programmer now is the time to try myself in 3d modeling and texturing. I ask you to appreciate my work what I'm doing now. Actually this is a tank which theoretically can not exist. Backstory is I was watching a documentary about world war II and it tells of the assault brigades of Germans are in small groups with the support we get stormed pillboxes. And actually I decided to do this little project with assault FRI near-future with Unity 5. actually at the bottom of the render look threw tell me what doesn't until it continues to do.

That's so far what happened:

What do you say? Can you give any tips?