A game made with V-Ray 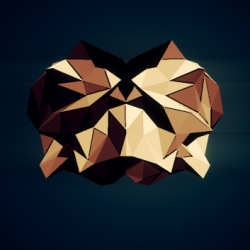 First of all, I must say that this was a really nice, interesting and challenging project to work on from the beginning to the end, being the first game that I worked on. What I took and learned from doing VoltCity was very enriching and will definitely help me in future projects.

VoltCity is a touch based game about managing power, it was made for the Electricity Museum of Madeira (Casa da Luz) by myself the artist and designer, and by Kushal Ponnam the programmer of the game.

If you want to play the game you have to go to the Electricity Museum in Madeira, but for now I'll give you some visual insight of the game.

Hope all of you enjoy.

From the beginning of the project I knew that I wanted a very geometric 3D look for the visuals of the game and an interesting color pallete, which lead me to create what is displayed bellow.

All of that was possible with V-Ray, we used V-Ray for all the visuals of the game as we found that using V-Ray will gave us the desired look, being the final product a 2D game it looks like a 3D game. Aside from that, as I'm primarily a 3D Artist, I was able to do all the assets in 3D then render them to use as a sprite in the game.

Another must have in the game was a day/night cycle, with that came some trial and errors, but we were able to create a seamless loop along all the day/night cycle and have control of the time of each section of the day. 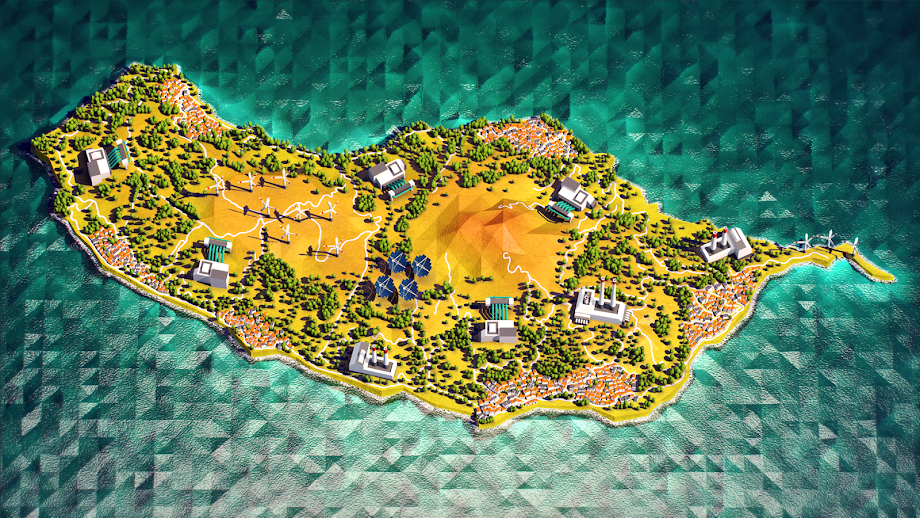 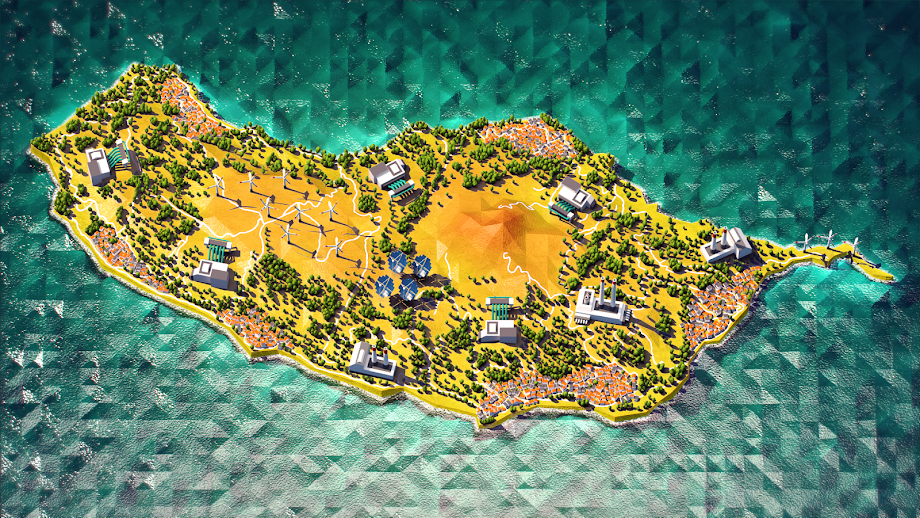 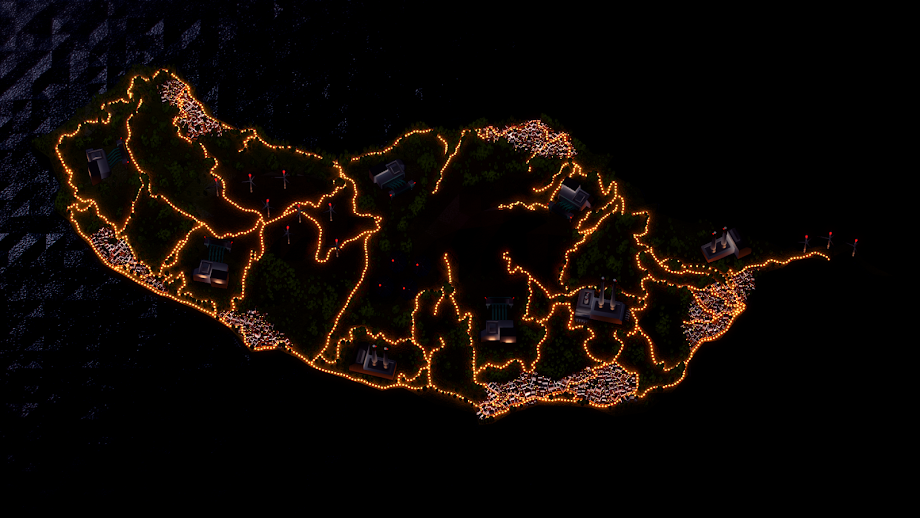 The User Interface shown bellow is only the UI showed in gameplay, all the rest of the UI such as menu's, will not be shown here. 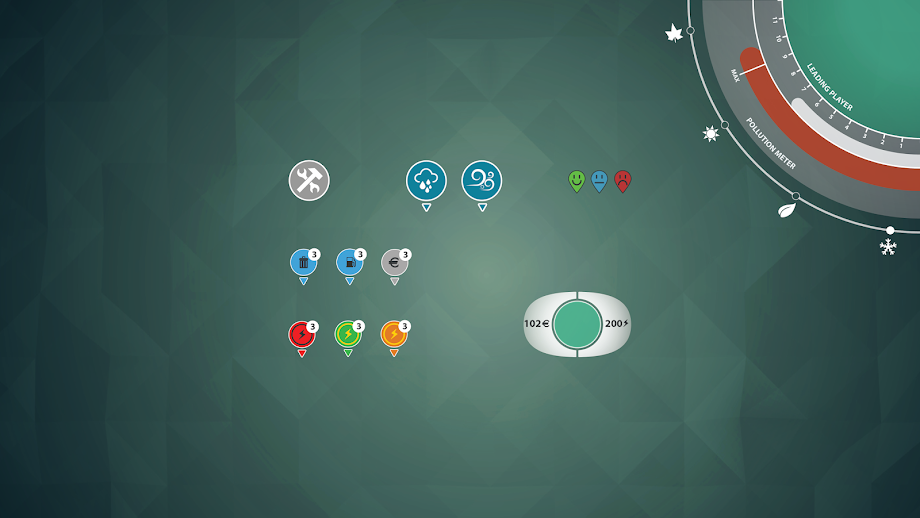 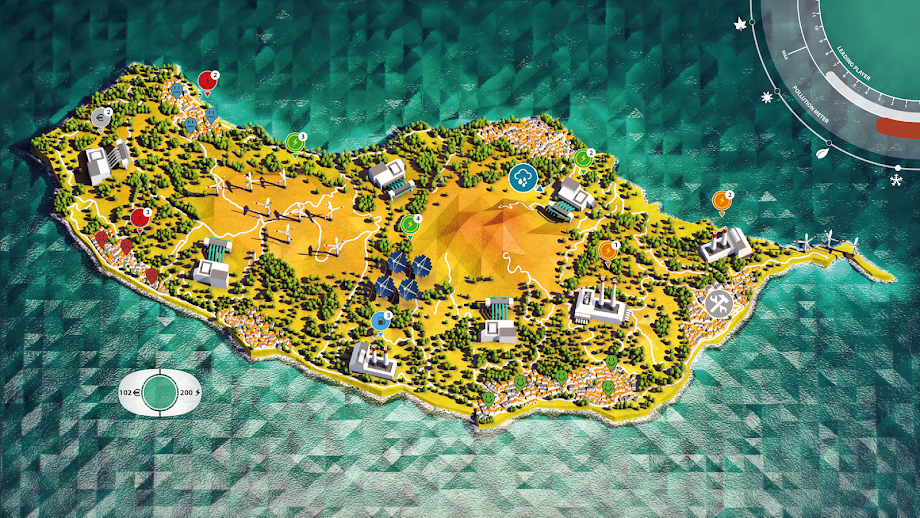 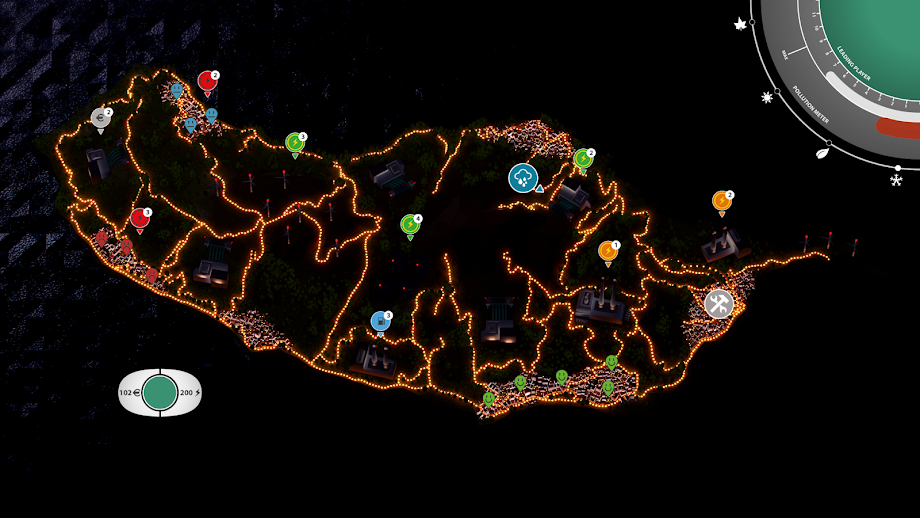 Following there are some images and a video of the game running on hardware. 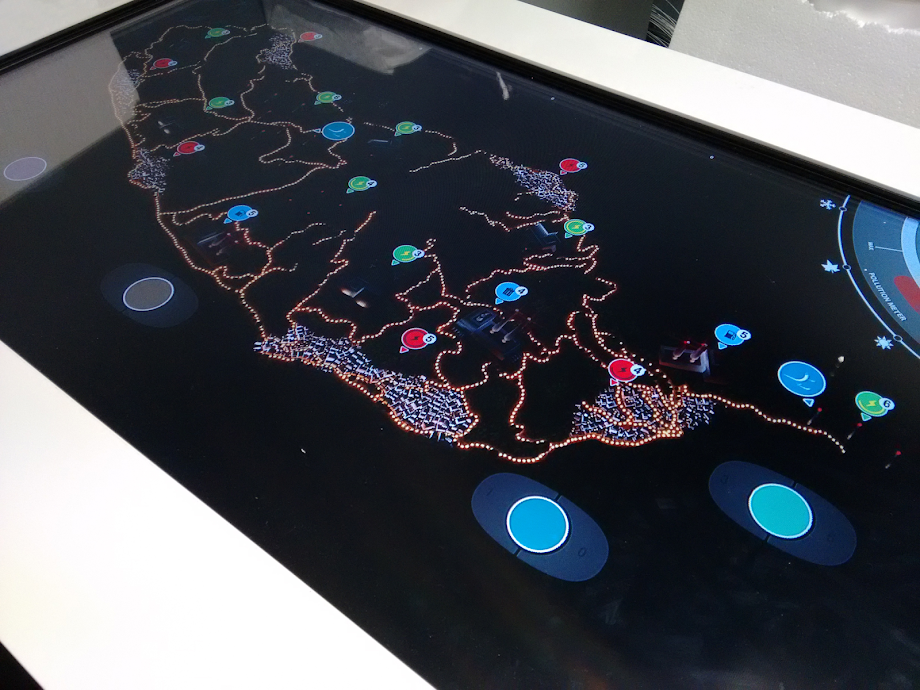 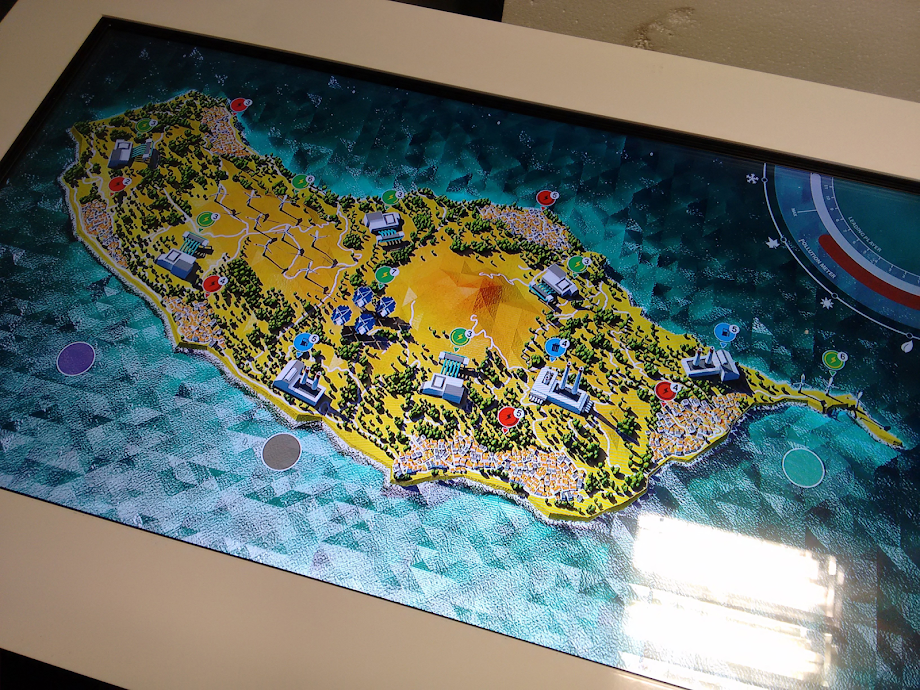 
A more complete overview of the process with animated gif's and videos available at http://www.victorcastro3d.com/2015/12/voltcity.html or
https://www.behance.net/gallery/30301609/VoltCity.