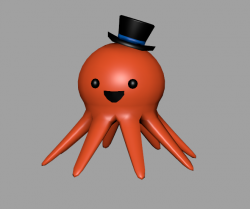 :: First draft: going for an dome shaped shell for the environment with holographic elements 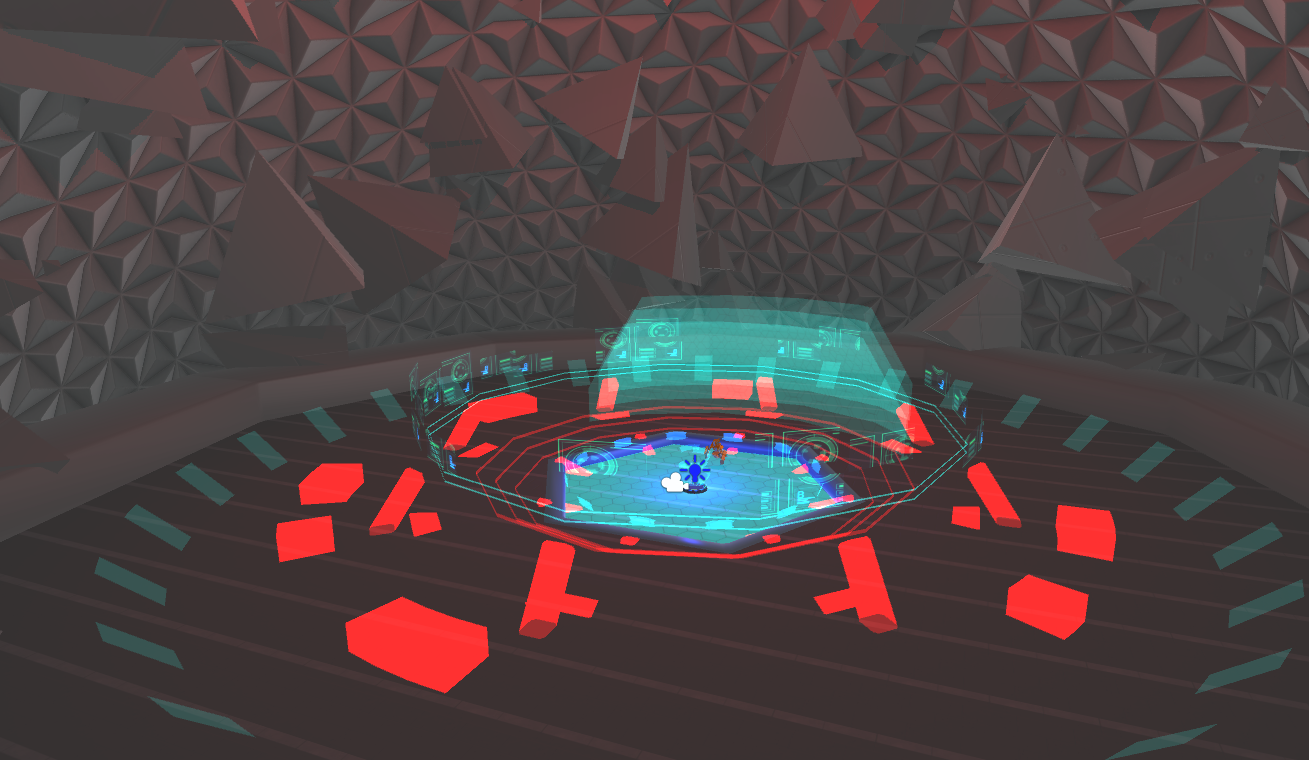 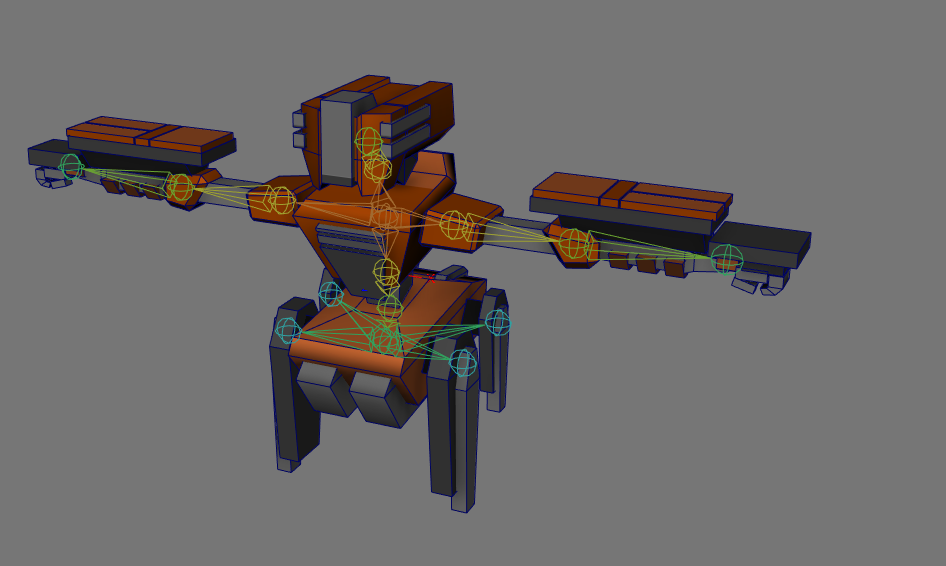 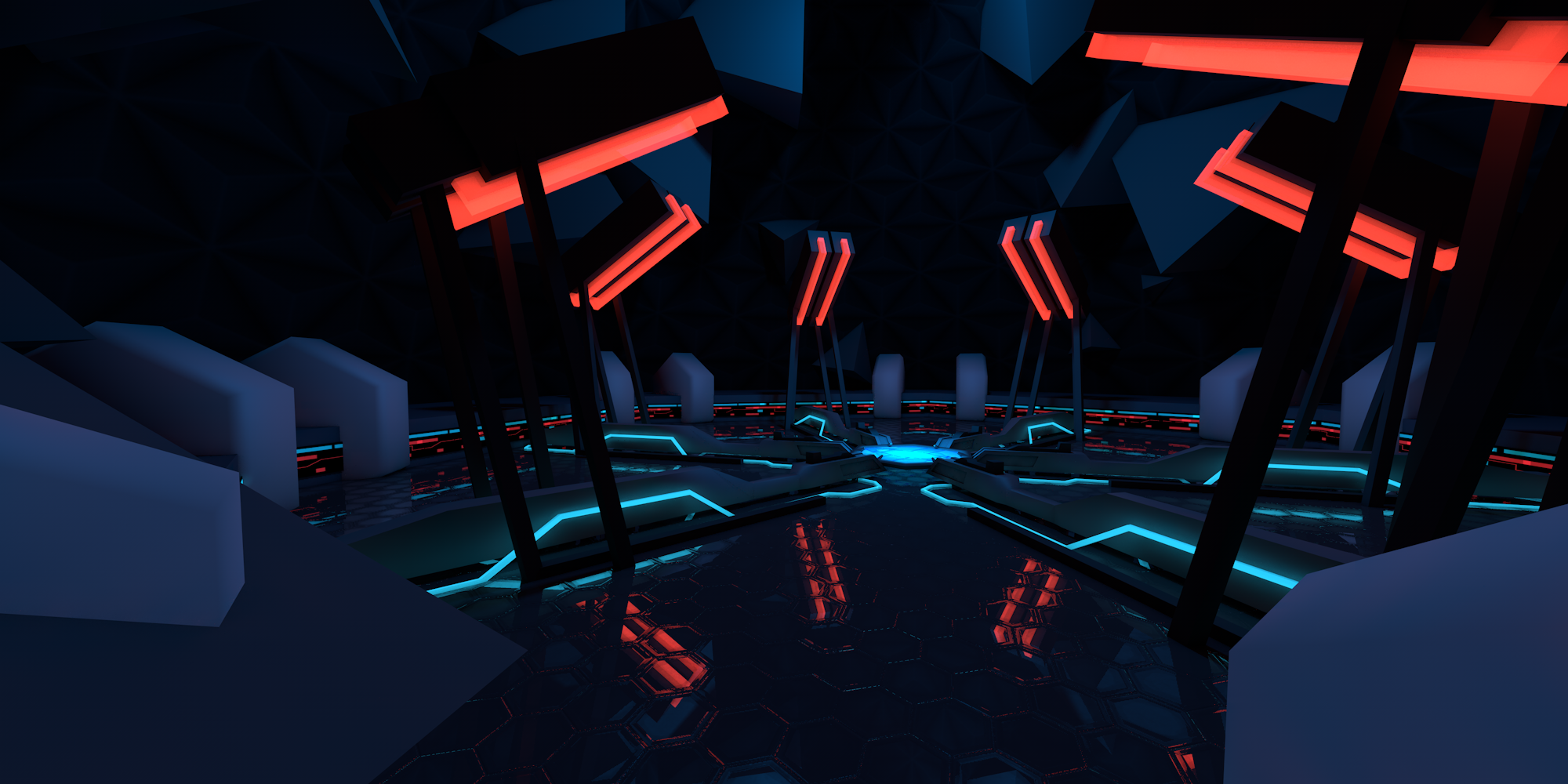 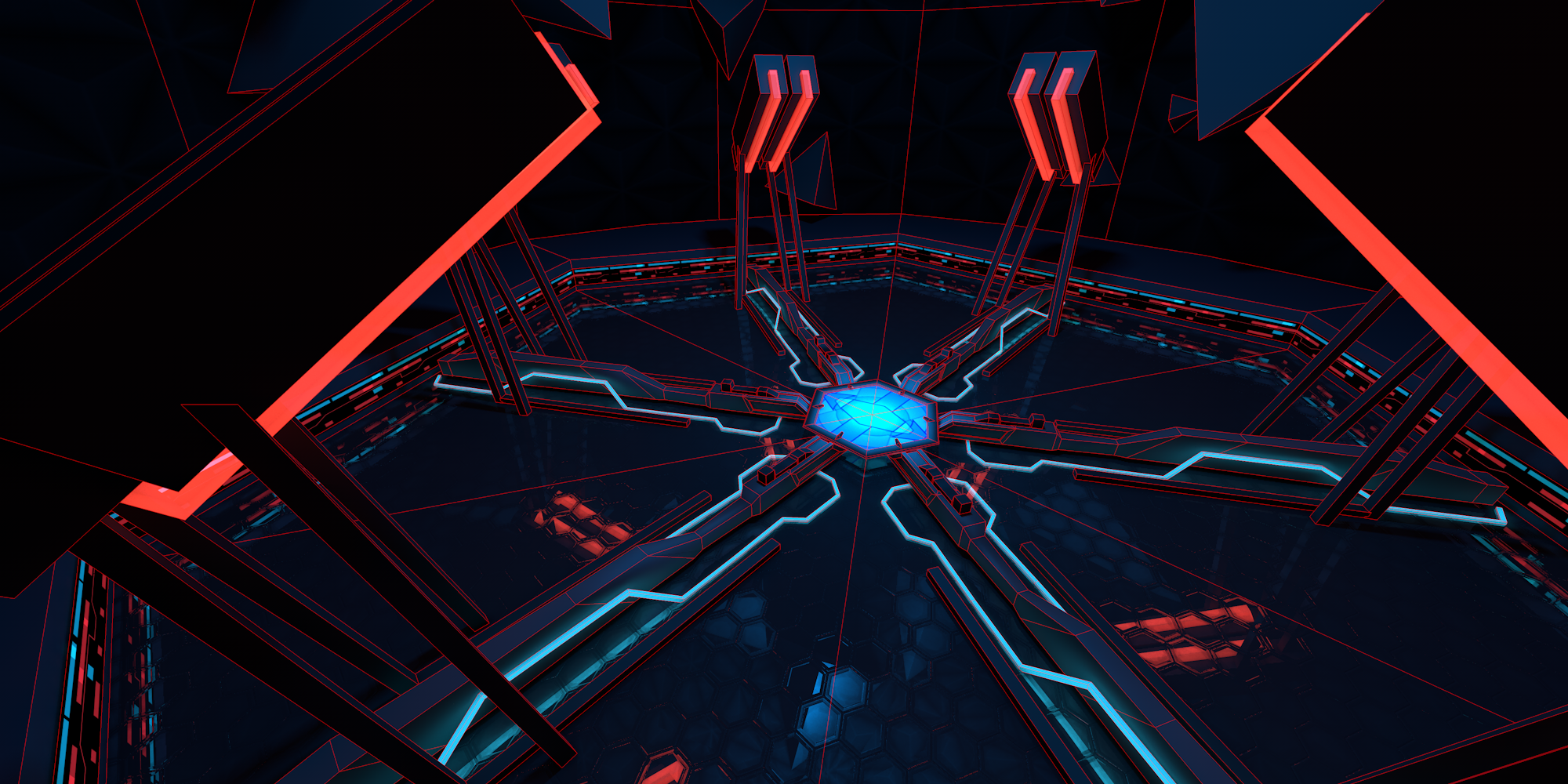 :: Refined environment, cleaned up object placement and switched to cylinder shell instead of dome 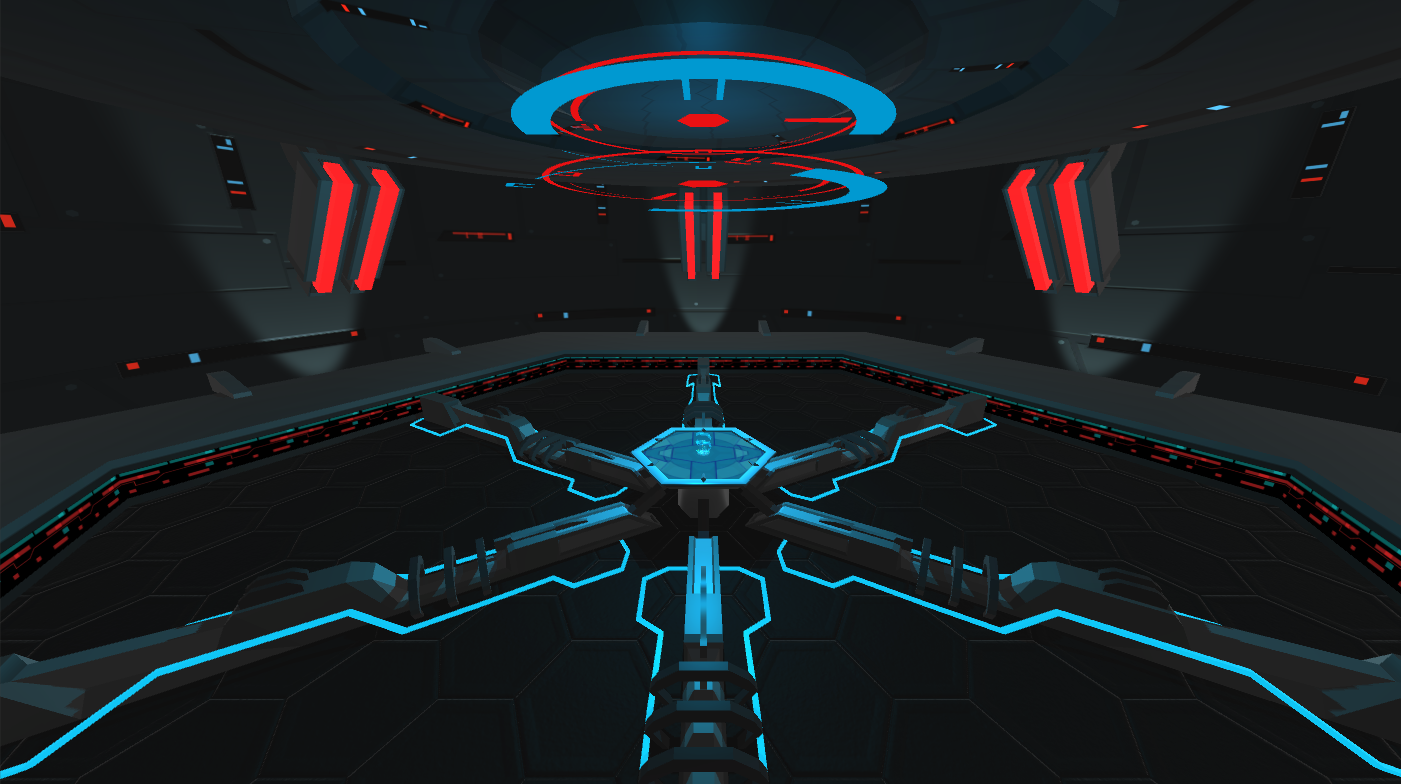 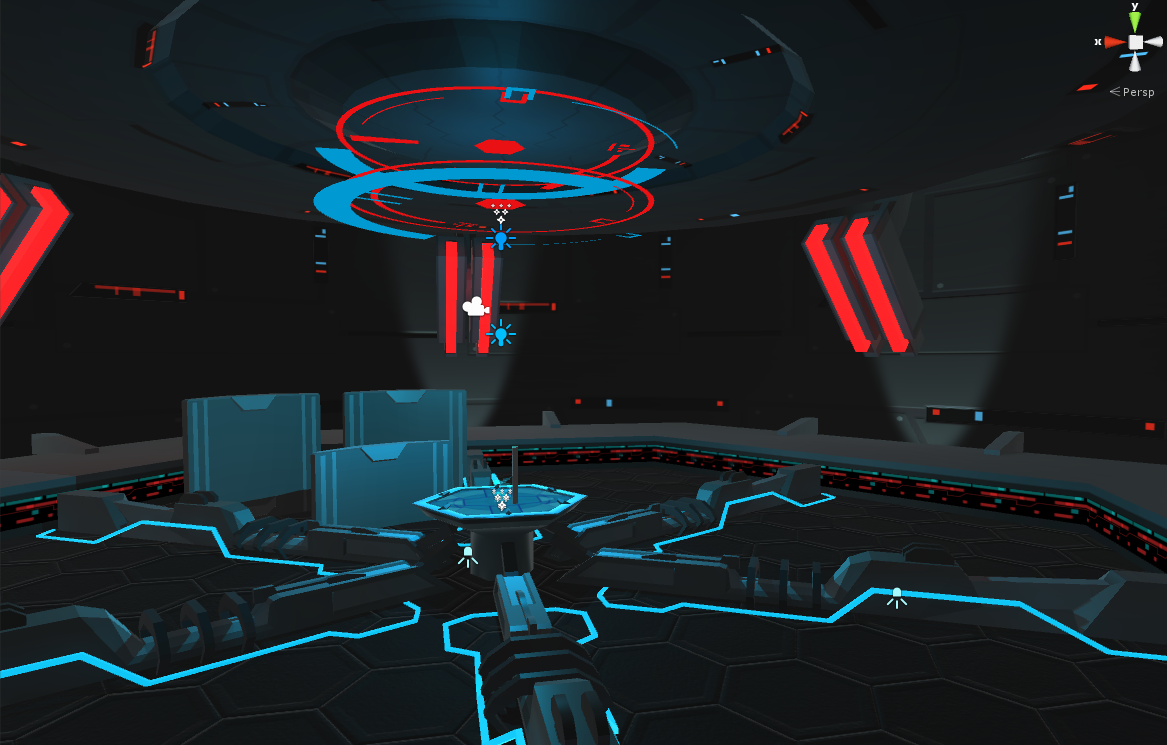 Thanks for looking I'm going to be updating as I make more progress!