zro7
null
Offline / Send Message
zro7 null
Dec 2015
Hi everyone,
We're a two-man development team working with the Unreal 4 engine in hopes of creating a career for ourselves in the games industry.
It would be greatly appreciated to hear your feedback for our game. Currently it's packaged to run on 64-bit PC systems and we're in the process of packaging a 32-bit version as well as Mac and Linux ports. Right now a few problems is that 1360 x 768 resolution is not implemented.
Here is a trailer, media gallery and a link to the demo,
trailer 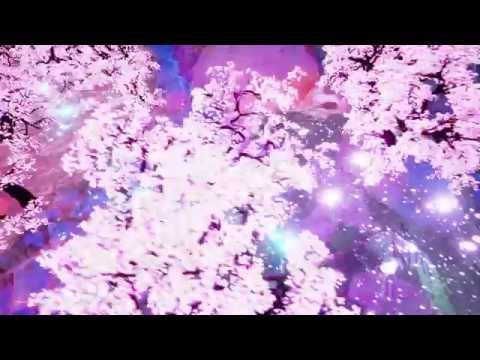