In-progress: How Does Opacity Work in Quixel Suite? 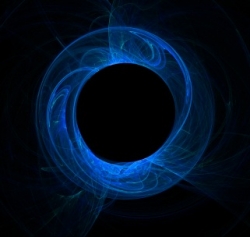 Griffo
Offline / Send Message
Griffo
Dec 2015
So I want to render a scene in Quixel Suite (3DO). Within this scene is a tree which obviously has branches which are made up of many planes with a transparent texture assigned to it.

You might be asking, "Why not just render the scene in Marmoset?"

And a fair question that would be. But it's my personal opinion that I think Quixel Suite does a much better job of rendering small scenes than Marmoset, and I'd rather try and fix this problem and get a greater result then simply doing it in Marmoset and not being 100% happy with the result; plus I learn how to use this awesome piece of software a bit better this way.

I can tell there is SOME opacity in the works from the images I've attached; I can see the many layers of leaves from certain angels but you can clearly see the meshes surrounding the tree.

If I am correct here Quixel uses black information to register transparency. Now I tried several methods of trying to get the result I want but ultimately got different ones each time, none of which where what I got from Maya and Marmoset. I tried attaching a texture with a black background to my Opacity Map, one with a white and one without either. I then though that maybe one of my other maps was interfering so I tried just using an Albedo and Opacity, but still no dice.

I'm stumped here and have no clue on how to fix this. Hope someone can help. 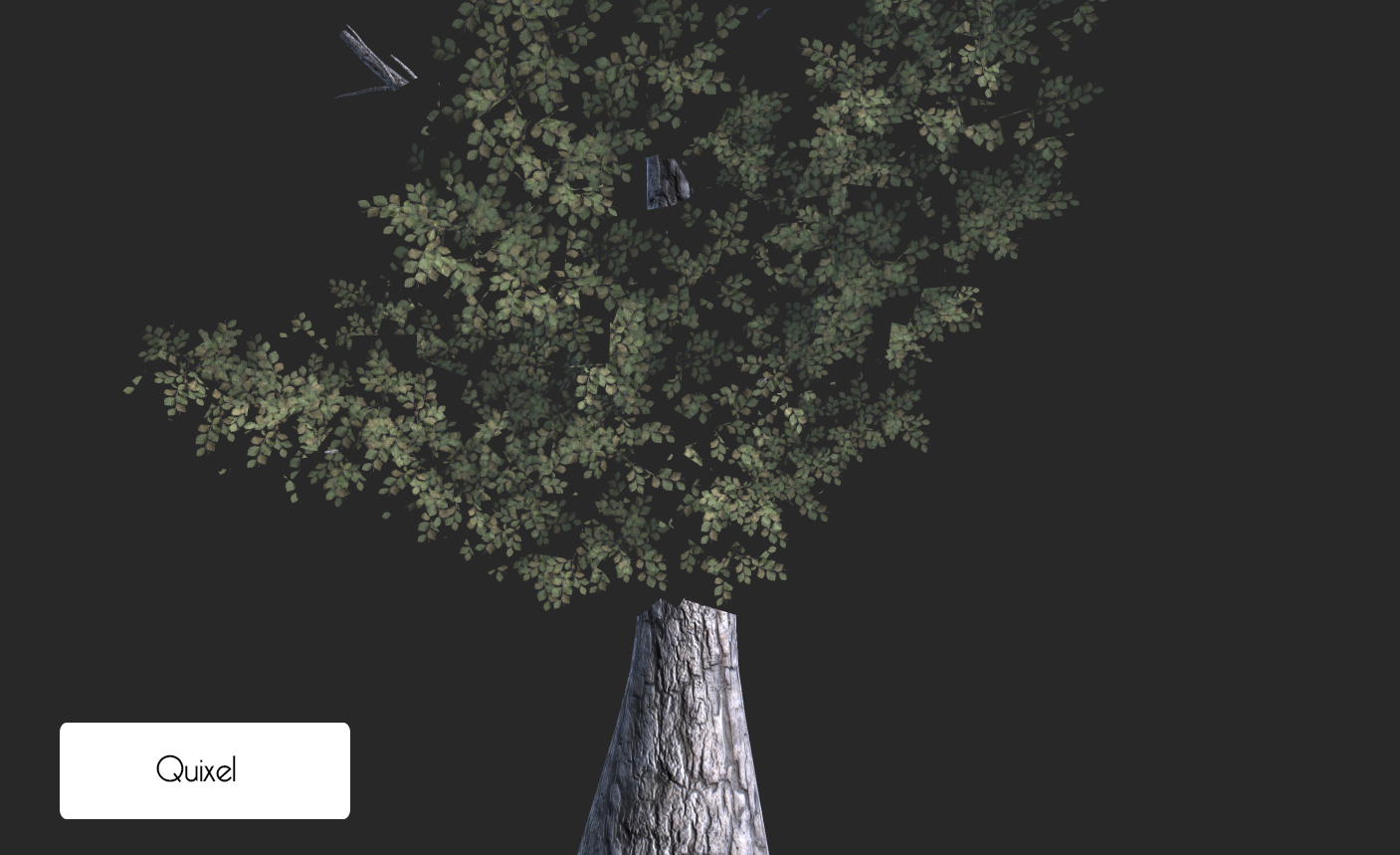 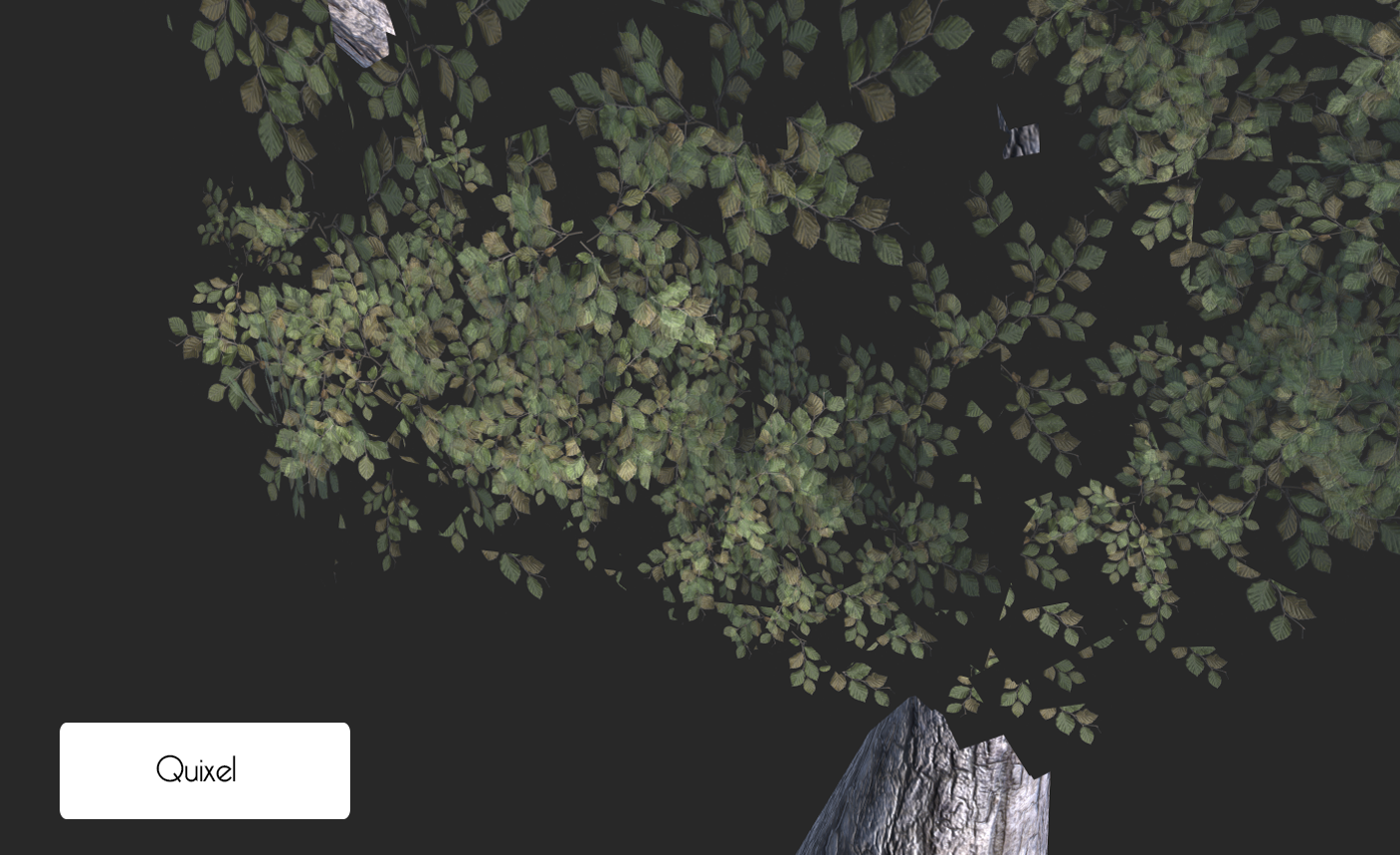 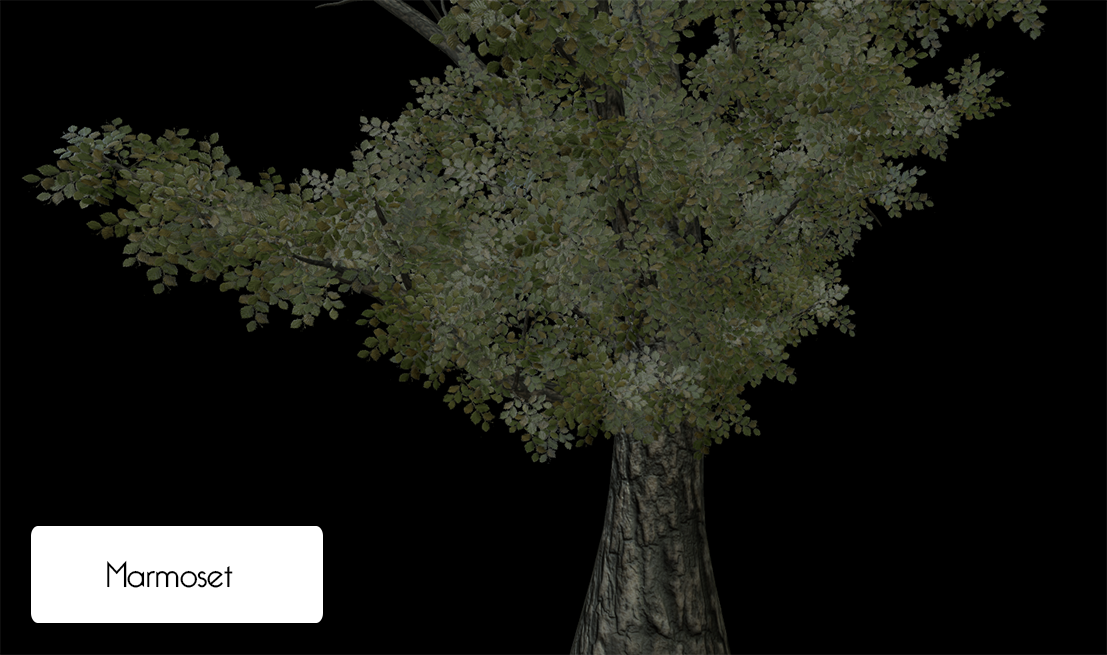