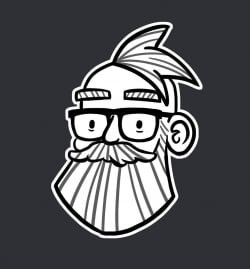 It just came out on Google Play and to celebrate, here's an Art Dump! 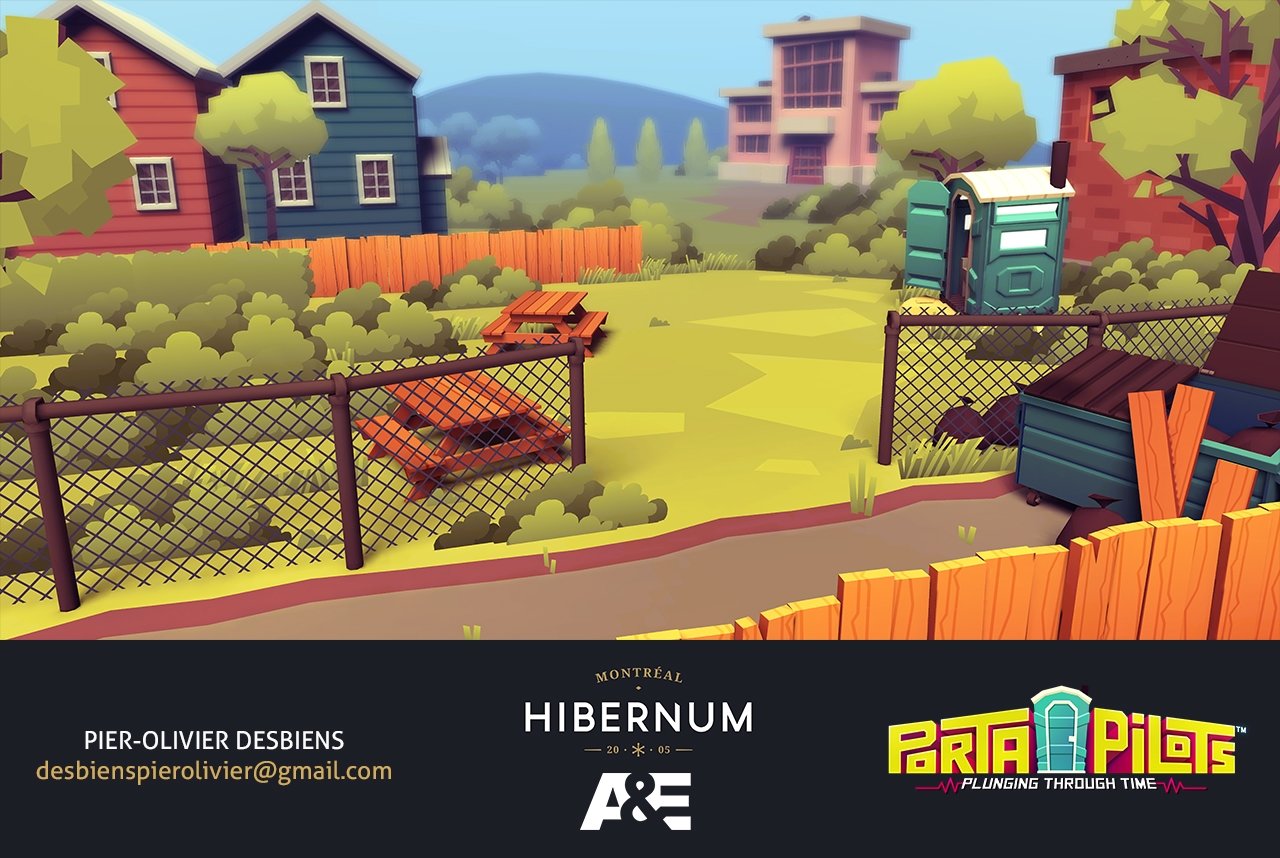 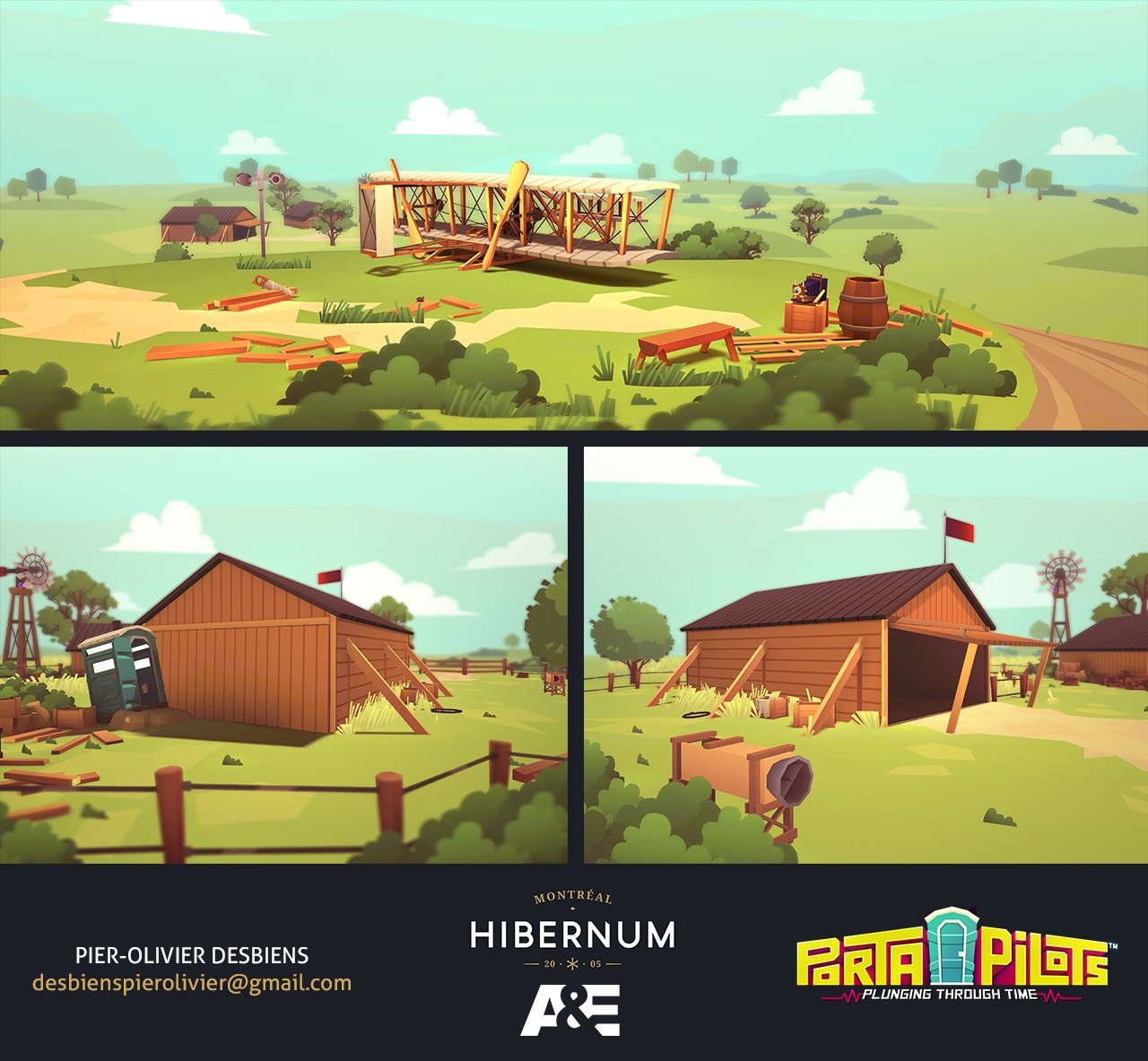 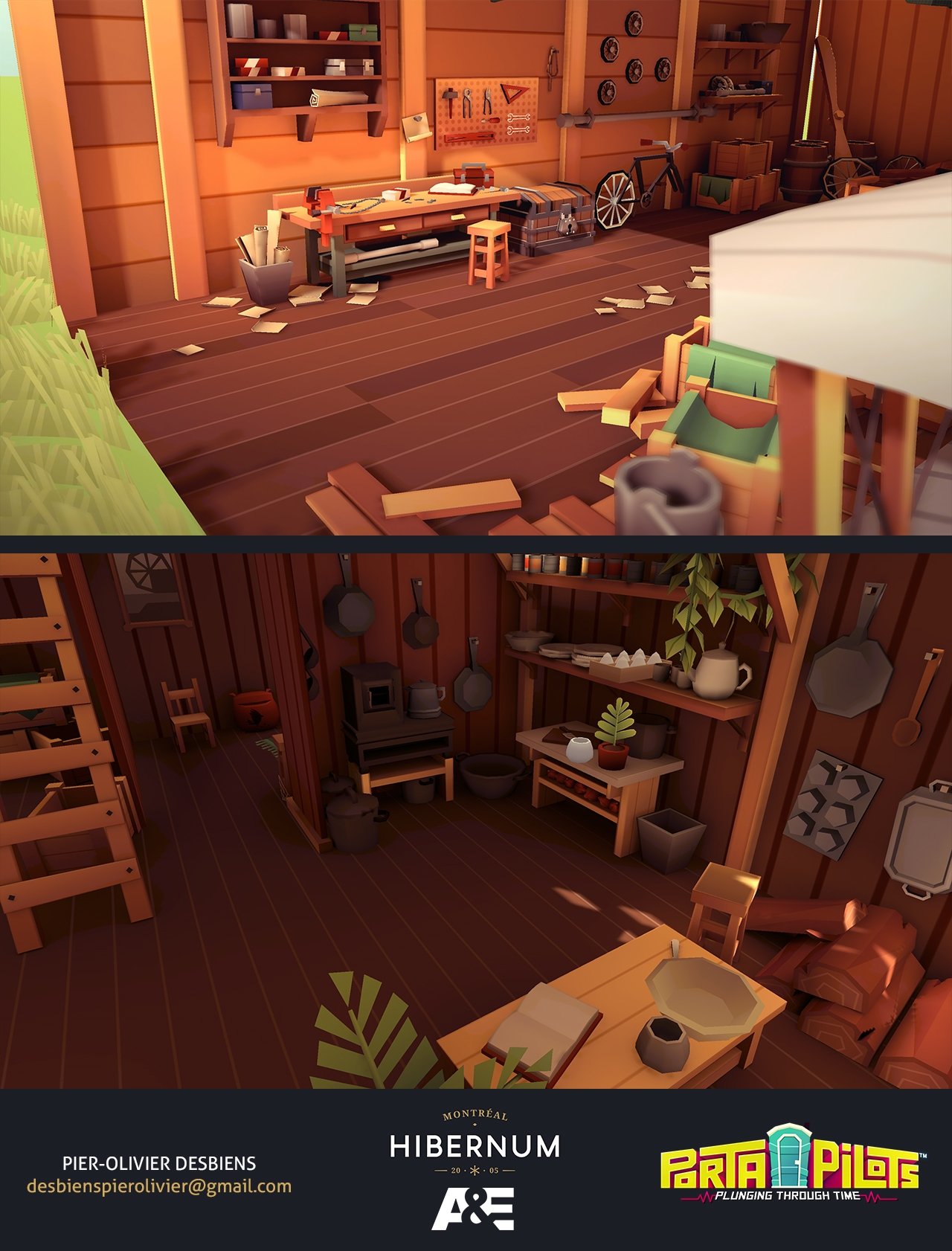 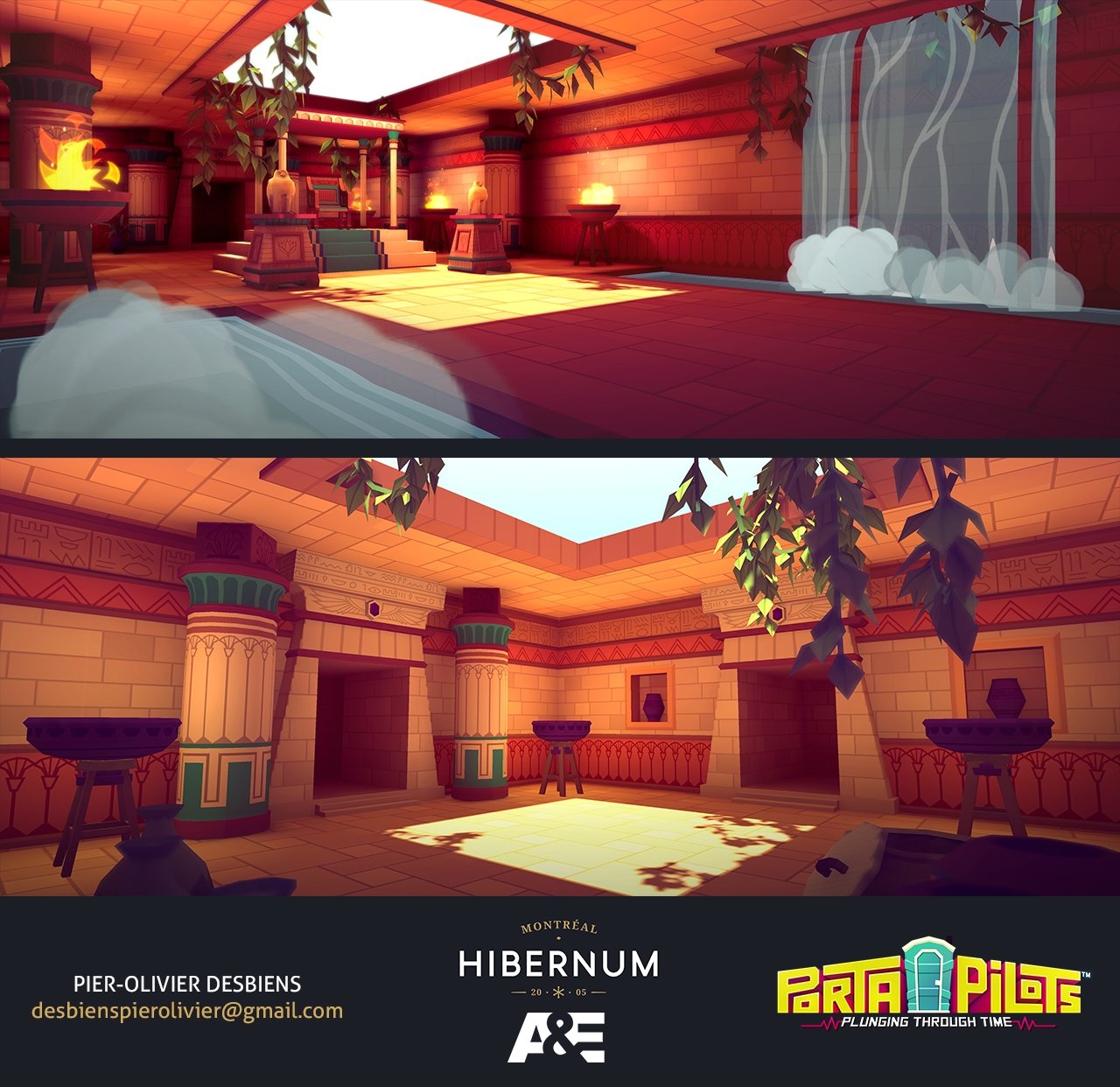 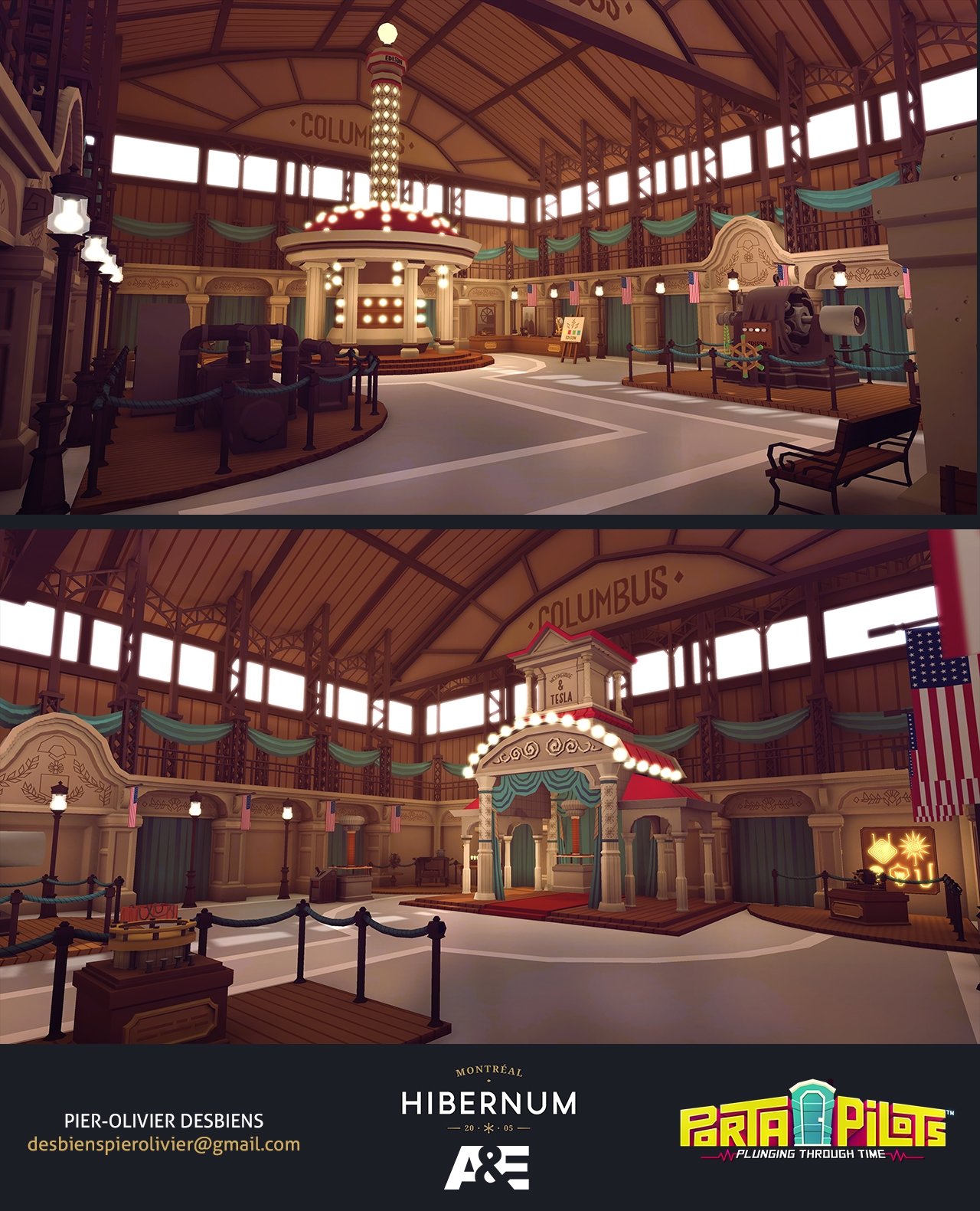 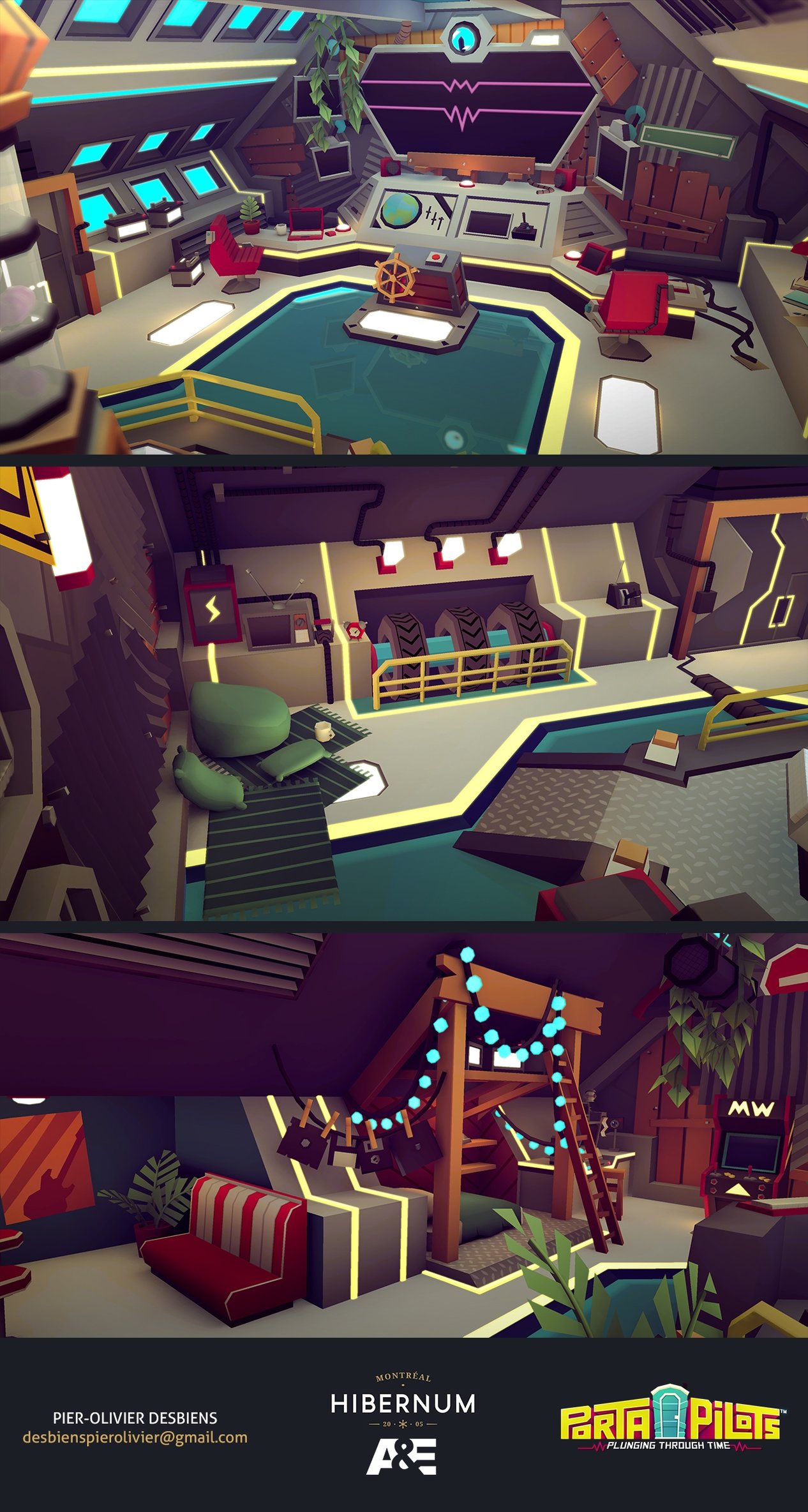 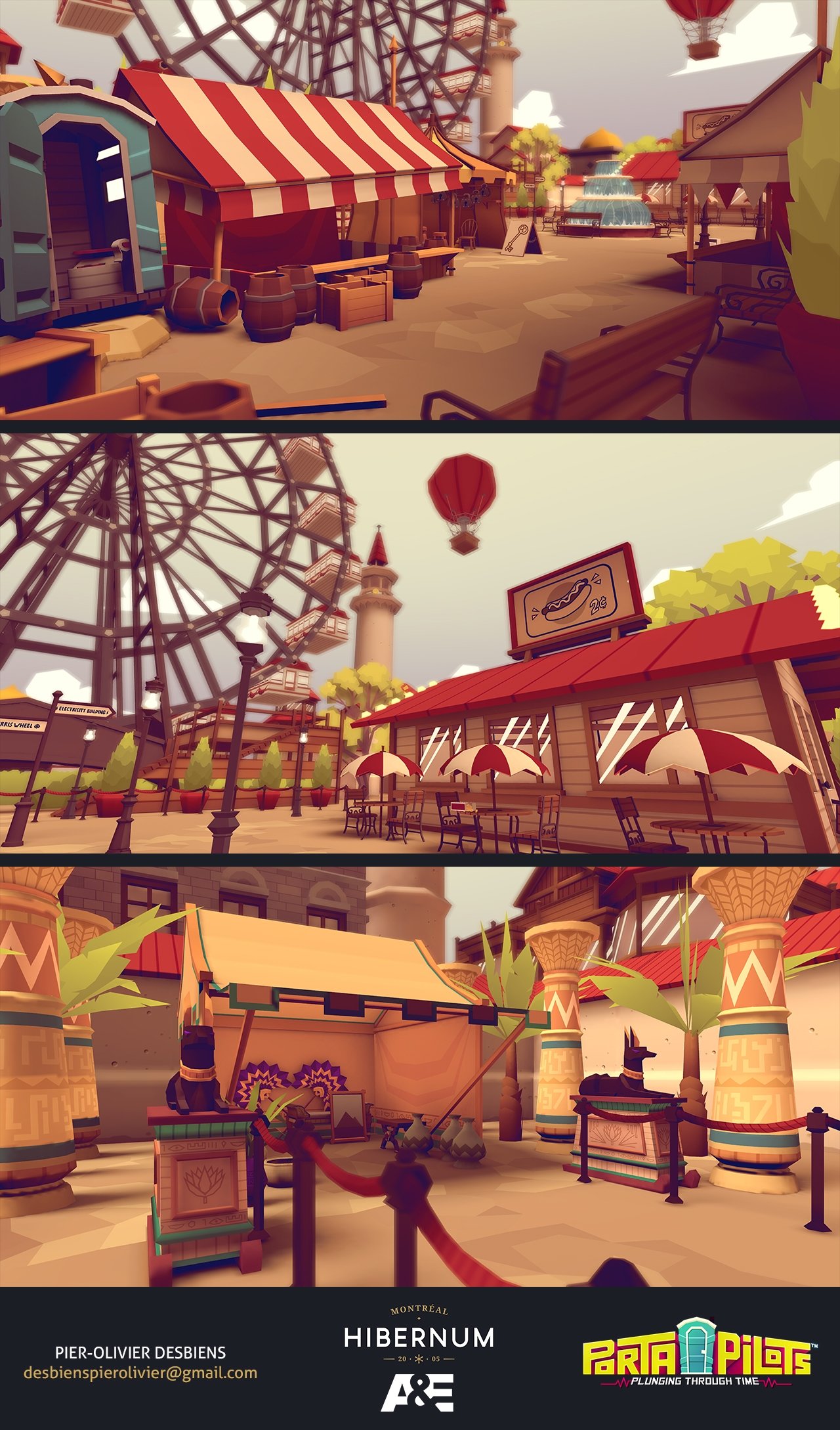 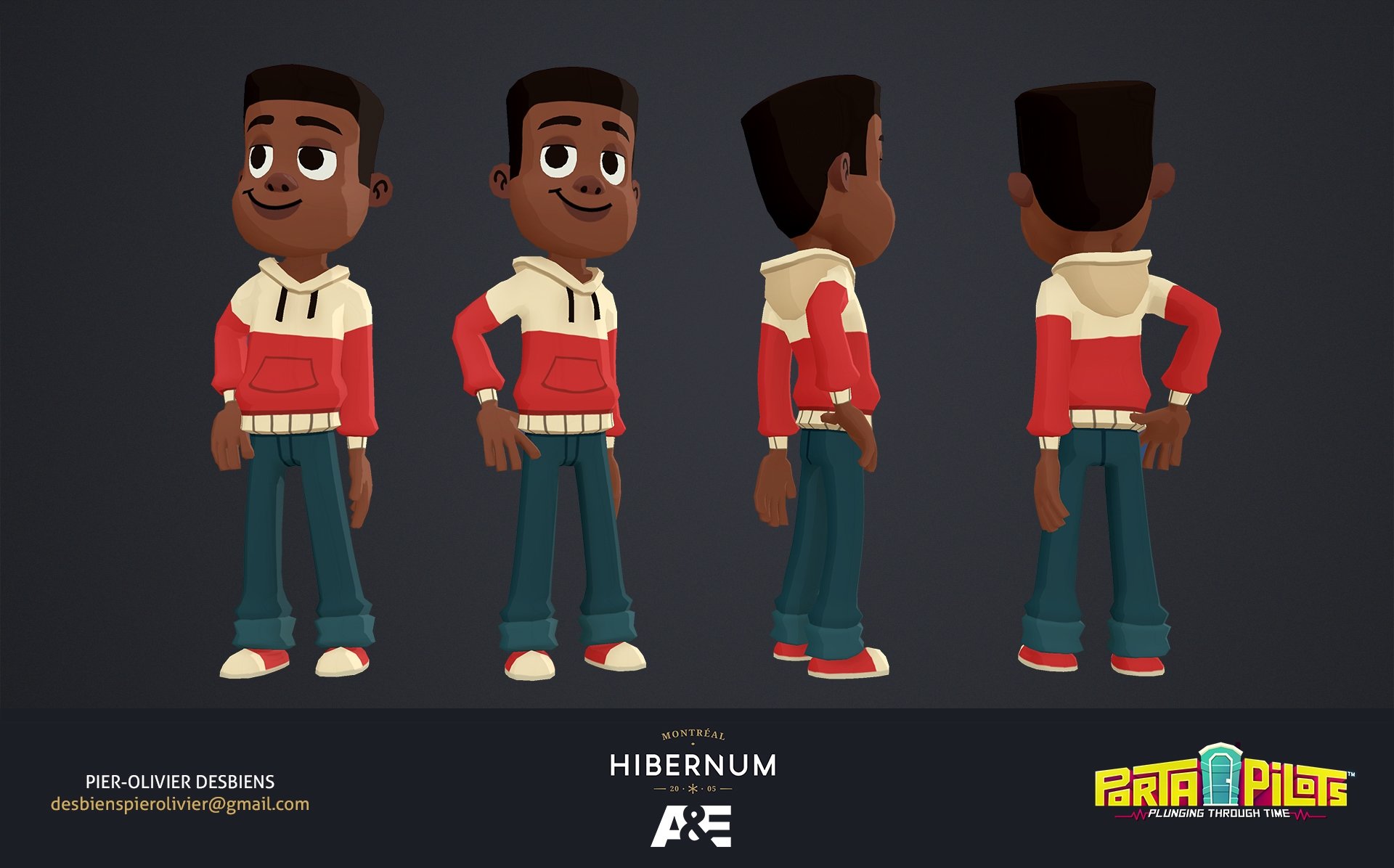 Quick summary!
I was in charge of the bulk of the environments, from blocking to the final product. We had to develop a very fast iterative workflow that allowed us to produce assets for three episodes in a short production period. We opted for a very stylized flat 2D look that allowed us to focus on the colors and the bigger picture.

The workflow was pretty straightforward. We used a single 512x512 'palette' texture for the Albedo of all environment assets. This allowed us to virtually eliminate any texturing time. About a dozen tiny textures were also used for detailing, being overlayed on top of the albedo in our mobile-friendly shader. The environments were then lit in Unity 5 and baked on lightmaps.

I want to congratulate the amazing team for their great effort making this game happen. There should be some artists coming out of the bushes very soon to add to this thread.

If you enjoy the art or adventure games with silly writing,  please consider supporting us! You might end up seeing more episodes in the future!