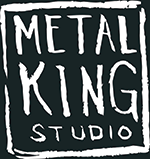 MetalKingStudio
Offline / Send Message
MetalKingStudio
Nov 2015
Greetings Friends,
More than video games, I've always been really excited about tabletop miniatures. Last year for my birthday I was given a copy of ZBrush by my friends. They all pooled together to help my dreams come true. Over the first half of 2015 I learned as much as I could from the pixologic tutorials and went to a workshop with some professional miniature sculptors. I did all this between freelance jobs in comics, but now I've been working full-time on creating a miniatures game since July. I'm pretty excited to share this on here because though this is my first post, i've been visiting this site for inspiration since I started getting into 3d modeling. All these figures were sculpted in ZBrush, prototyped by VisionProto, and cast by Fortress Figures in white metal.

Relicblade is a small scale fantasy skirmish game where one player takes command of a party of heroes on their righteous quest, while the other player harnesses the brutal fury of the pig men. Brave and wicked alike are drawn to powerful relics lost in the ruins of the ancient world. 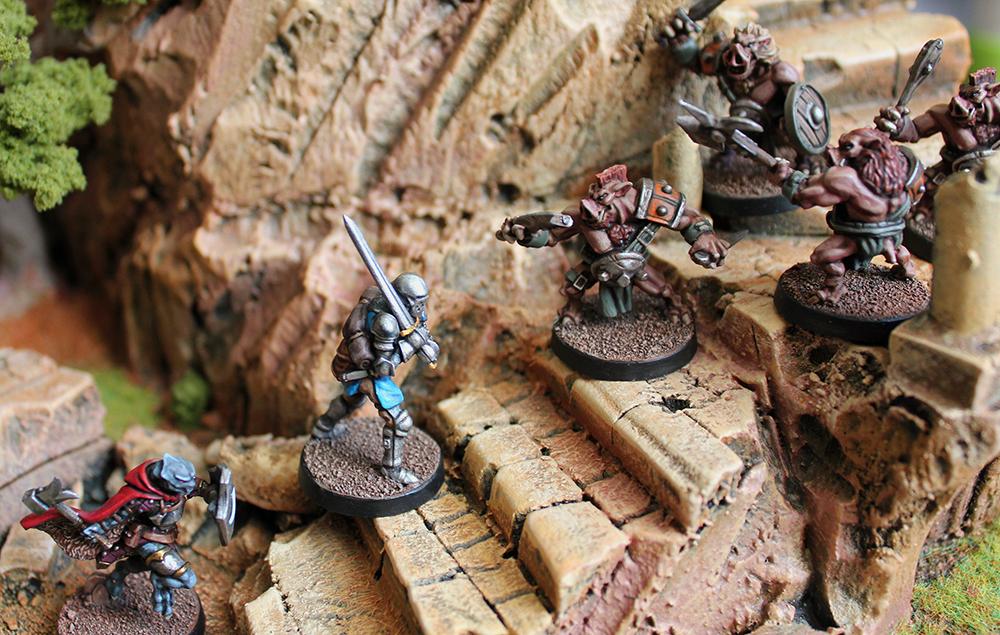 The characters are represented on the board by detailed 30mm miniatures while their statistics and abilities are shown on convenient character cards. The real tactical depth comes in as players choose from 25 unique upgrades to specialize their characters to gain a tactical advantage. Will you choose to spec your druid as a support healer, or upgrade her bear form into a DPS monstrosity? 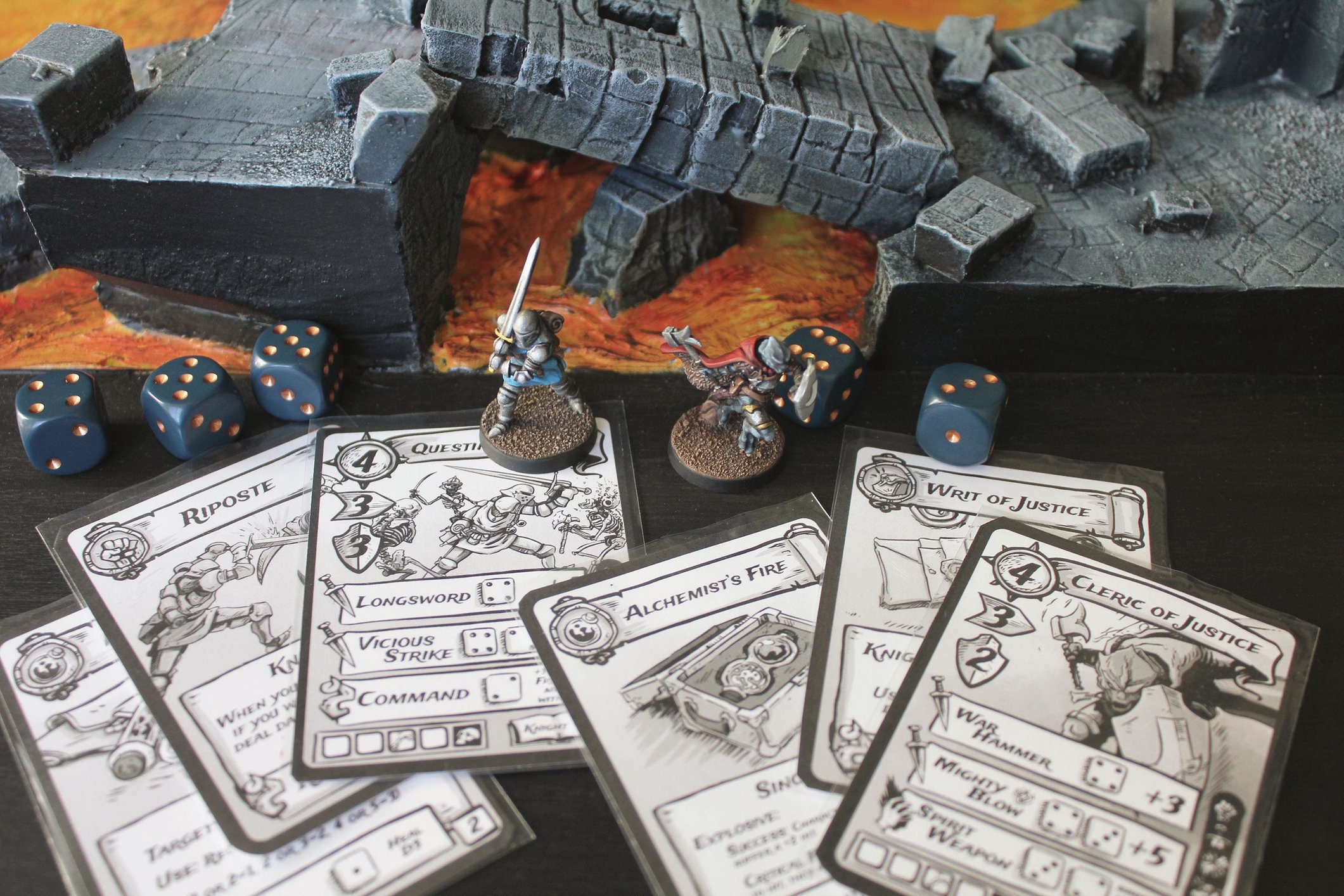 Battles are fought over an unidentified magic item that has drawn the characters to that spot. When characters are finally able to seize the relic it is drawn randomly from the Relic Deck. Relics grant an unnatural boon and are used just like upgrades, however they far surpass any upgrade in power. But if the character wielding the relic is disabled anyone can pick it up. 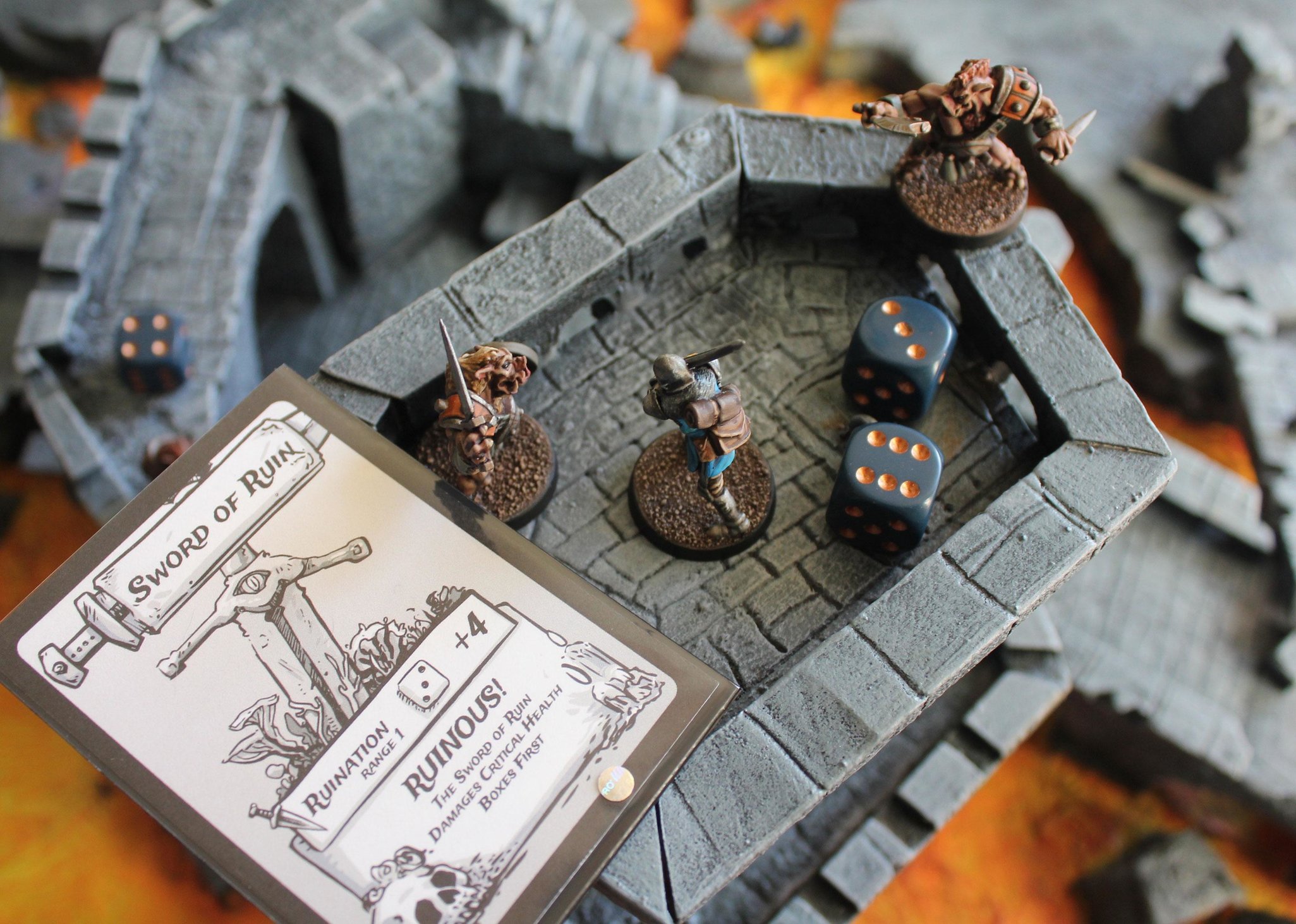 Standard games of Relicblade are played on a 2'x2' area, players usually only field between three and six characters, and the games only last around 45 minutes. Games are fast paced, dynamic, and exciting. It's not unusual to play several games over the course of a couple drinks. This game is a great way to engage friends in the hobby without asking them to invest hundreds (who are we kidding, thousands) of dollars into an army. The entire game costs less than the digital download of a particular sci-fi games rulebook. 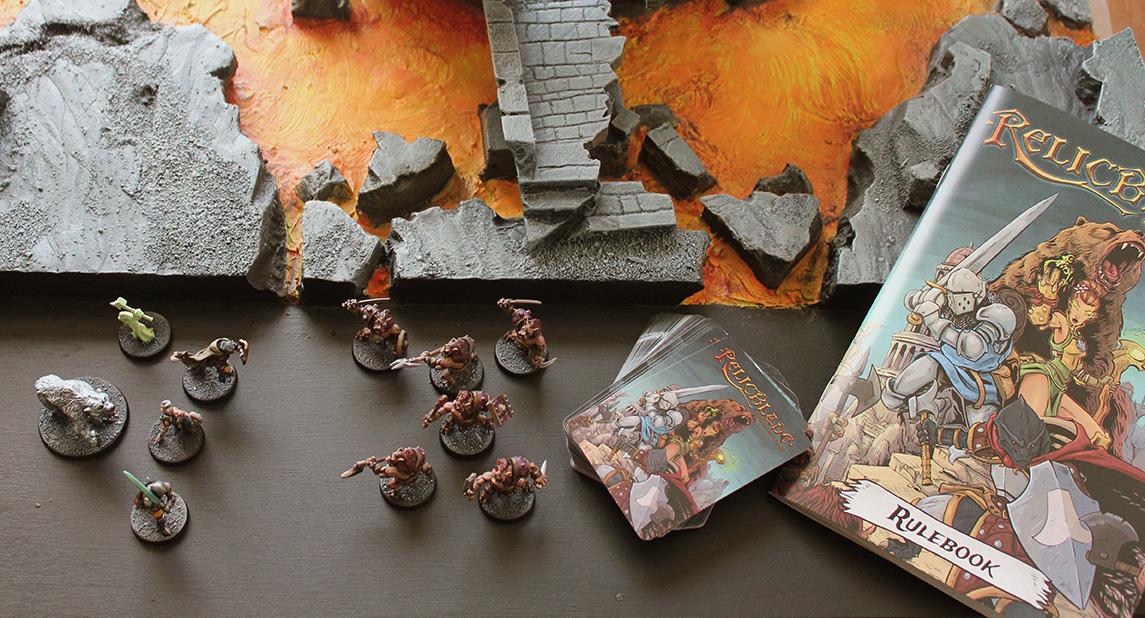 I've separated the print rules and cards from the main set so players choose to purchase them or happily print and play with the pdf. Cards in particular are extremely expensive to manufacture, and are the most expensive component in the game. With the pdf players can also print any number of each upgrade, so it has it's benefits. (If you think about kickstarter campaigns just to fund a card game you may see why I'm not able to include them in the set for free.)

Thanks for taking a look. I'm really excited to share this with you all. I've just gotta share this last story. This past weekend I was showing this game at a comic book convention and on the second day I had multiple fathers and sons come by the table to pick up a set. It was so awesome to see 10 year olds and their dads getting excited to assemble, paint, and play together. It was really any game creators dream come true.
You can check out more stuff at:www.relicblade.com
www.facebook.com/metalkingstudio
Instagram @sean_sutter_art
Tweeter @MetalKingStudio
0 · Share on FacebookShare on Twitter
facebook cover photo.jpg 374K
Back Cover Photo.jpg 786.2K
set-up.jpg 1008.3K
relic-capture.jpg 871.1K
whole-set.jpg 398.5K
Ortho-Hero-Lineup.jpg 936.4K
Ortho-Pig-Lineup.jpg 808K
Scale-Photo.jpg 994.2K
Tagged: