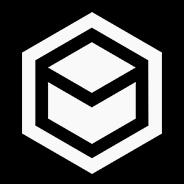 mauriciomarinho
polycounter lvl 6
Offline / Send Message
mauriciomarinho polycounter lvl 6
Nov 2015
Hey everyone, I'm looking for critiques on my new model. This is an AK-47 mostly based on type 3. I'm finishing the textures, still going to add some weathering (wearing out? bad english...) to the wood parts and fix the mapping on the grip, I'll also model a low poly version. So I thought this would be a nice point to ask for some critiques. 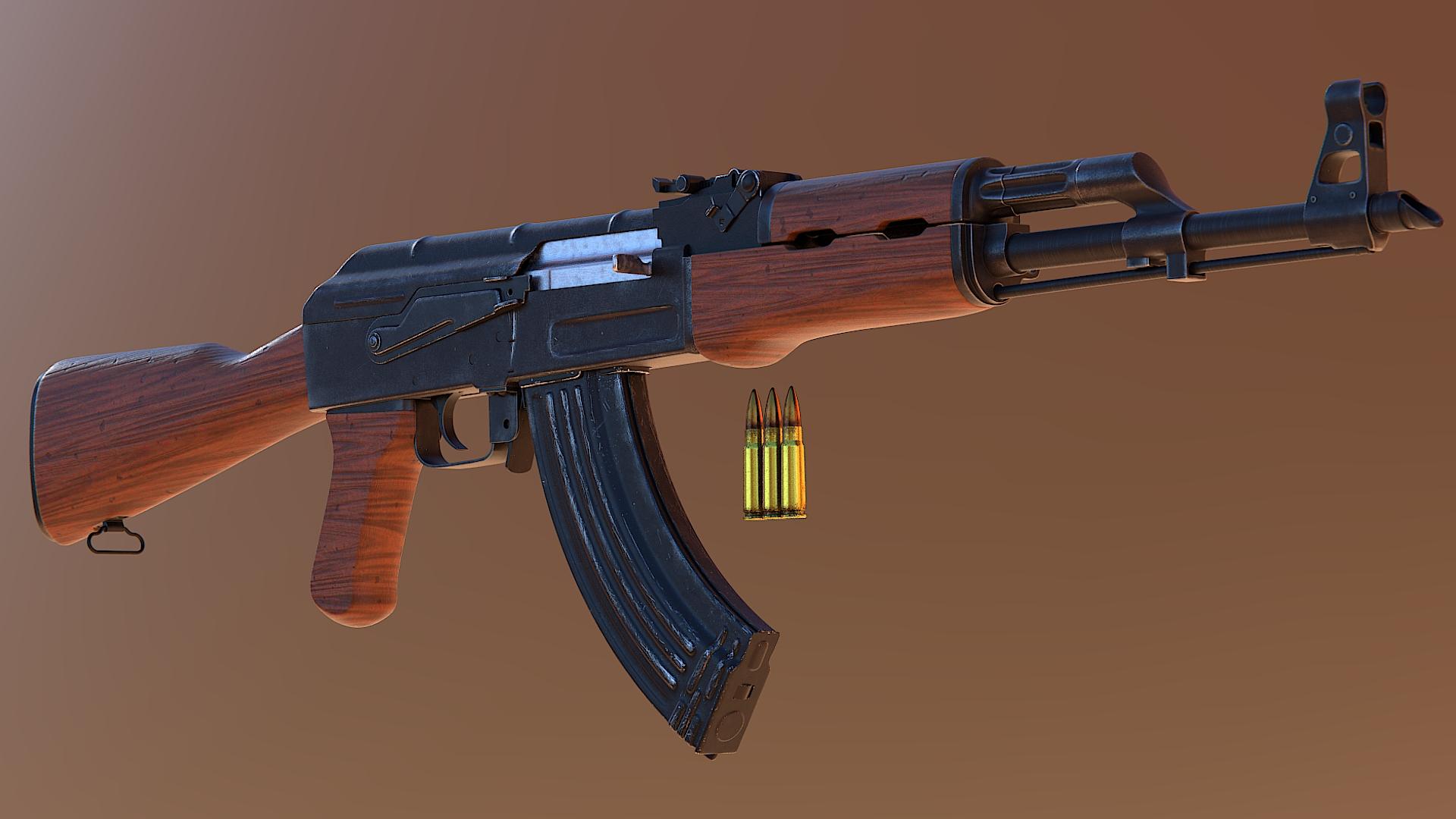 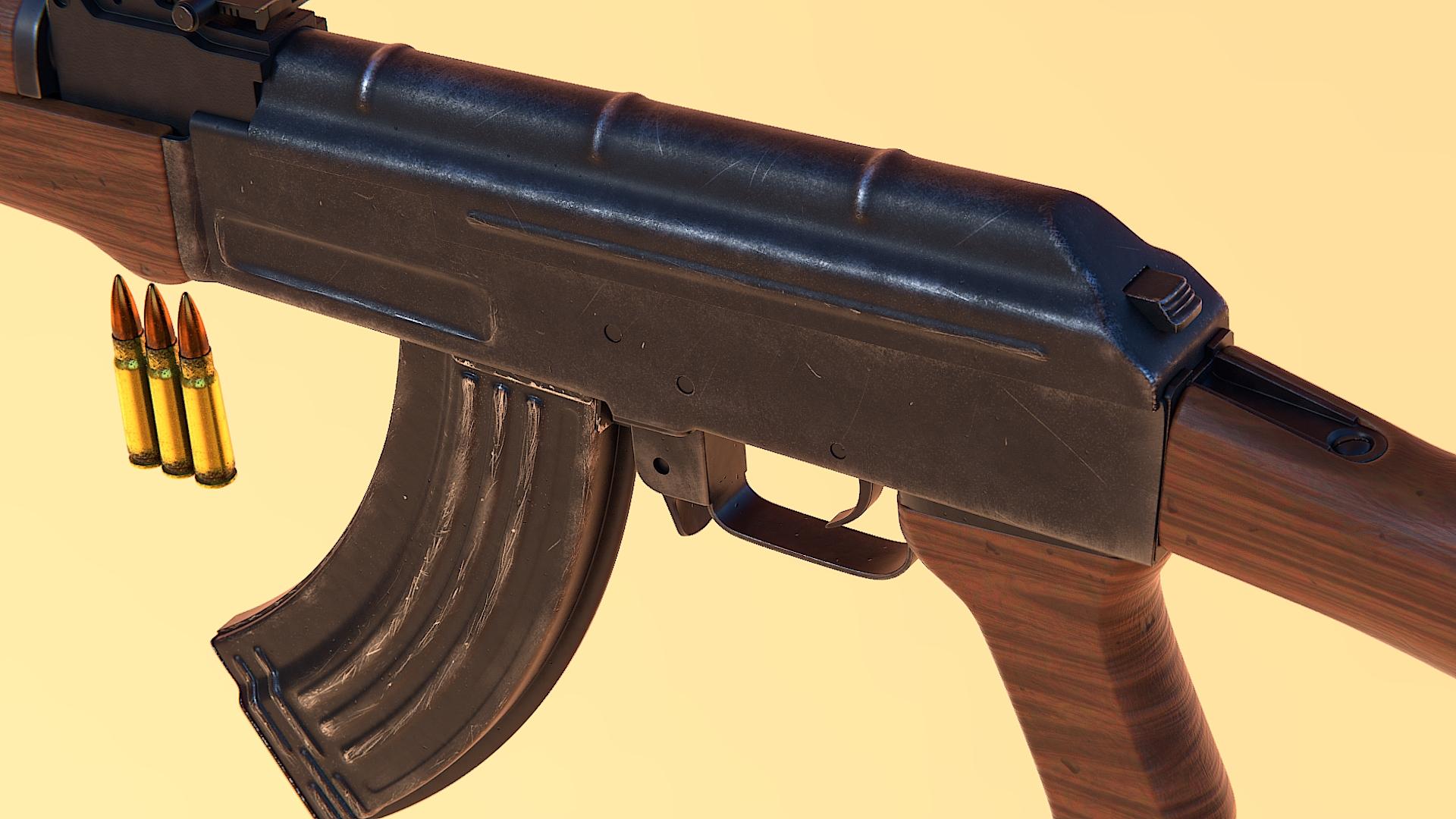 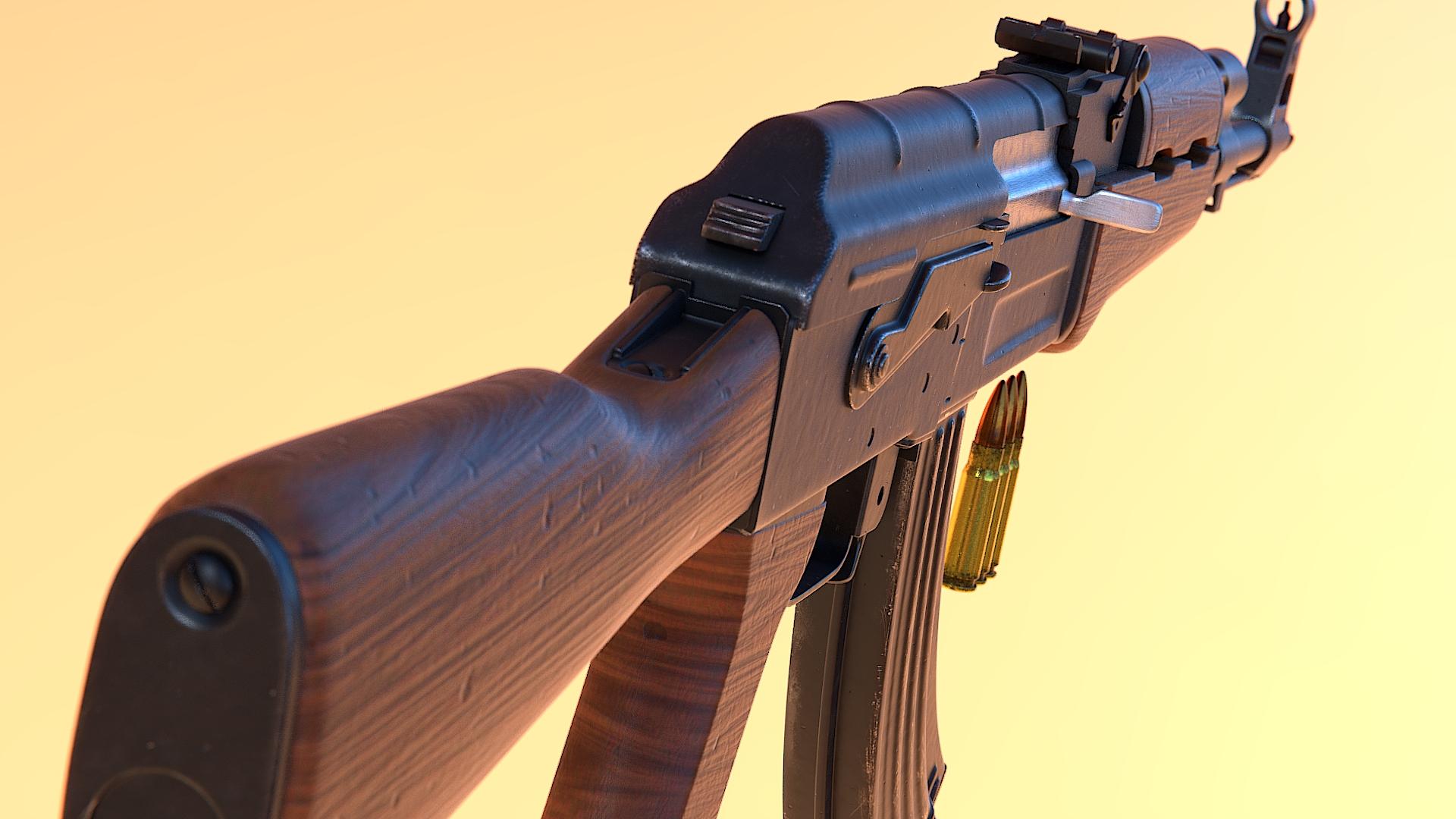 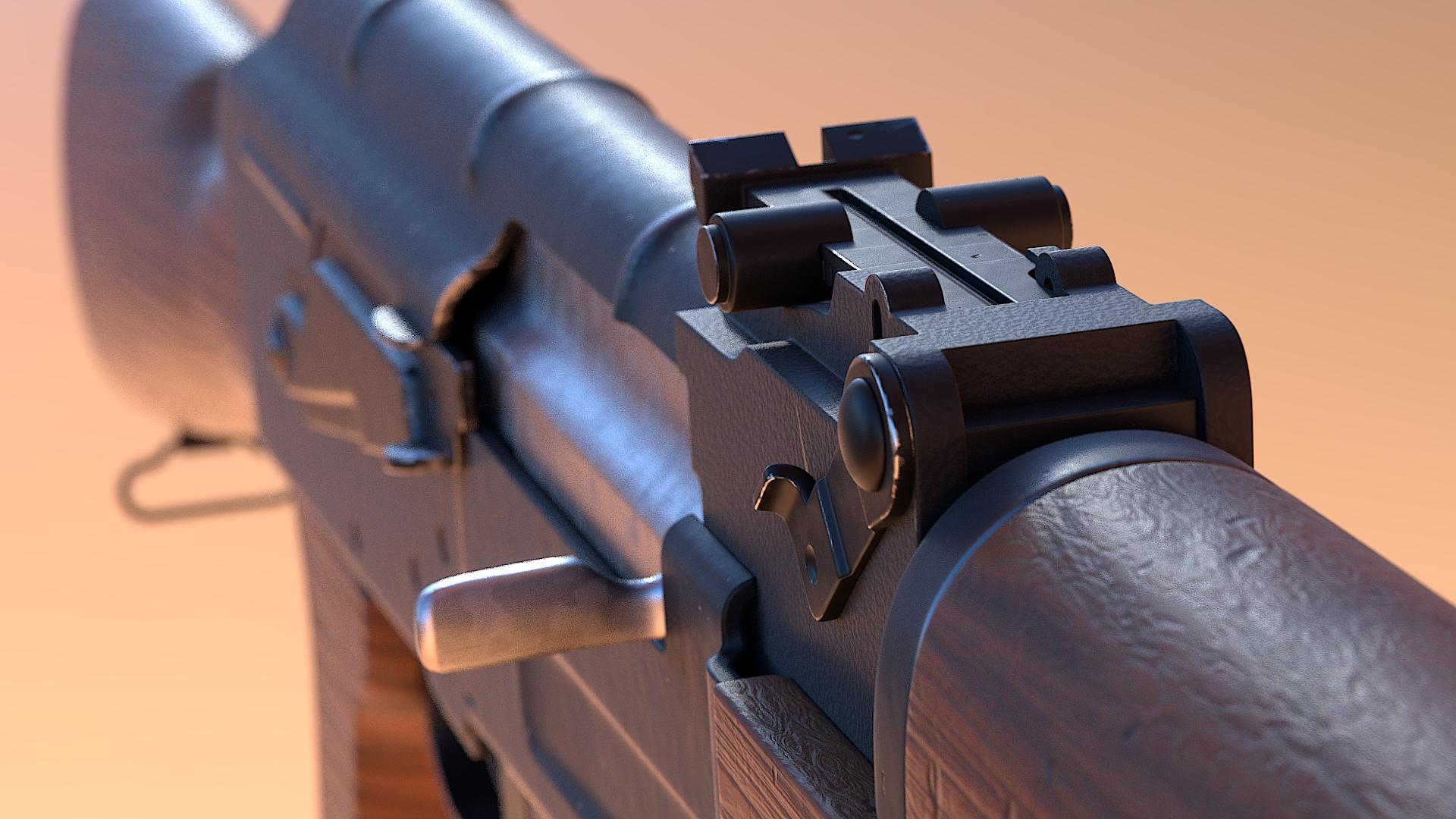