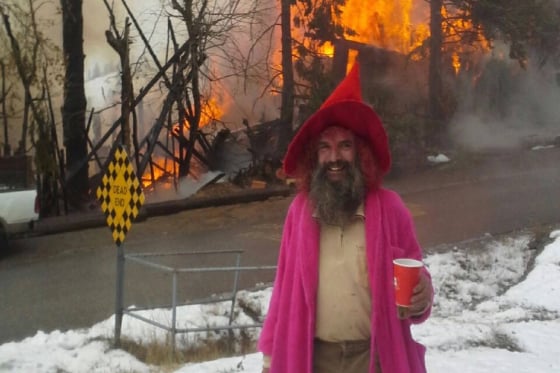 I've gone through the app stores and yes there is a ton of shit, but if you make a quality game then it has a very good chance of bringing in some revenue.  Maybe you won't become a millionaire, but you have an excellent opportunity to be successful.