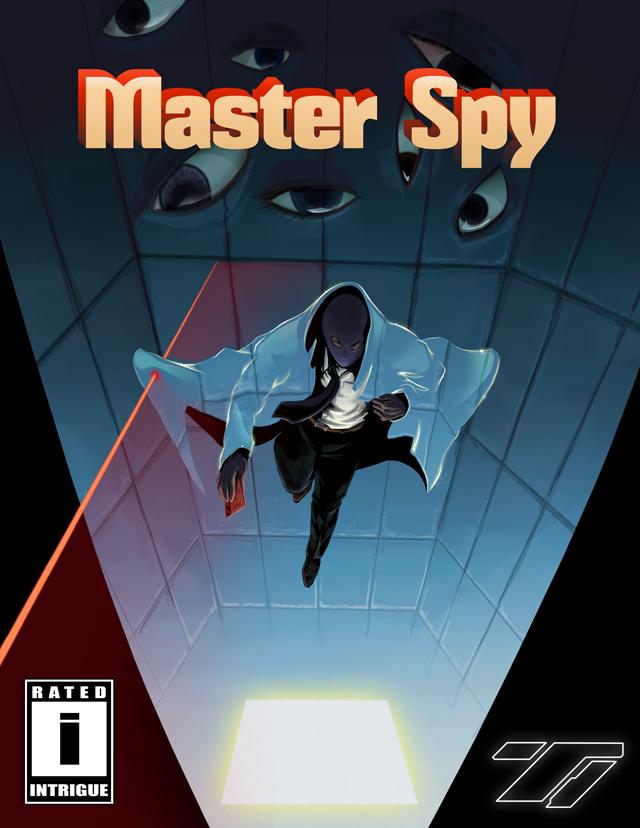 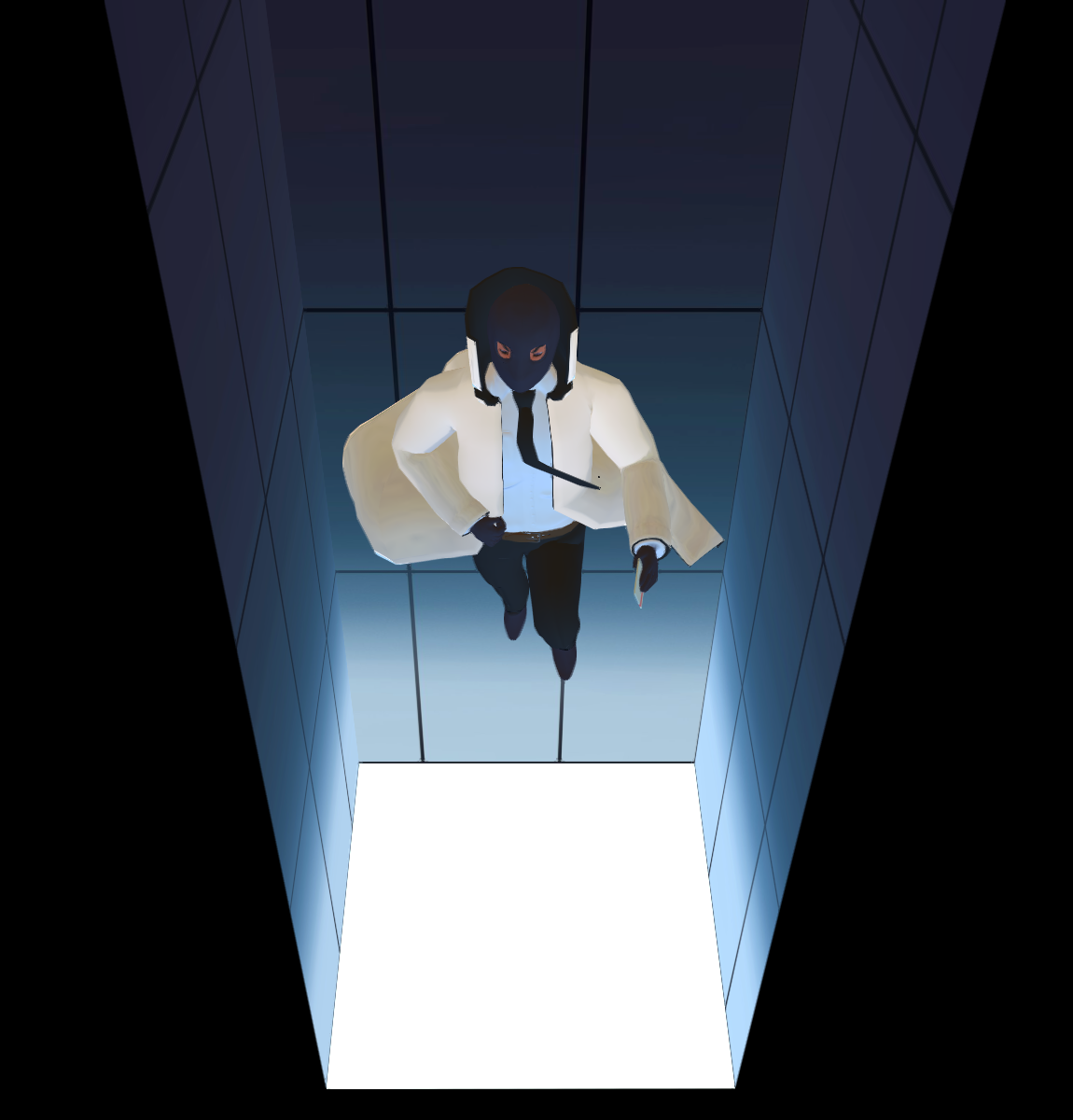 Hello polycount! This is my fan art for the indie game Master Spy. It was intended from the beginning to be viewed online at sketchfab so please check it out here. (Embedding isn't working) I also have a process album showing how I went about making it which can be viewed here. I made it because I stumbled upon the game when it came out and ended up really enjoying it but also because I remembered a model on sketchfab that used an interesting optical camouflage effect that was apparently a PBR exploit. I looked at the comments for it and did my best to replicate the effect and I'm happy with how it turned out. I do wish it distorted the actual background I made instead of a PBR background scene but that's just how it works. It would have made more sense to choose an indoor scene for the background but I chose the coastal one because I felt it lit the scene best how I wanted and the majority of the color it produces is blue which fit the look of the game better. 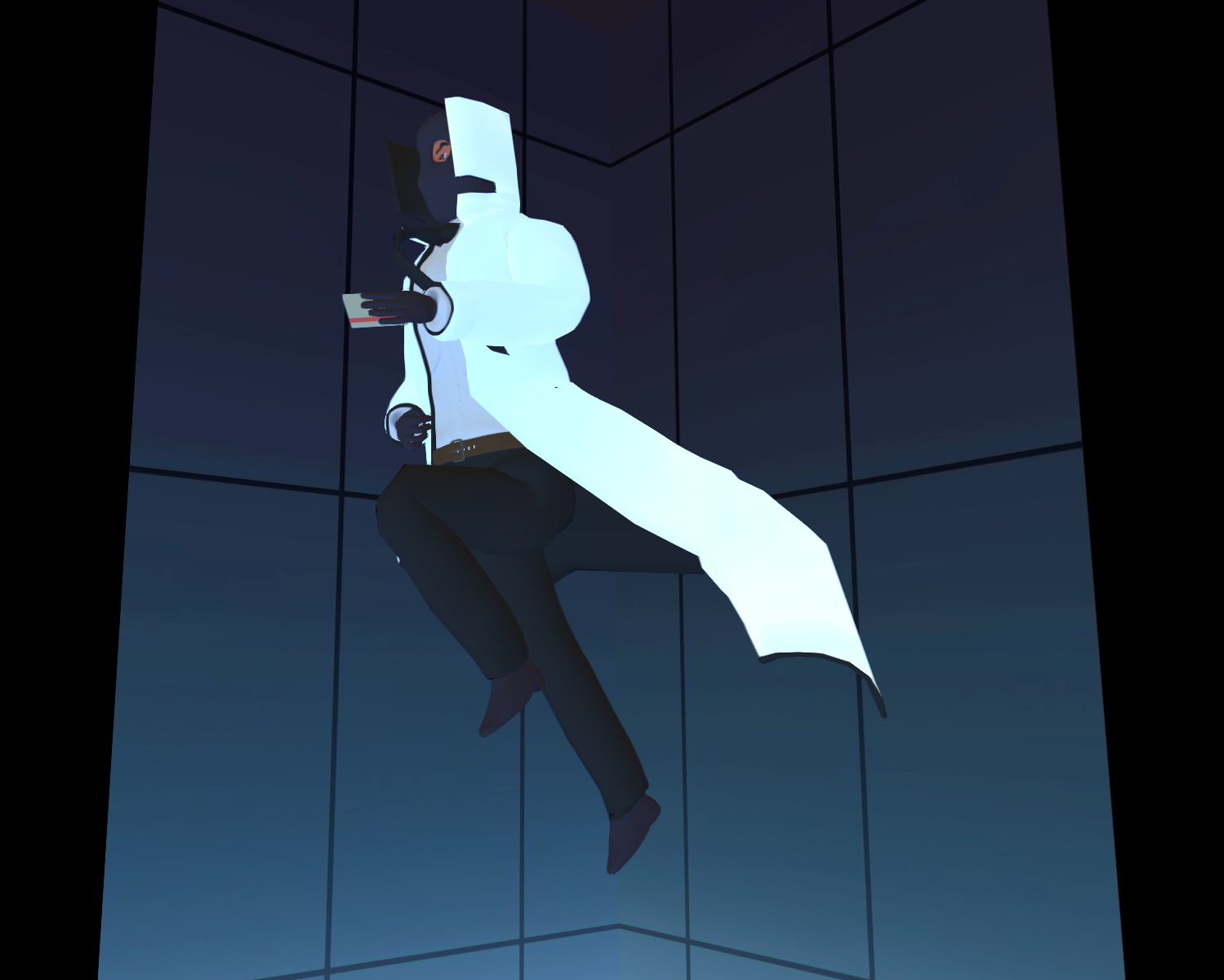 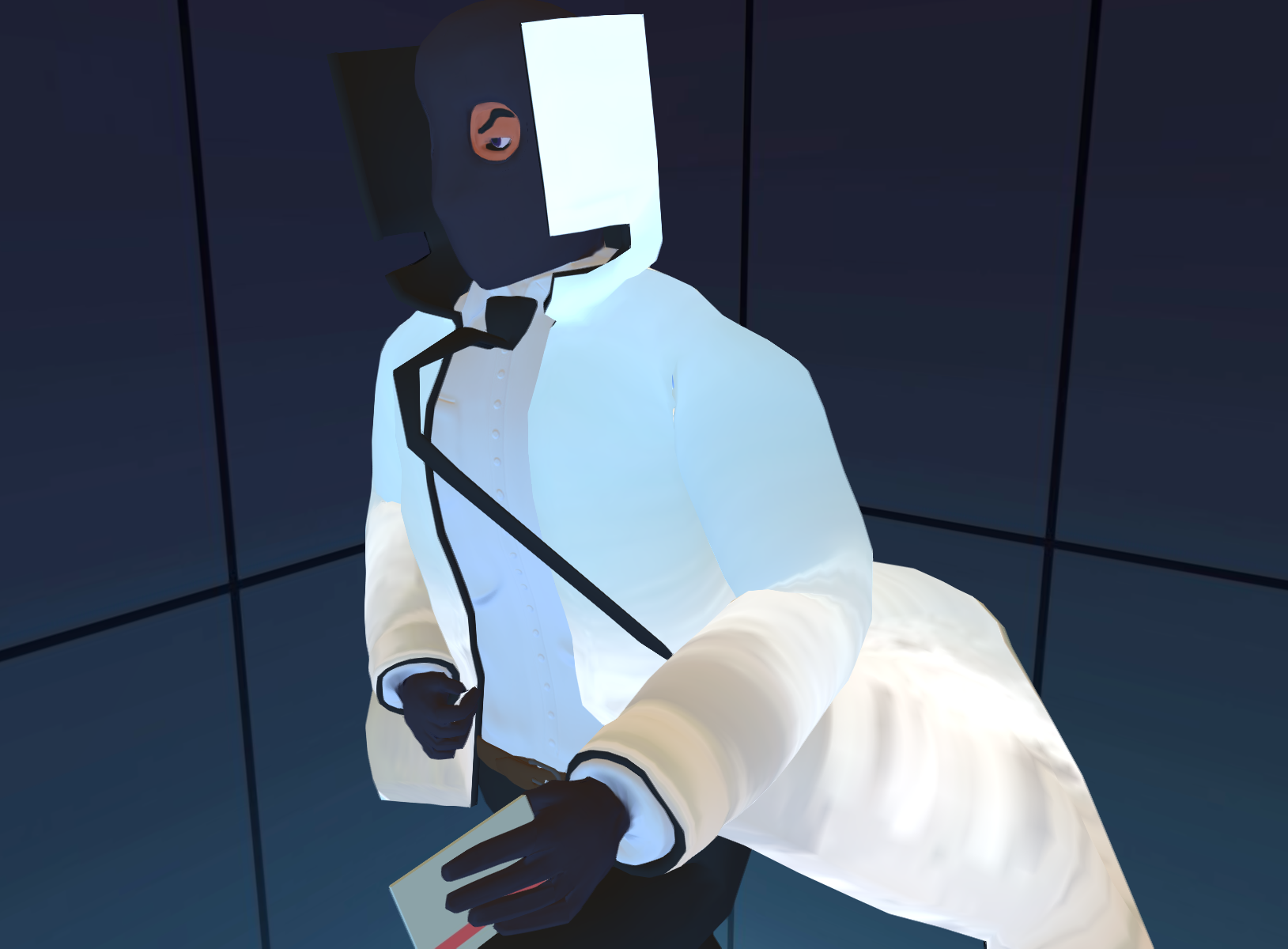 This is technically my first full human sculpt and I learned a lot while making it. I did my best to have good edge loops to allow for better posing but some areas worked out better than others. I do have a few questions regarding that.
1. I realized I couldn't rotate the hands too much or polygons at the wrist would start to twist and distort 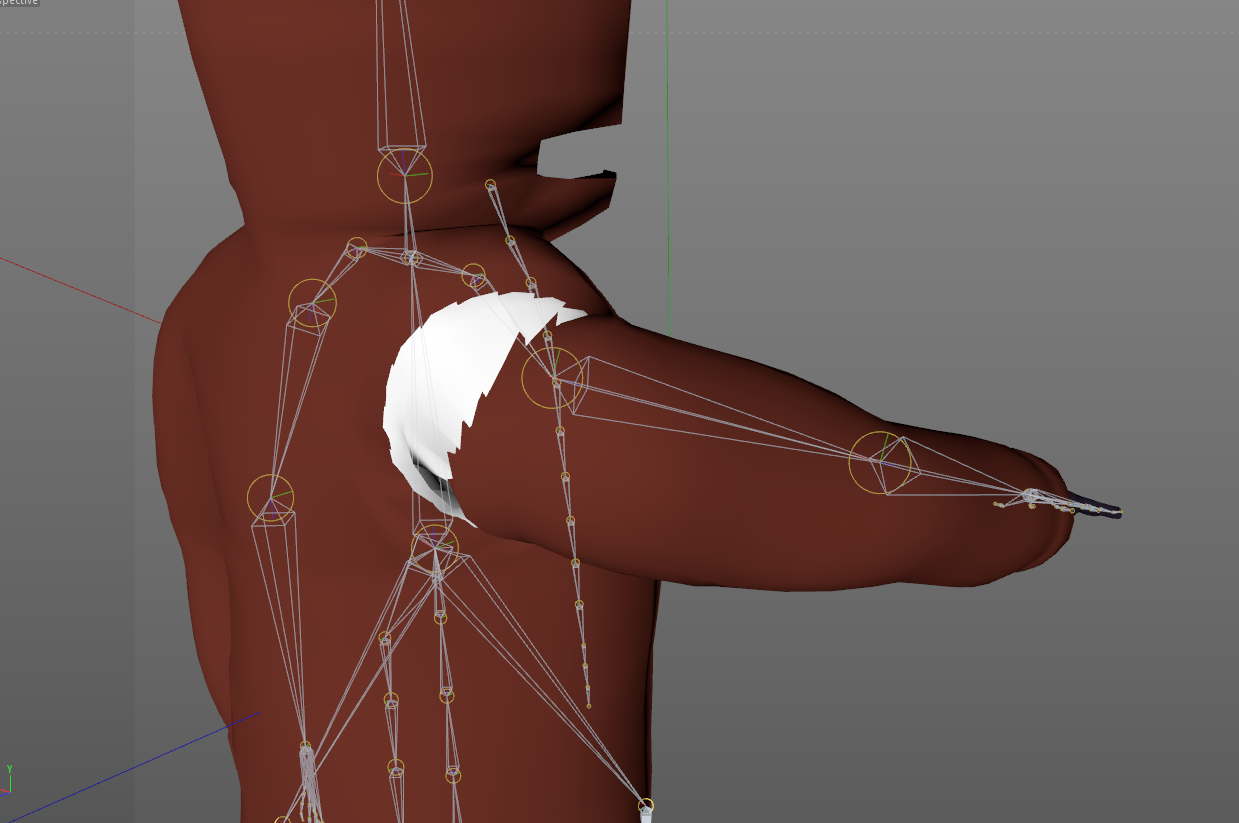 2. Similarly I couldn't extend the arms fully because the arm would clip through the jacket from twisting and distorting.
The only solution I could think of was to detach the arms and hands at the wrists/shoulders and make them separate objects but still attached to the rig so they could be rotated independently, but I felt that would leave seams and might look odd, but it's the only thing I can think of. If anyone knows of a solution let me know, I'm still new to weighting and rigging and would like to learn best practices for games and posing models in general.

Thank you for your time and let me know what you think.
0 · Share on FacebookShare on Twitter
3FtaPuq.png 401K
sketchfab_front.PNG 491.6K
sketchfab_side.PNG 495.2K
sketchfab_closeup.PNG 844.3K
jacket_rip.PNG 237.3K
Tagged: