shiddles
vertex
Offline / Send Message
shiddles vertex
Oct 2015
Hello people of polycount.  I am in need of some advice on the house I have just built.  So here i am wondering what everyone else thinks of my house and has any advice on what i can do to improve it. 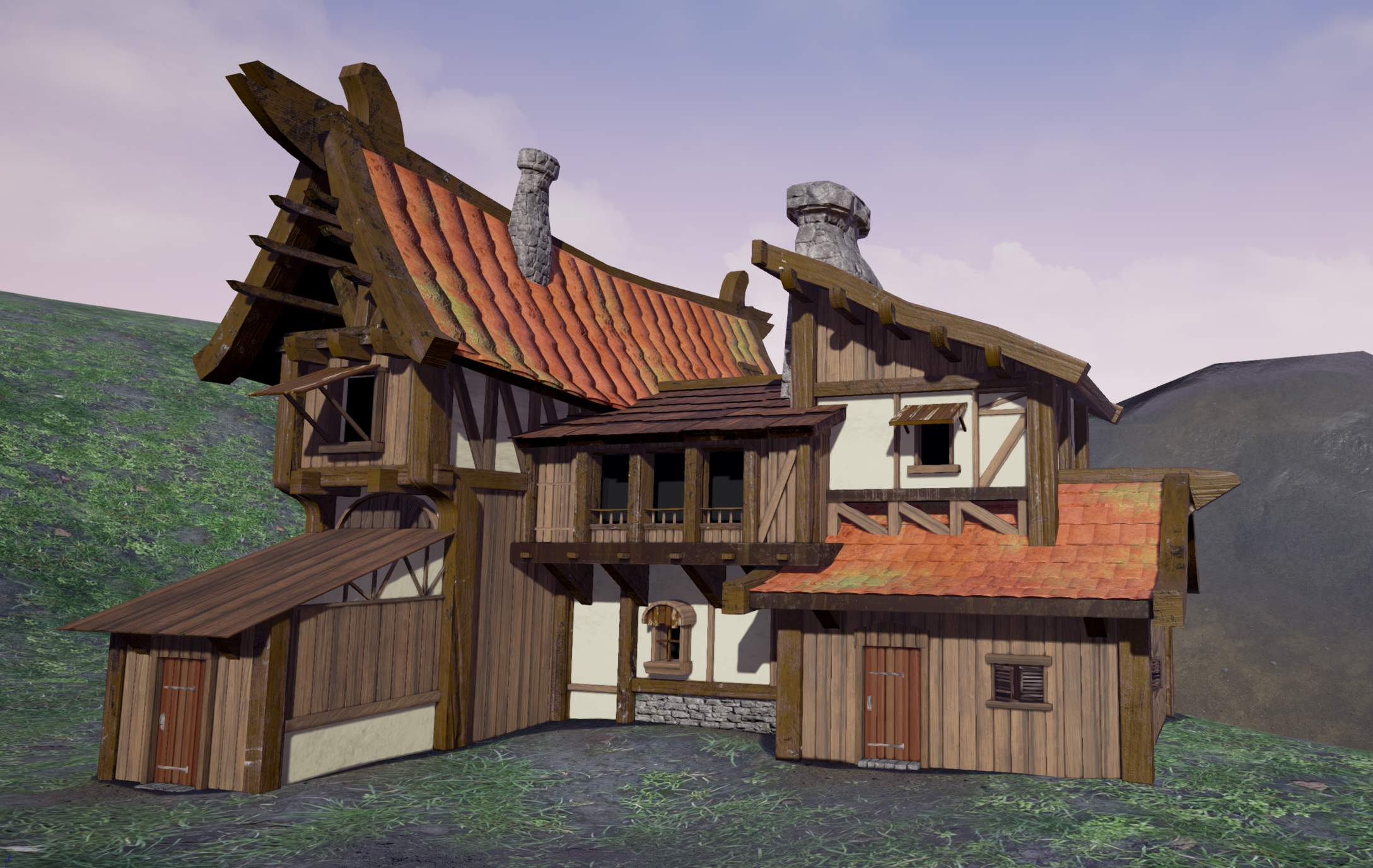