ShaderPlay Studios is a California based software development company recently founded by graphics engineering veteran Scott Bean. With years of experience under his belt, Scott is working hard on what could be the next great additions to your artistic pipeline.

A powerful, node-based data generator designed to work easily and efficiently in any production environment. 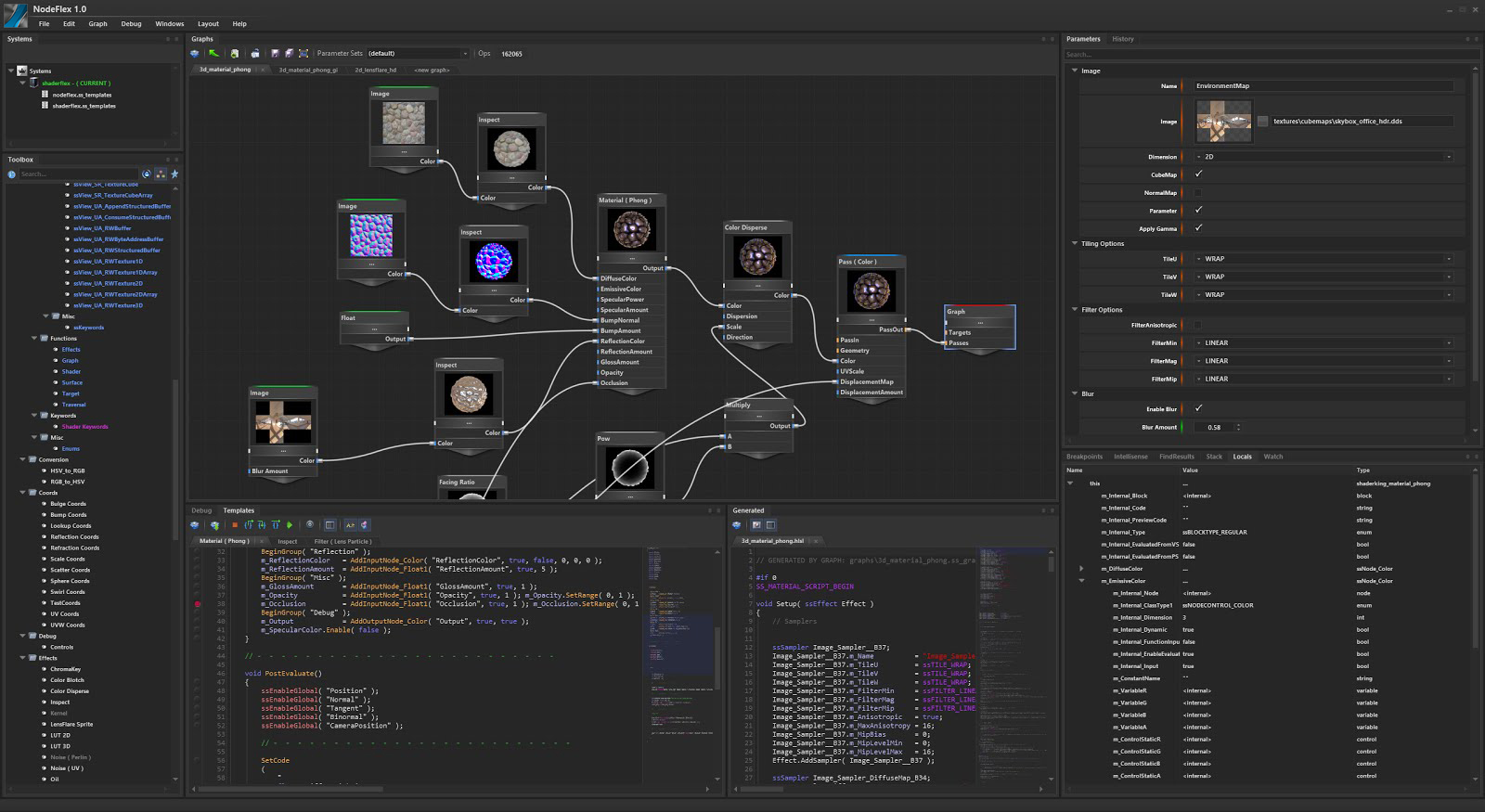 Whether you're a beginner in the world of shaders or an experienced graphics engineer, this is the tool for you. 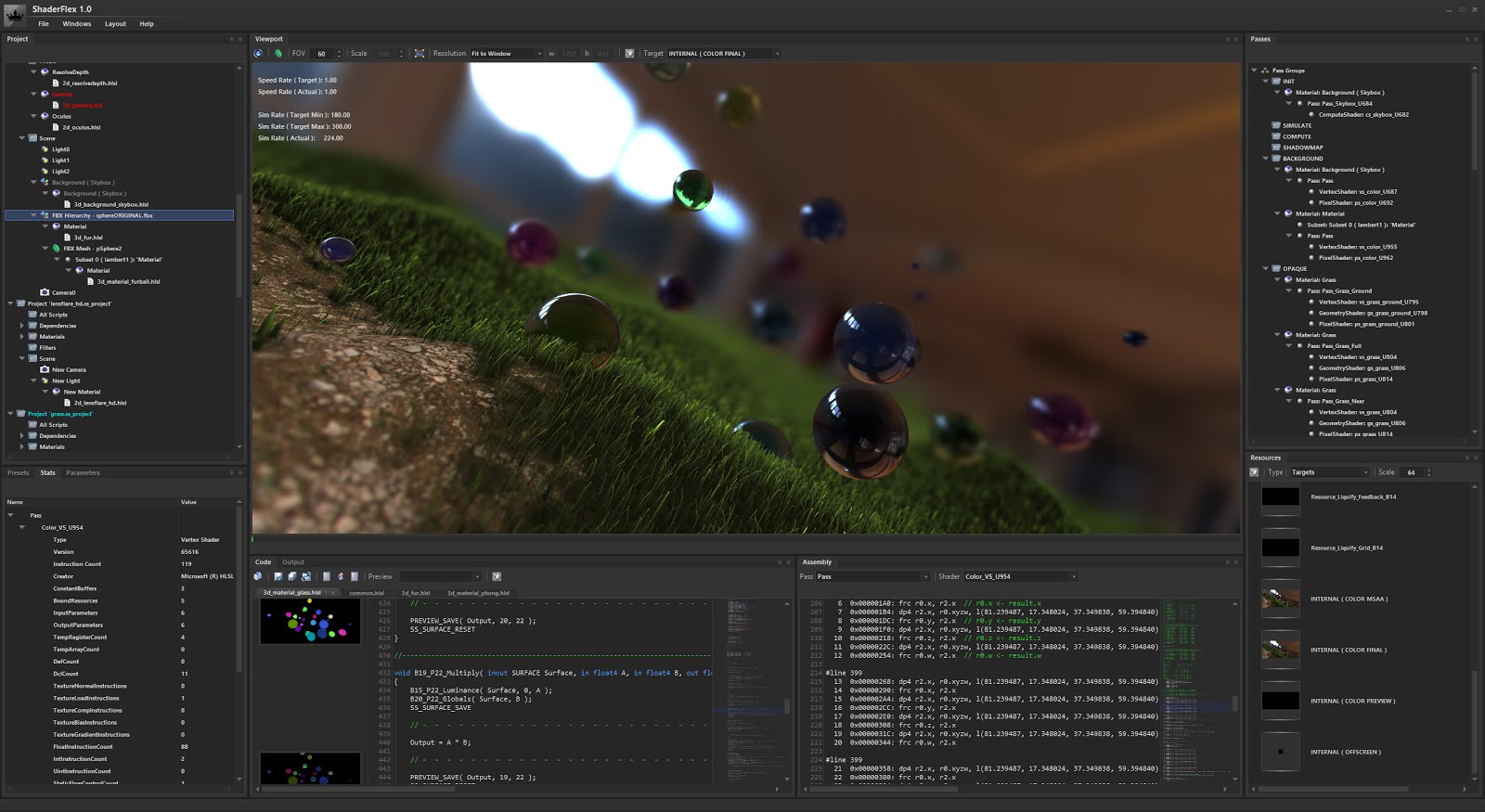 A powerful stand-alone viewer for all of your ShaderFlex projects. 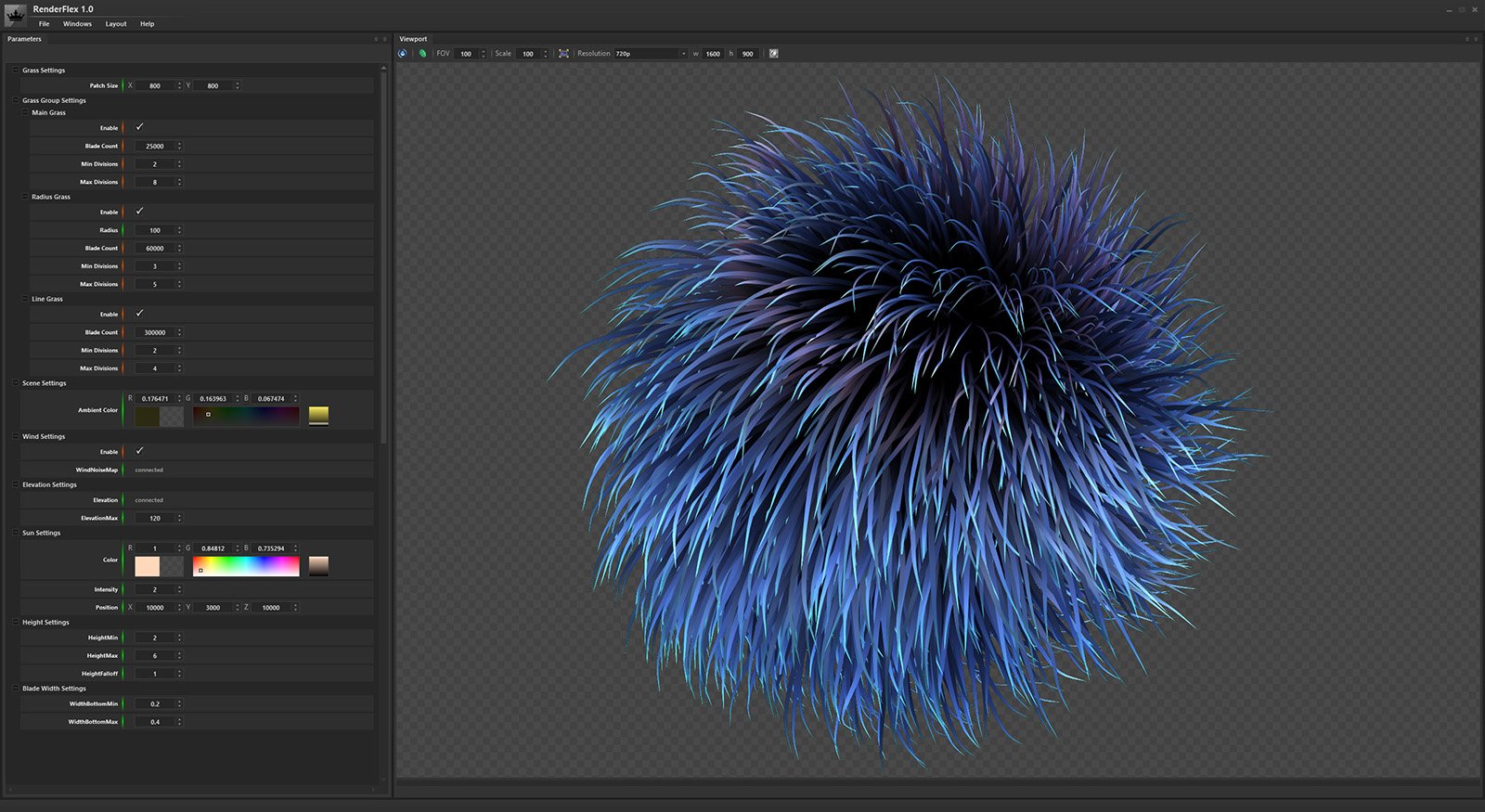 To read more about ShaderPlay's entire suite of tools, check out their products page. If you are interested in trying it out for yourself be sure to sign up for the upcoming beta.