Attention Polycounters!!! I am here to share with you that Exis Interactive has finally released Majestic-12 for PC; and it’s only $9.99. They have been working on this for the last 3 years while they also worked on other games like Bioshock:Infinite, Xcom: Enemy unknown, and even back when they worked on F.E.A.R3! I hope and they hope you’ll consider supporting the game now that it’s out. Let’s get some multi-player matches going Polycount style!!!

There is even a DISCOUNT for Polycount members!!! Discount Code: MJ12POLYCOUNT

Description:
Majestic-12 a 3d side-scrolling shooter in the vein of Contra mixed with Castle Crashers. Take control of an elite MJ-12 commando as you battle your way through secret installations and strange alien environments. The game is interesting because it’s satisfying. It’s like the snap a branch makes when it breaks in half, it’s like biting into a giant cheeseburger. That instant OMFG cluster carnage, oh look there’s depth, nom nom sensation. It makes you dropsmash the bad guys just to see if they’ll form a stable squishy-pile, chocolate ice cream, hearing a whip crack.

To join in the discussion about Majestic-12 join us here! 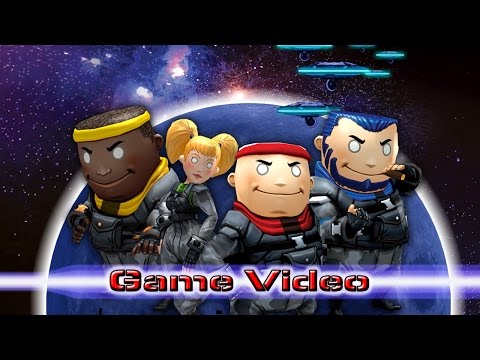