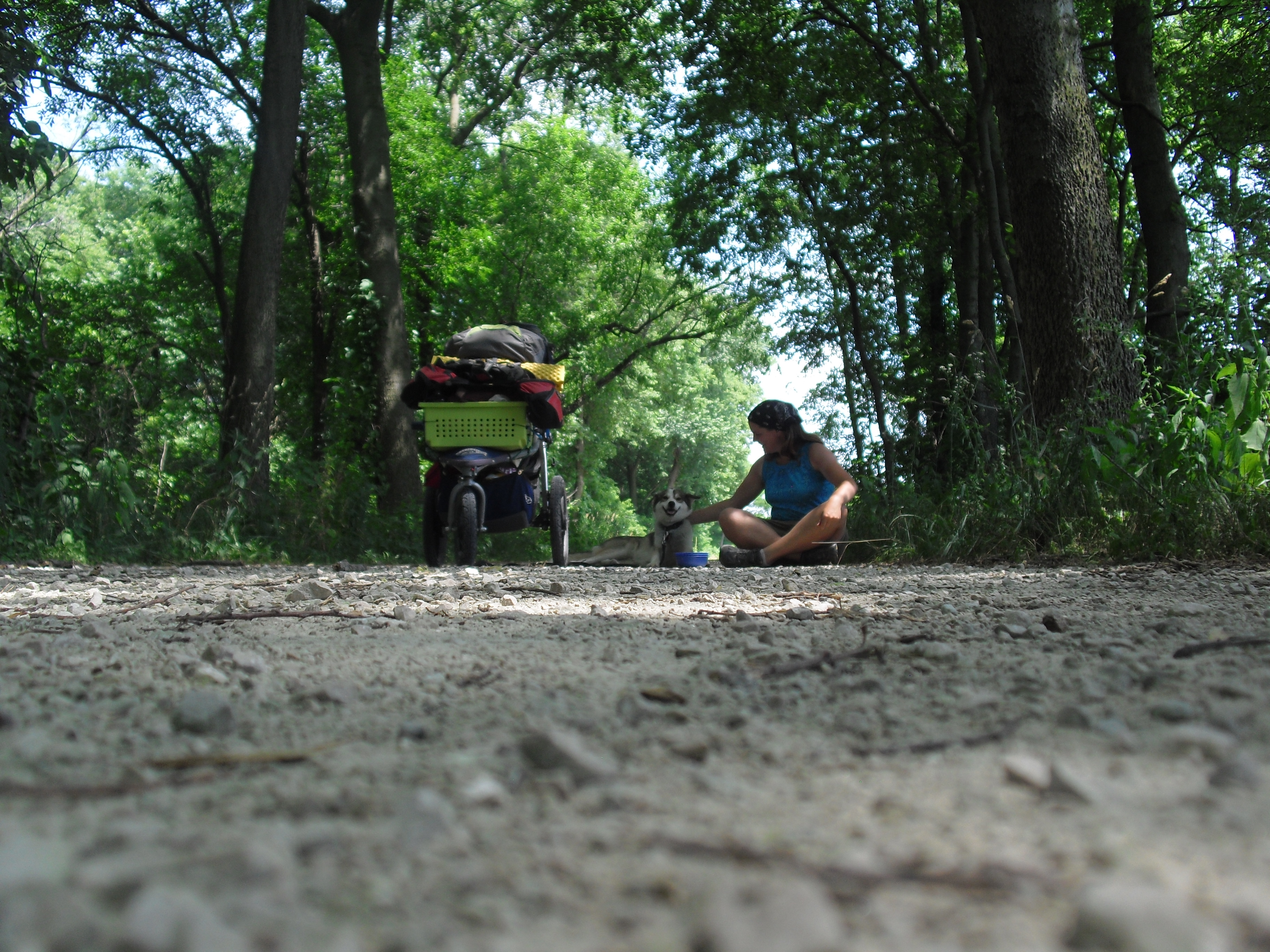 " I want an adventure, and I want others to realize that they can have an adventure—that all you have to do is go out there and try. You don’t have to be super fit, or have the special equipment, or have a million dollars. You just have to walk out that door and throw yourself into the world.” -Kelly Wells

Kelly was inspired mostly by her hunger for a big adventure and partly by GuildWars, a game she has played since beta but what seems to have set her walking was a TED talk that Jane McGonigal gave on Gaming Can Make a Better World, and decided to do something big... Walk across North America. I imagine most American's don't even take advantage of modern travel and visits both coasts in the same decade, let alone ever think about walking across the continent in 6 months. 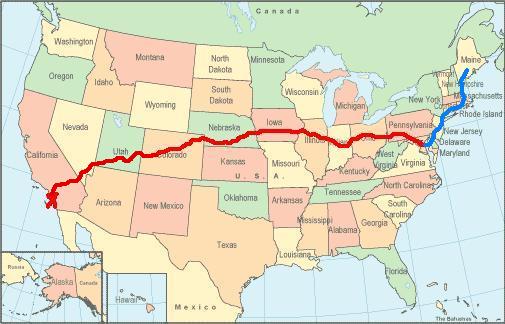 After it was all over she was invited to ArenaNet in (Bellevue Wa), to take a tour. She was also put in GuildWars2 as an NPC.

You can read more about her adventure in her blog it is very interesting and inspiring.

We are talking about it here, where we first heard about it, thanks to Sectaurs for posting it. I'm sure he can pass along any comments or posts you might express in the thread, so make sure you tell her how amazing, crazy, awesome she is.

Congratulations Kelly on your amazing, accomplishments! Polycounters around the world salute you!

If you remember back in 09, another polycounter Japhir walked from the Netherlands to Rome in 4 months and chronicled his journey in his blog. Also Jacob French recently walked across Australia in Stormtrooper armor for charity.

And people say gamers need to get out and exercise...