Get your robes ready

Hey kids, it's been a while. But I come back fully charged and ready to rock! I have a few goodies for you today.

It seems these days that the indie dev scene is growing and there is an abundance of great games hitting the market. One that caught my eye is from Swedish developer Arrowhead Game Studios with their action adventure co-op game Magicka. 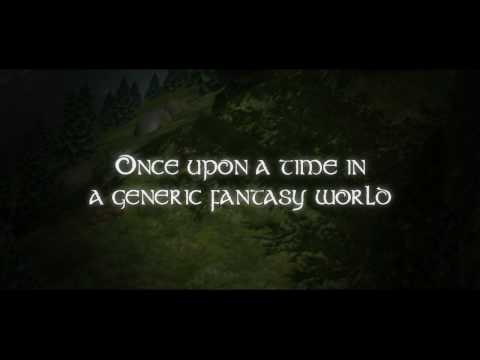 For those of you waiting for Diablo III and Torchlight 2 to invade your mind grapes, you should definitely check out this game. It has a fun little style, it doesn't seem to take itself too seriously and the art isn't too bad either.

Two neat things to come from 3D Total earlier this week, we'll start with the third and final installment of a terrain texturing tutorial in UDK by Ultramedia. They are fairly long videos, so grab a bag of popcorn, a notepad and get tutorialising.

Links to the first two can be found in the link above or at the bottom of this post.

Secondly, an interview with an amazingly talented Canadian based artist Jeffrey Simpson, he draw dem shapes well for a Canadian.

This was shown to me earlier today by a good friend, Kieran Ogden-Brunell (a guy who I used to work with and was also responsible for a lot of the visual effects in this video). So I figured I'd also share it with the rest of you. It's for the upcoming game Rift being developed by Trion Worlds.