Unreal 3 engine can do some pretty things. Who knew?

Coming to an update near you, we're sure, are some fun updates to the Unreal engine. A number of the updates showcased in this video (released by Epic) have been in the UDK for a couple months now so consider this video a proper feature overview. 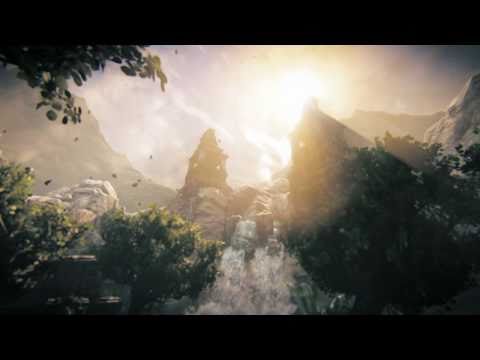