We take a look around at some other communities to see what they've been up to while we've been finishing up on the Team Fortress 2 Polycount Pack Contest.

There has been some stunning work over at ZBrushCentral lately and we get an update on the Neverending Story Re-Design Challenge over at GameArtisans.org.

Here are some awesome works from artists over at ZBrushCentral ranging from some fine art sculpting study by marianosteiner, to a stylised and intricately sculpted creepy crawly by fabien-y, to finally a sub-d modeled sci-fi mech exo suit with ZBrushed environment by Pynion. 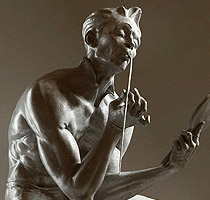 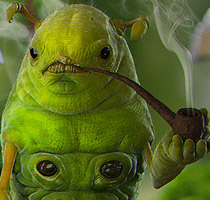 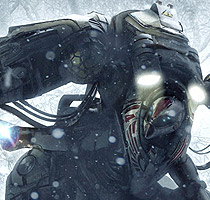 The Neverending Story Re-Design Challenge is nearly in its last week and there have been some really cool and creative re-designs from the talented artists at Game Artisans (blasphemy... I know). The whole thread is definitely worth checking out, but here are a few select images so you know what's in store. 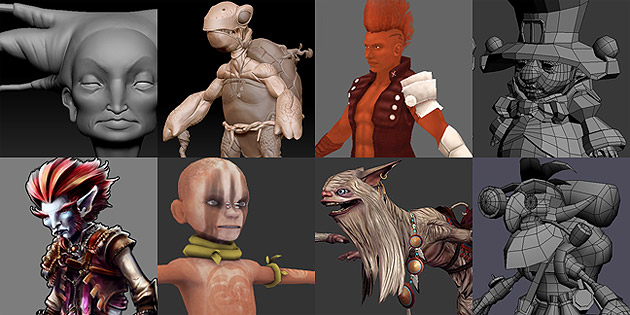