Oof! Mondays. Am I right? Let's start the week off with some good news and some bad news. First, the good news: For those of us not entering in the TF2 Contest, there's only 7 days lefts until the contest ends. Which means that 2 weeks after that, we'll find out who the winners are. YES!

And for the bad news: For those of you entering in this contest, there are only 7 DAYS LEFT to complete your entry/entries for the Team Fortress 2: Polycount Pack contest. Seven DAYS. Crazy! With that said, lets jump right in to a look at four fun entries from this past week, found inside the Contest Forum

Ithoual's making huge progress on his Weapons Prototypes Pack for the Soldier. If you haven't seen this entry yet then I feel all the more special introducing it to you now. Check out the same sheet below, then head on in to the thread to check out the rest of the goodies. That rifle sounds so fun!

Pierate's German Medieval pack for the Medic is shaping up nice! With the melee and hat ready for this pack, he's only a short week left to wrap this entry up and submit it. Here's hoping he can - finish! I'd love to use this pack as the Medic. And hopefully it can be explained well enough to fit within the Medic's character and the TF2 theme (as stated by the rules). Maybe in his down time he collects old Medic war relics and he finally has a chance to put them to use? 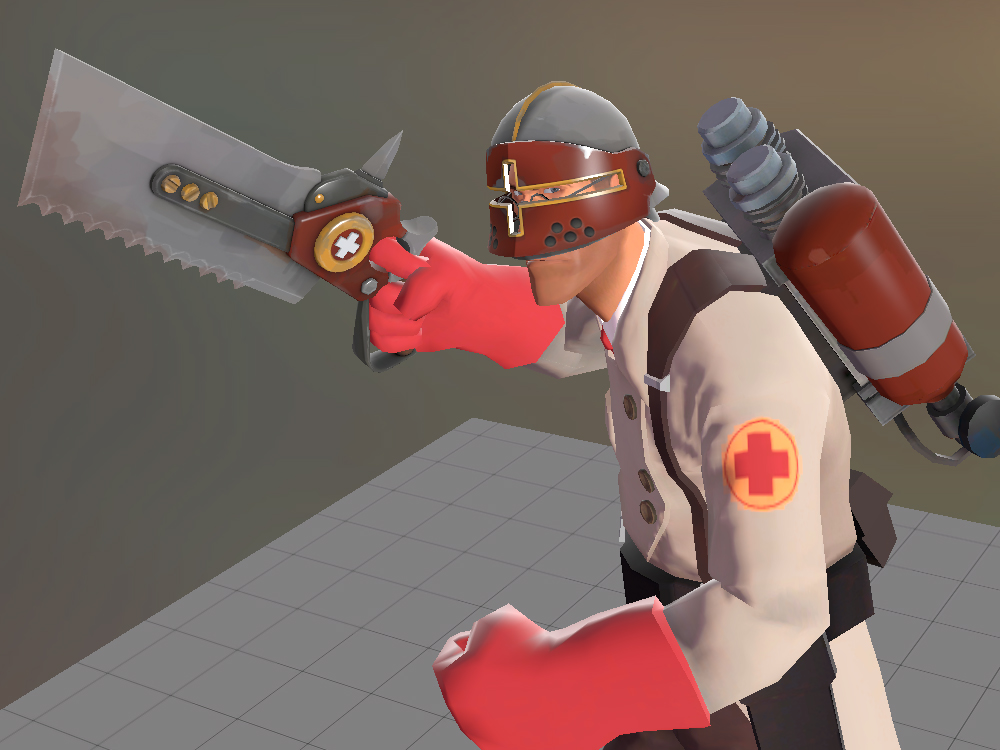 Next up, and completely out of left field as he already had another Pack started, Larolaro is coming up with a brand NEW pack for the soldier. This time, the theme is the Tank Buster pack. One of the things I enjoy the most about how Larolaro works, especially on this contest, is his ability to sell details with broadstrokes within each assets. A little knick here, a dent there, and immediately the age and wear of the asset is sold - much like Valve's own artwork. 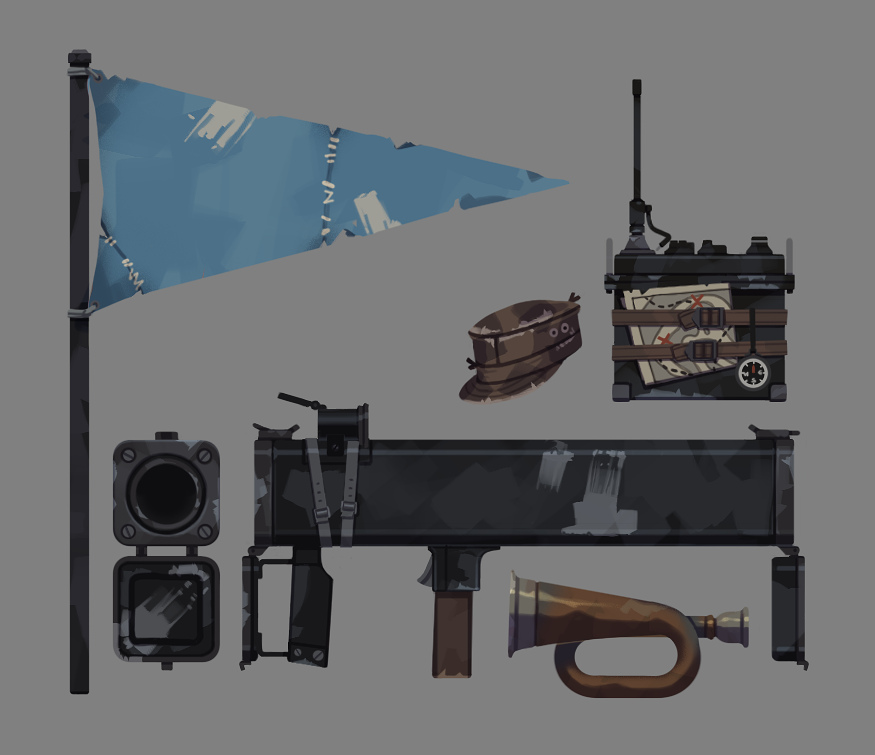 spetch's Special Delivery Pack is, well, special. It's one of the more unique Pack's scene within the contest - as it feels so far detached from the Scout himself that it could actually be plausible. Maybe his grandfather was the milkman. Or maybe, just maybe, the milkman was the Scouts father and thats why he's a bitter dude. Either way, its fatnastic and if you haven't seen it develop yet check out the glimpse below then head to his thread. 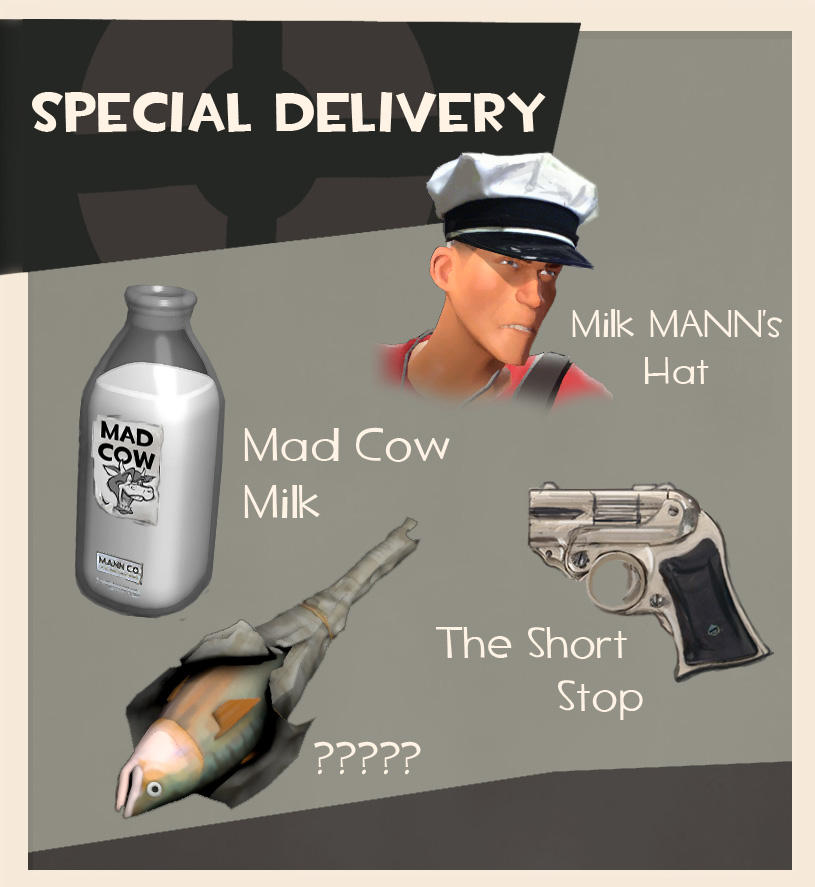 So there you have it! Four great entries for you to click through, pulled from some of last weeks amazing updates. Once you're done with these four be sure to check out the rest!

For those of you who are in this contest, you should once again review all the rules and submission procedures before the week is up. The submission process especially, as there are special instructions (read: use the template!) for how to submit to this contest specifically, while using the TF2 Contribute! page.