Thought it was finally time to make a thread for this thing as I am probably at a stage where I would appreciate feedback and critique. The project is a about 65% ish complete. So still a fair bit to do. My original concept was based around a few images I found online of some abandoned asylum and developed from there with the attempt to add something a bit more realistic to my portfolio as I tend to stick to my comfort zone of making Sci-fi projects

Here is some of the original reference mood board. I have 3 main areas so far, an office, entrance hall and hallway. Was originally planning on doing a bathroom but decided to cut it because it was too much work.

I am also influenced by the tv show american horror stories so I am going to put a few cameos in from the tv show just for fun. As mentioned I wanted to go for something realistic but also really push myself and make the quality of the project as good as possible. I wanted it to be the sort of style of the Last of us with materials similar to the Order. 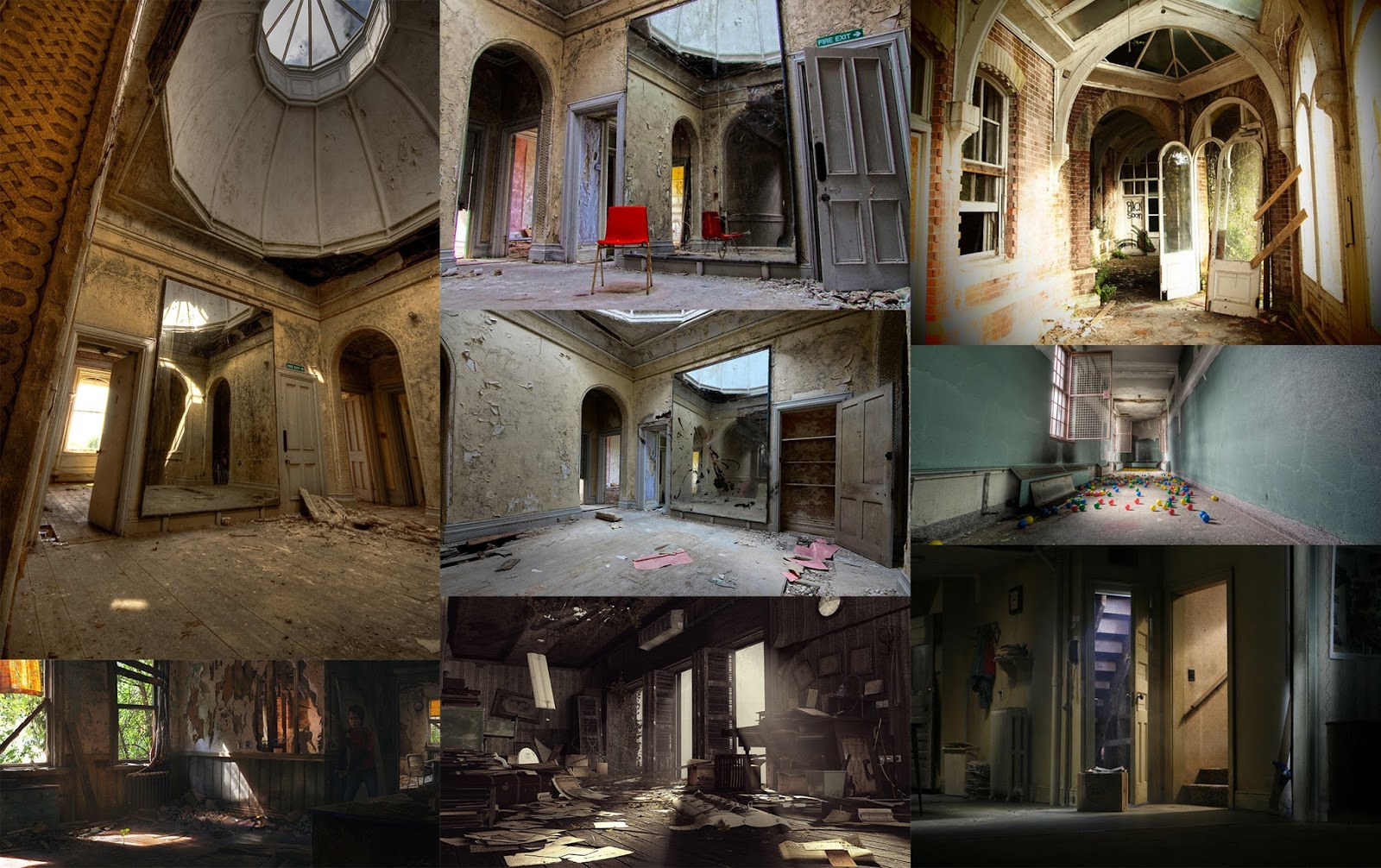 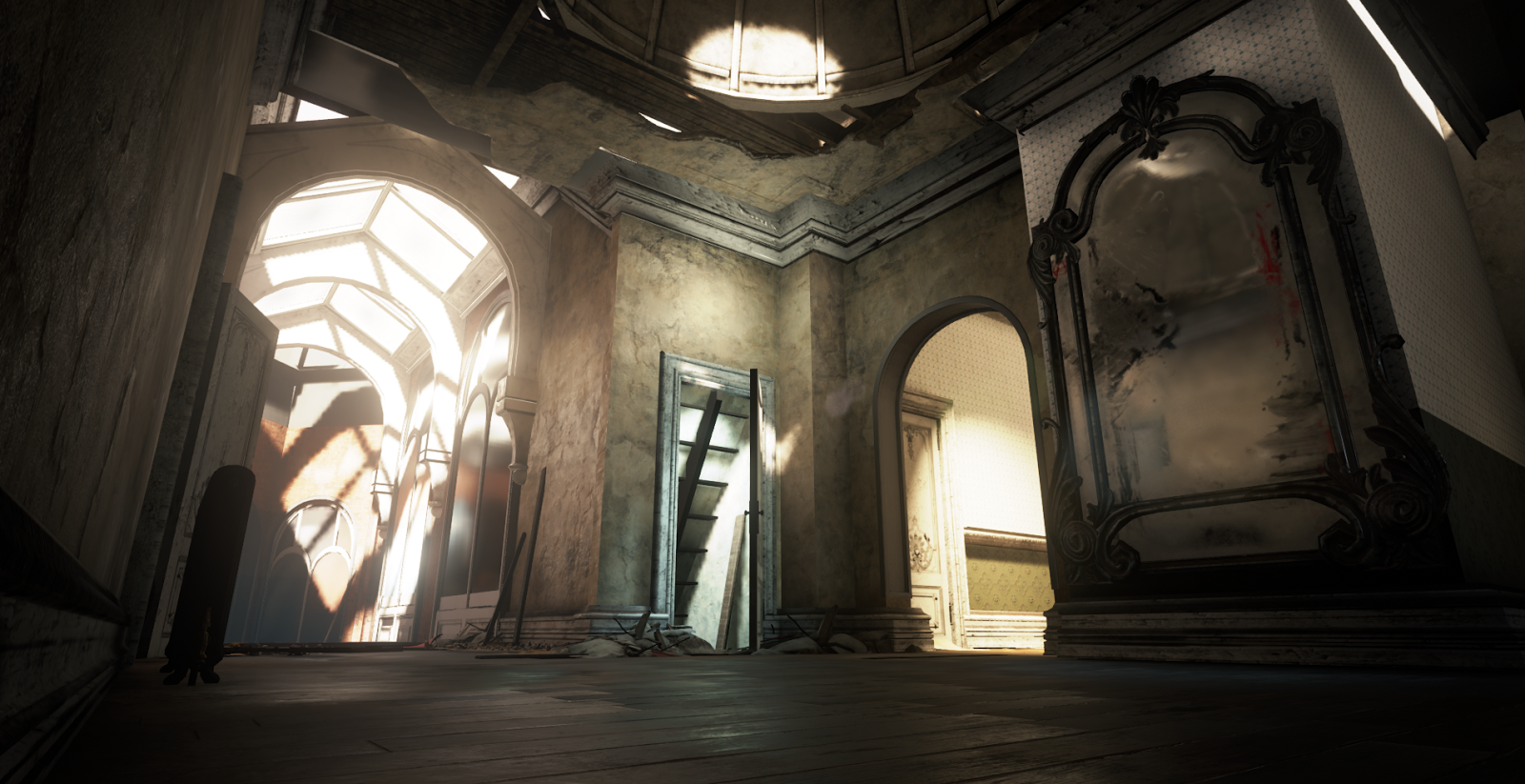 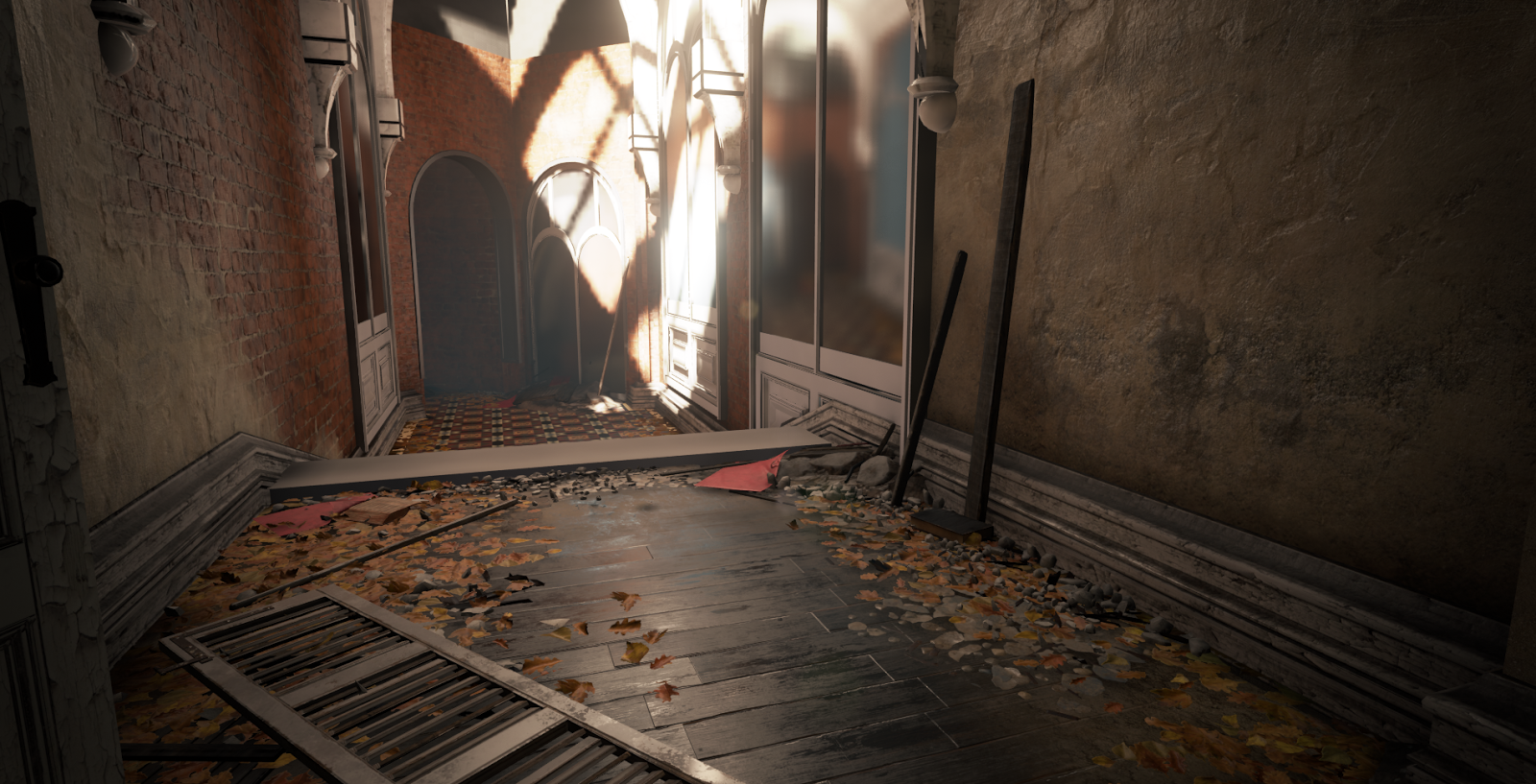 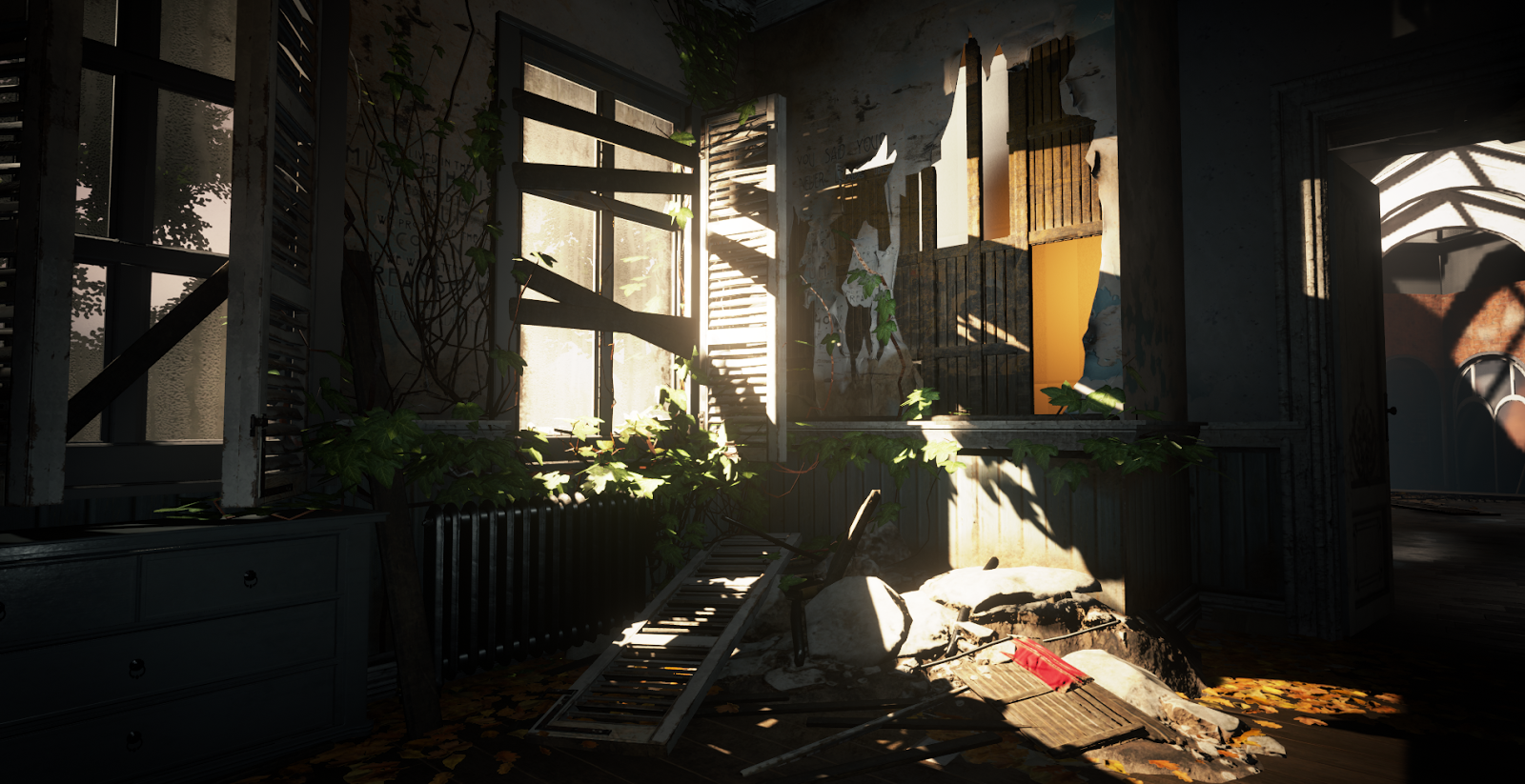 Few Shots of the Materials, still working on these 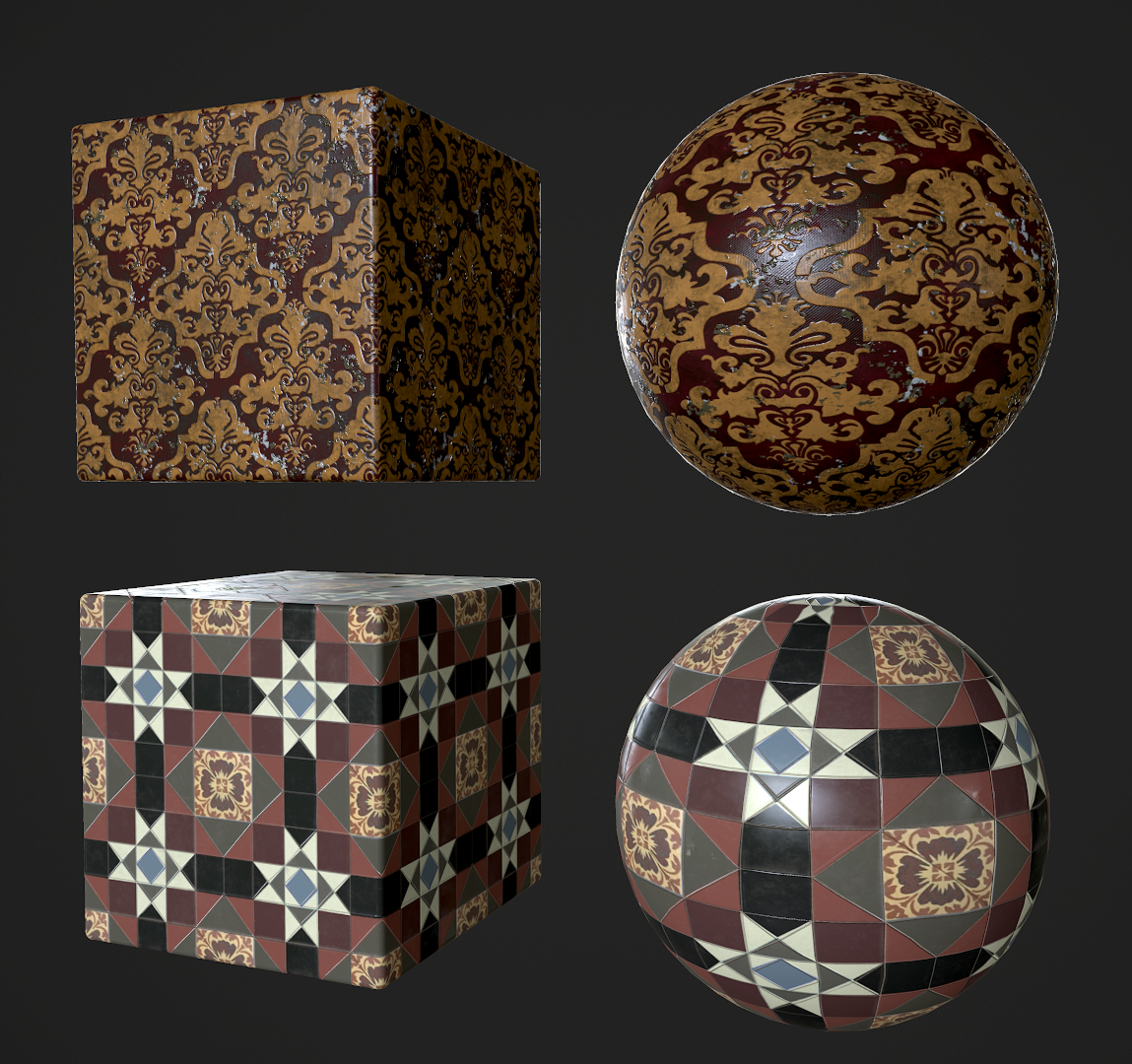 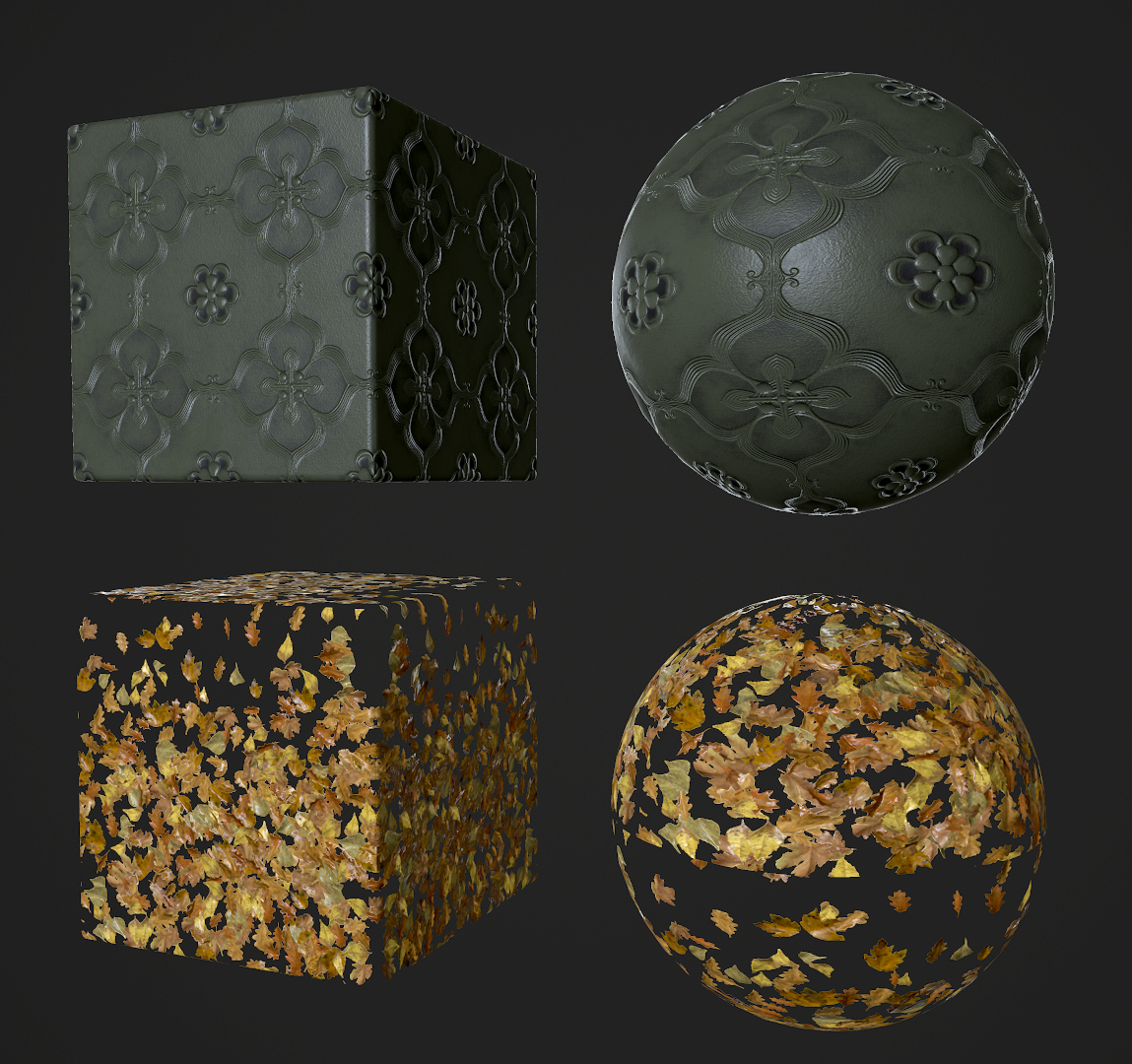