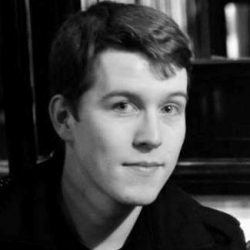 JFinn_UK
polycounter lvl 7
Offline / Send Message
JFinn_UK polycounter lvl 7
May 2015
I imagine a lot of developers will avoid 3D assets on asset stores because even if they can rework them it's still that asset, is this the case? And if so do you think single selling assets (so you sell it once) is a viable business model? I imagine someone doing a themed pack and selling it for a few hundred pounds or dollars from their own store but it's not something I've seen people do
0 · Share on FacebookShare on Twitter