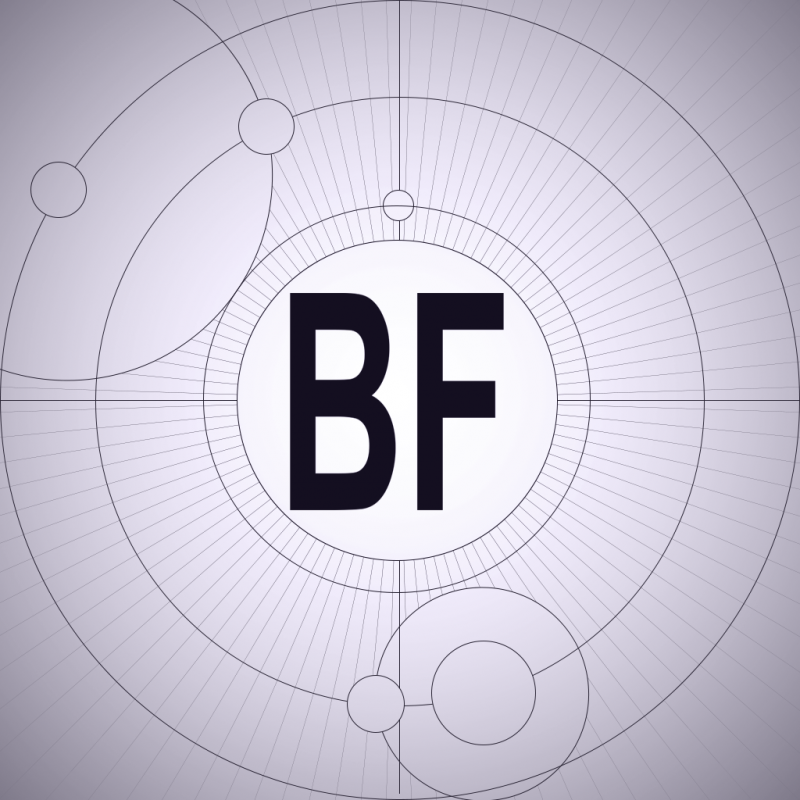 MrBFox
polycounter lvl 4
Offline / Send Message
MrBFox polycounter lvl 4
Apr 2015
hello, this here's a model I have been working on this week during breaks from learning Unity, wanted to model the MJOLNIR Mk V armour from Combat Evolved. It was modelled in Maya, textures done in GIMP, and rendered with Mental Ray, Shader uses mayas two-tone shader plugged into a Blinn's ambient node to help emphasis the edges on the armour. when I get more time might add a basic rig for posing. so thoughts/critique?