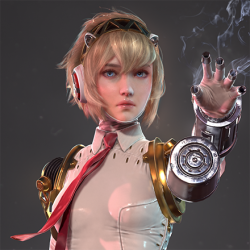 Helloo, after playing Persona 3 I've wanted to make this character for a while, but haven't felt confident enough in the techniques. The goal is to practise hard surface, PBR materials, realistic hair, and hopefully a cute girl face. Aiming for the same level as FFXV characters in terms of aesthetics and fidelity.
I'm a big fan of Soejima's work, so hopefully I can do the character some justice! 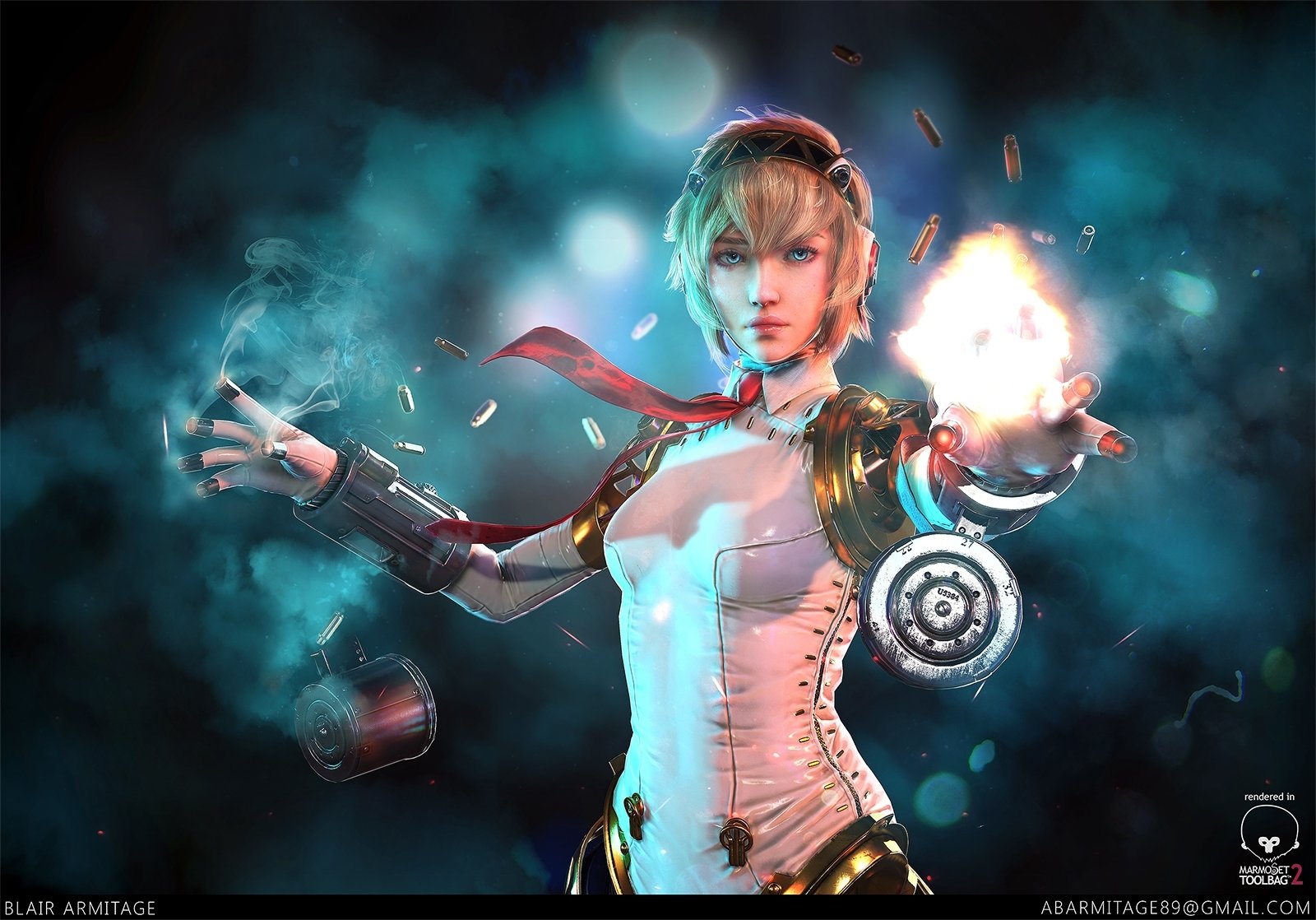