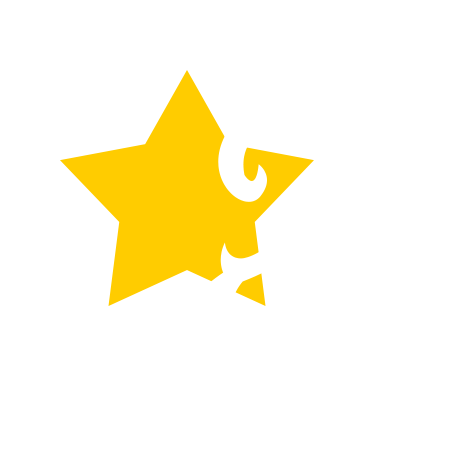 Hello everyone, my name is Thomas, aka chr0nicler. I'm a first year game design student of Huddersfield University and newest member of polycount. I heard about this competition and saw it as a a great opportunity to test my mettle against individuals of equal or even greater skill than my own. I hope to learn much from your wisdom and may the best artist win. That being said allow me to show you what I have in store.

My throne room project is called Baal's pillar, named after the first king of hell spoken of in the Lesser Key of Solomon. The scenario is set in an altered earth ruled by demons and Baal is chiefest and mightiest of them all.

If any of you would like to leave a comment about anything you see, feel free to do so is your advice would be much appreciated.

I've also included a list of softwares I will be using have an idea of what processes are at work...
Autodesk 3DS Max
Photoshop
Unreal 4
Zbrush
Marmoset Toolbag 2
0 · Share on FacebookShare on Twitter