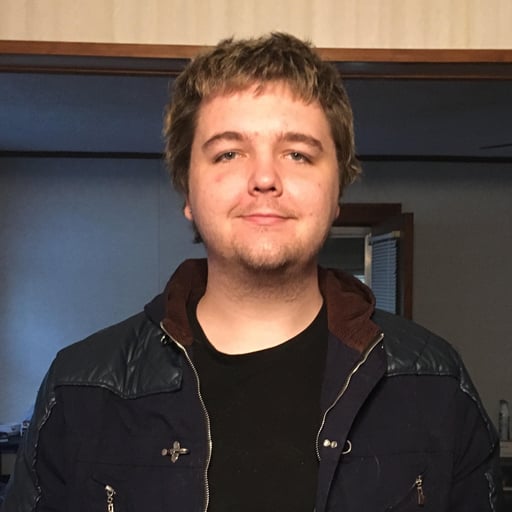 Here's a quick breakdown of what it is.

The year is 1890. Humanity on the continent has moved into a giant like facility to escape from a worldwide natural disaster that has shook the world to it's core. Within the chaos, a sole man rose to calm the sorrowful and fearful. Years after his rise to power, a great hall is constructed in his name, and also for him to rule from. The only natural light in the entire facility, hall is a sight to behold. To forever idolize him, his throne is crafted with a grand clock inside of it, to show that this man stole the reigns from time for humanity.

So, essentially, I'm going to be doing a steampunk great hall with a grand clock throne. (That was a mouthful) Major goal is controlling the lighting of the scene to really make the throne pop and look somewhat heavenly.

Here's my current moodboard that I'm referencing at the moment...
[IMG][/img]

Software I plan to use
Max, Photoshop, Mudbox/Zbrush, Substance (After I learn it MUCH better), Quixel and Unreal 4.