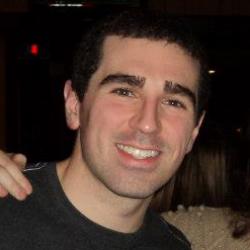 I'm not sure exactly what the full depth of the subject matter is yet (style, full scene, etc), but I do see the part of the throne room. And with some time and references and brainstorming, it'll come together. But right now I just needed to get the thread started.