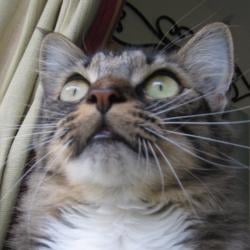 Throne Synopsis
Concealed within The Goddess Falls a throne is etched from the sacred stones of a lost kingdom. Lir the Torrent Goddess was once said to bless this holy chamber. Her followers would gaze upon the striking image of the torrential waterfall which flowed powerfully around Her magnificent throne. A testament to Her power of the sea.