Character art - The World of Lexica 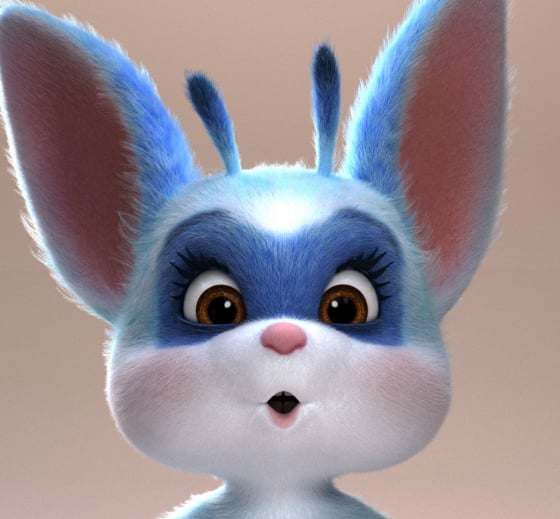 jderiggi
polycounter lvl 9
Offline / Send Message
jderiggi polycounter lvl 9
Dec 2014
Hey all. My name is John DeRiggi, and I'm excited to share character art from The World of Lexica, an action-adventure educational game for the iPad created by Schell Games for Amplify Education Inc. This is a language arts game aimed at helping middle school kids to improve reading and writing skills, and it brings together characters from literature throughout the world. You can check out more info here on the iTunes App store!

Zbrush was a large part of our pipeline, not only for final asset sculpting, but also for concept sculpting, as well as polypainting and mask creation. We also used Maya, 3D Coat, XNormal, Photoshop, and Quixel DDO/NDO. The game was created using Unity. The sculpts I show here were rendered in Keyshot and the game models were rendered with Marmoset Toolbag 2.

A big thanks to my fellow character artists, Eric Montanari and Ross Kimball, who helped me to grow as an artist, along with our awesome concept artists, Ryan Yee, Zach Coe, Max Davenport, and Astro Leon-Jhong. Thanks to everyone else at Schell who also helped bring this game to life! 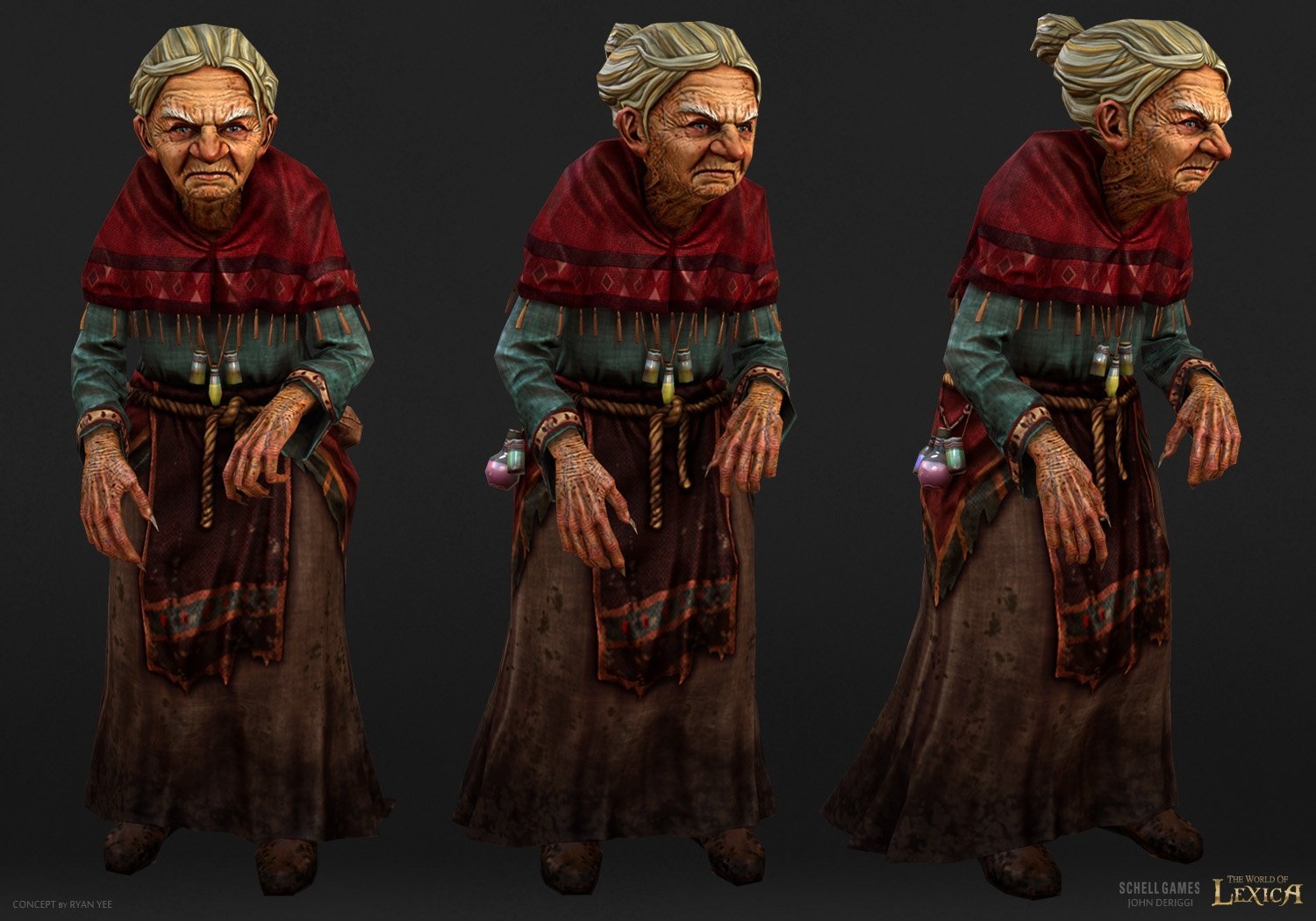 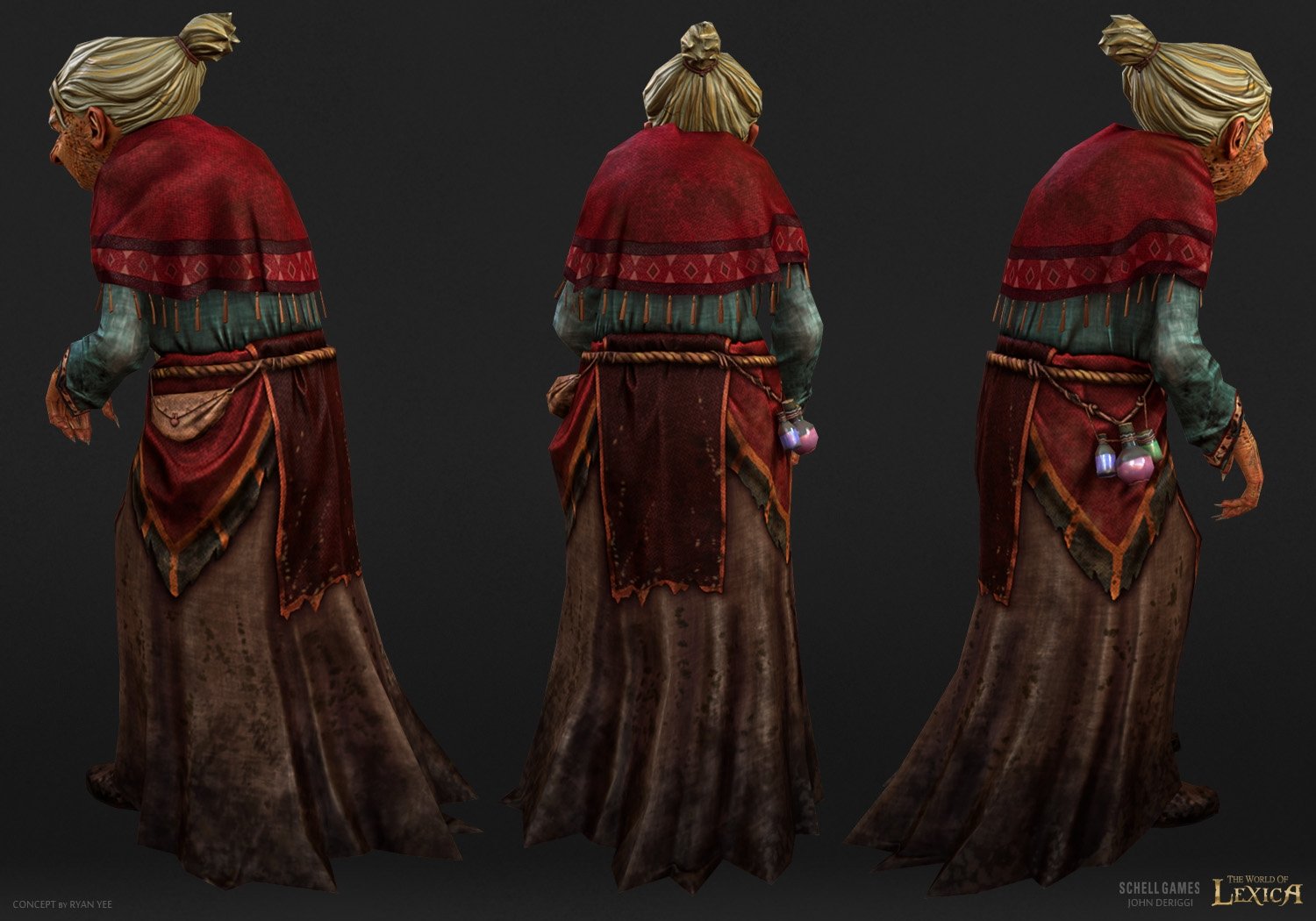 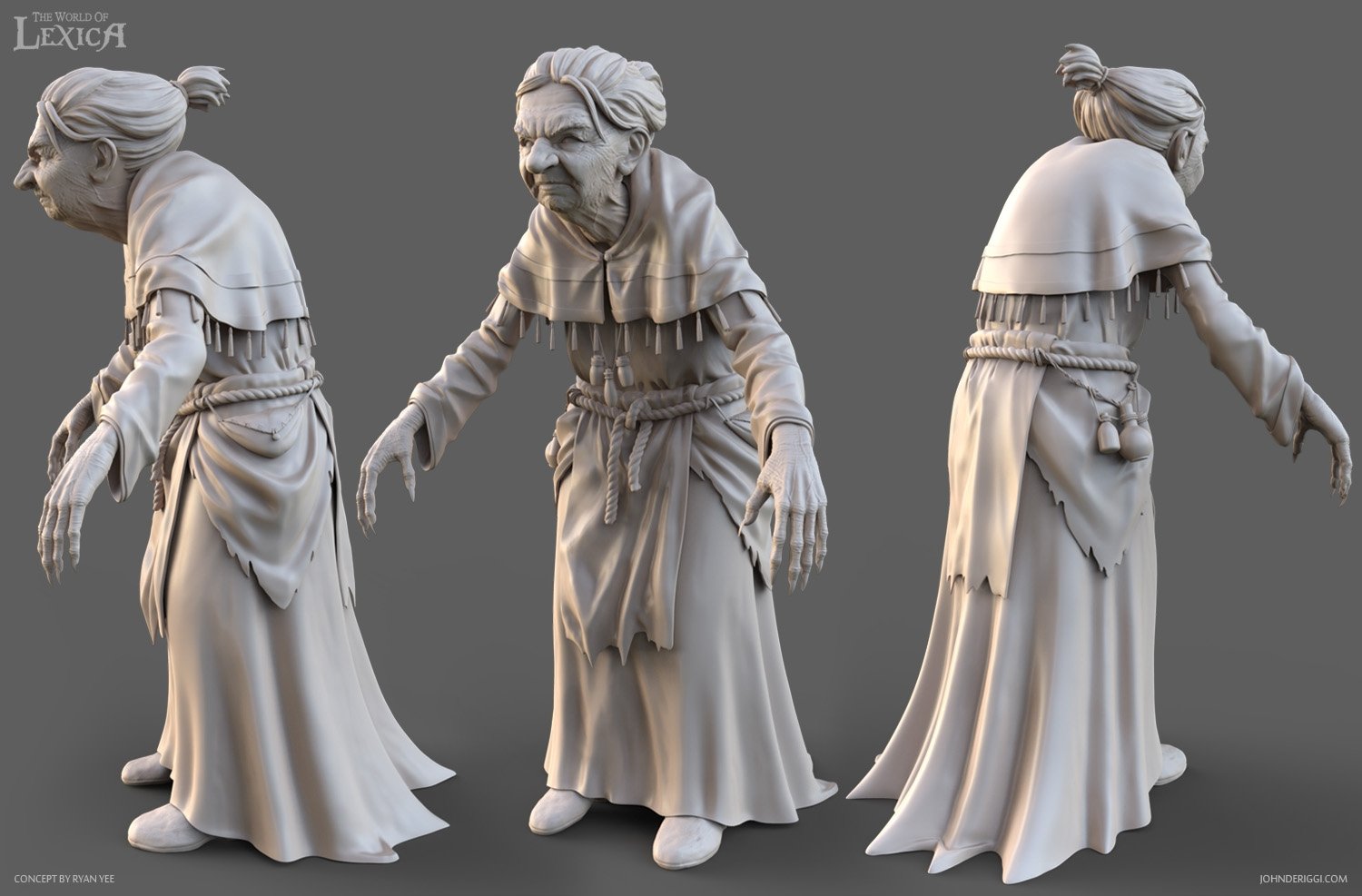 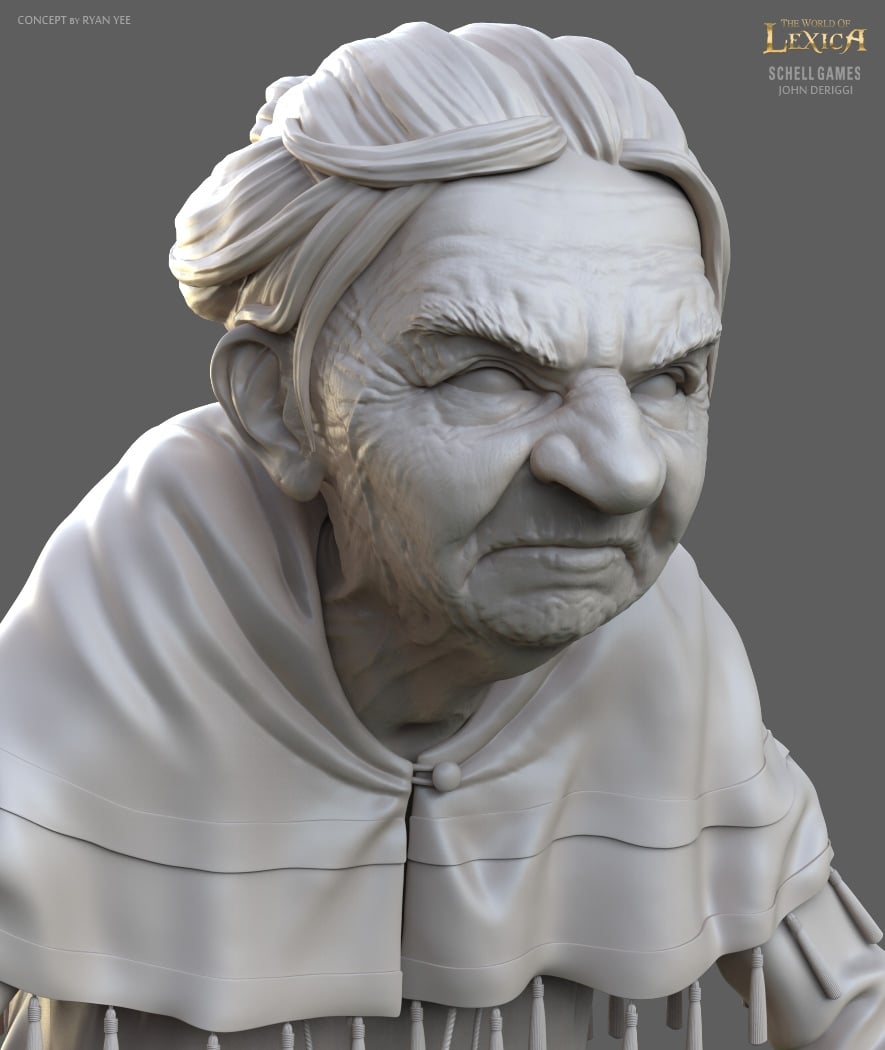 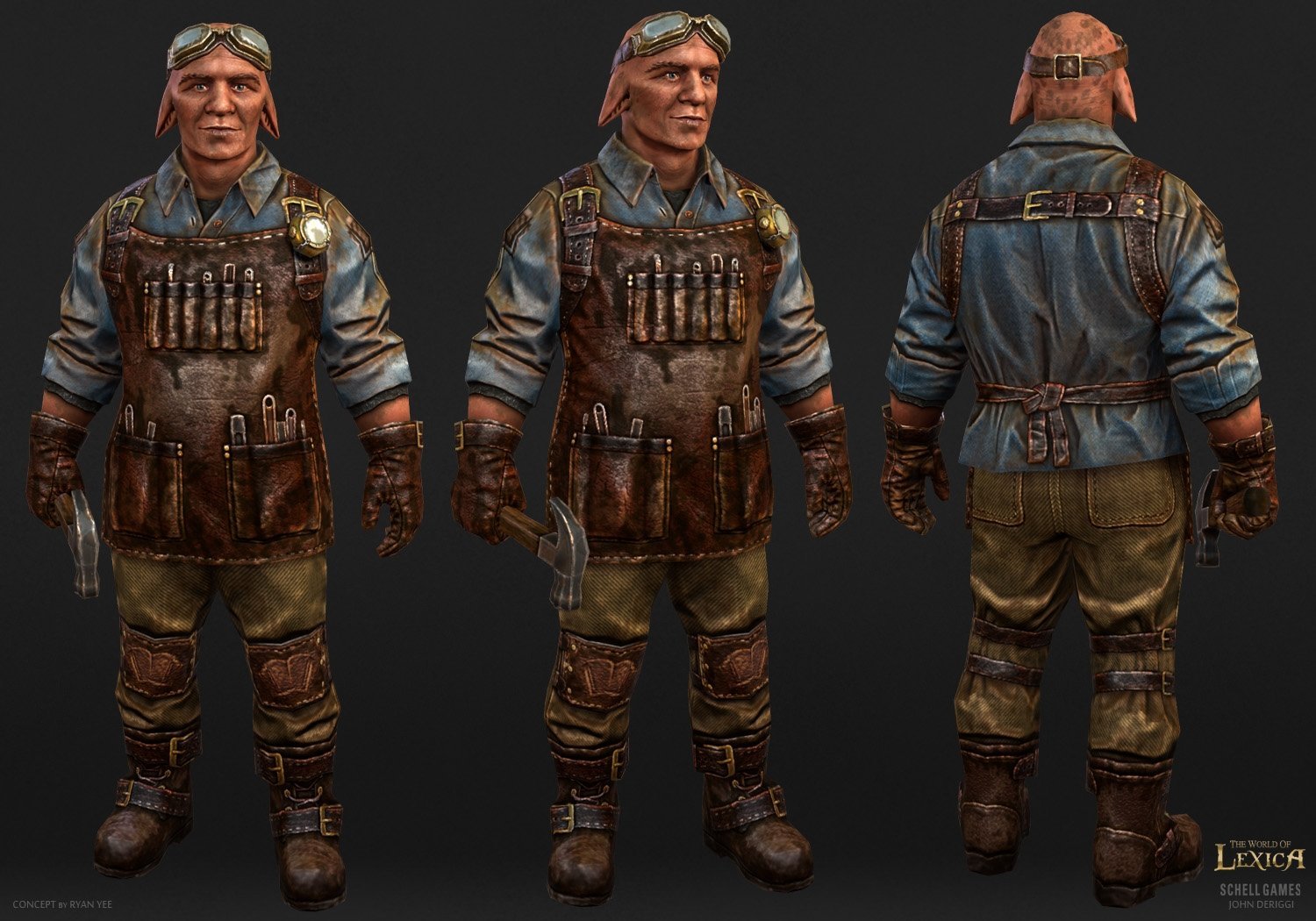 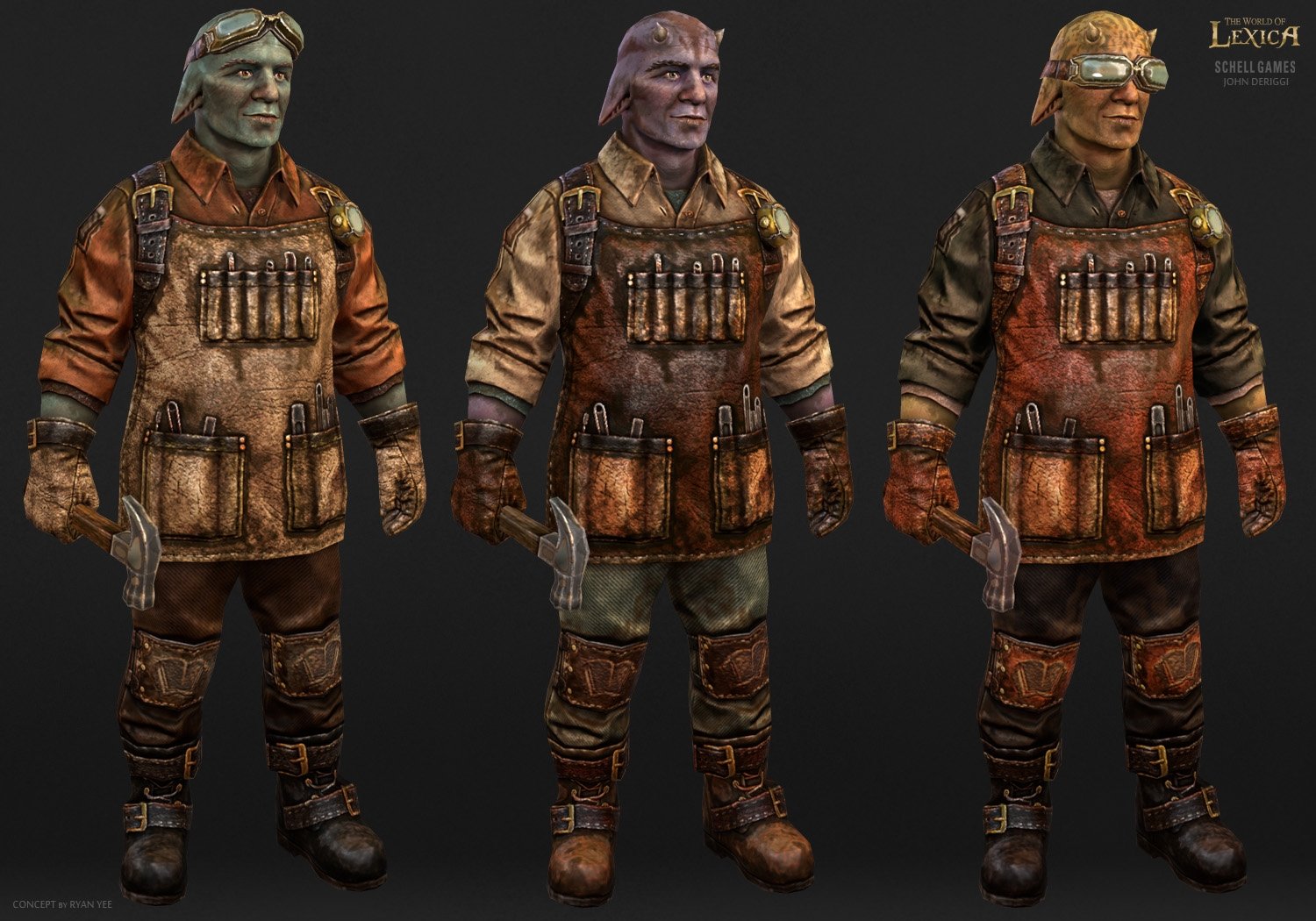 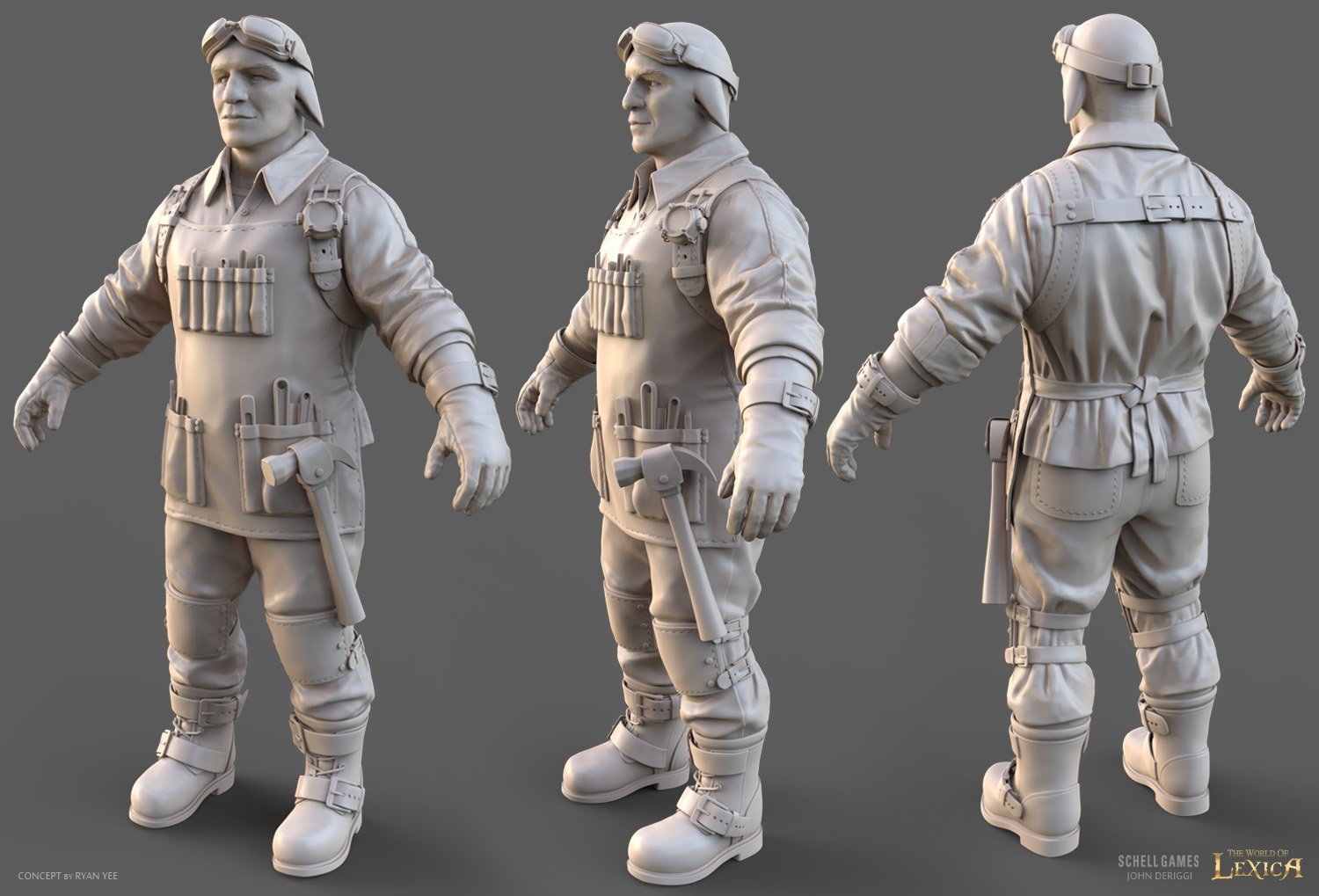 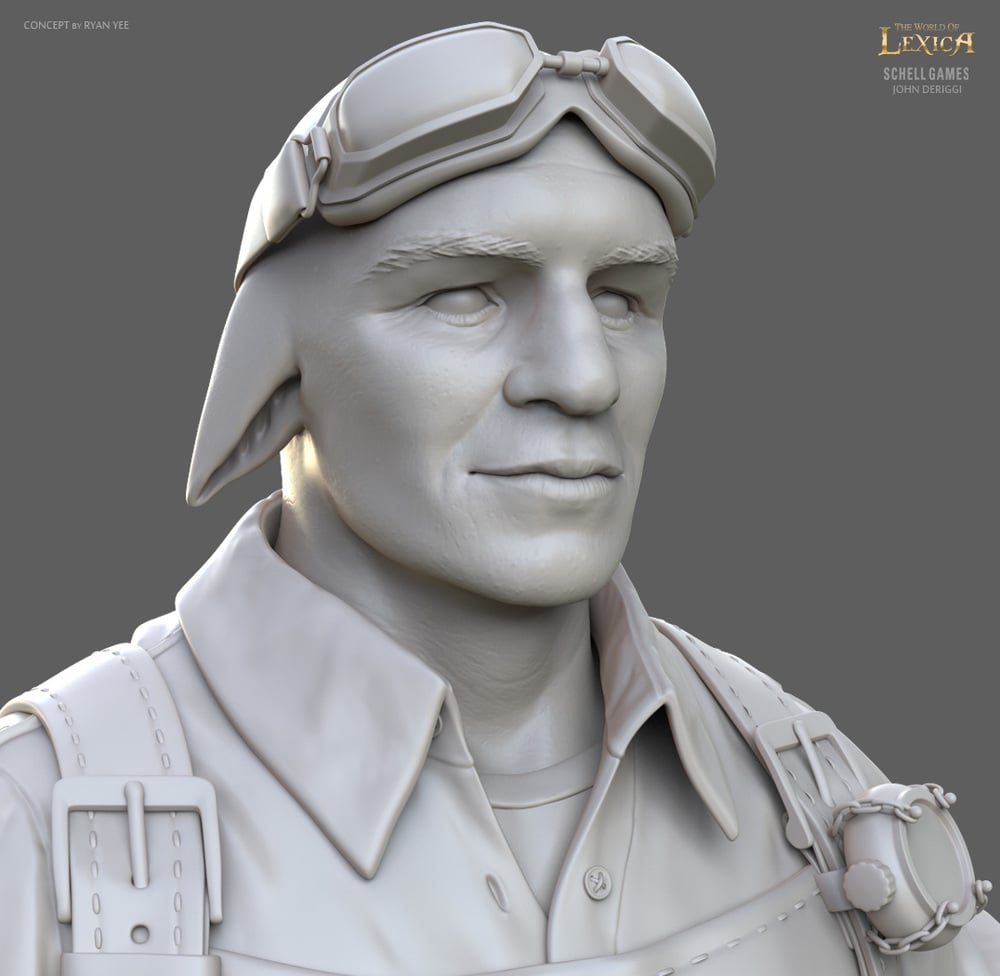