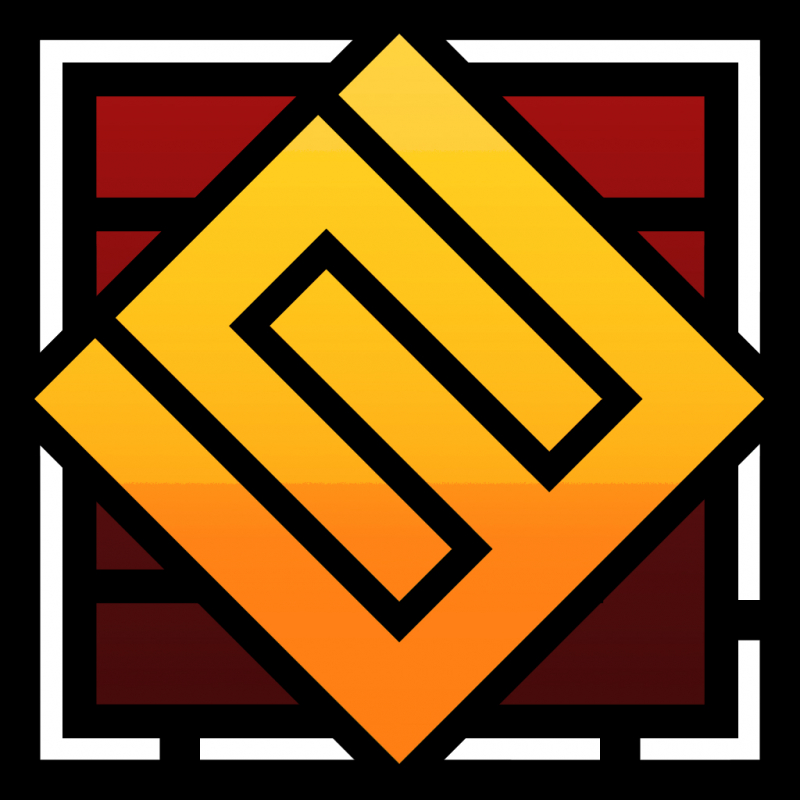 Toafer
polycounter lvl 5
Offline / Send Message
Toafer polycounter lvl 5
Nov 2014
So I'm gonna jump into this with not a ton of time left in the contest but lets see if I can work some magic. Hopefully work doesn't get in the way and I can get this done.

Just to preface, I'm pretty much a total newb when it comes to LoL. Have only played a handful of matches.

I want to do two effects that are functionally different from each other as well as thematically different. I also want to keep them not necessarily simple but very focused and not let them get out of hand or extraneous.

My first pick is going to be something similar to Varus' Blighted Quiver arrow projectile. My second pick is going to be similar to Lux's Final Spark beam attack. So we got a projectile and a beam. One dark, one light. If my plans change I'll let you guys know.

I plan on using PopcornFX cause that's what I'm most familiar with and its what I use at work. I also want to use the in game effects as an inspiration and I don't expect my final product to exactly replicate what's already in the game.