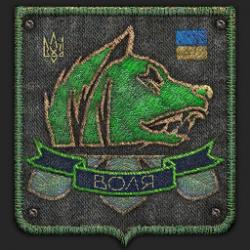 Save Mesh Geometry
Save Mesh Smoothness

I can see in toolbag 2 for instance that the smoothing has been exported correctly (Although re-importing into modo yeilds weird results but that's another issue). When I import into the chivalry editor I get:

And none of the mesh smoothing imports. Any ideas? I also tried FBX 2010 and playing with the 2013 options to no avail.
0 · Share on TwitterShare on Facebook