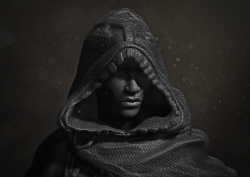 Kel-Shaded
polycounter lvl 6
Offline / Send Message
Kel-Shaded polycounter lvl 6
Oct 2014
Update:
Got some free time recently and returned to this guy, So thought I'd update the WIP thread too... even though it looks like my shader work gifs have died

Hey guys,
Better late than never.
I'm going with Xerath and the Runeborn skin,
I was deciding between environment or VFX, then settled on a champion who's a nice blend of both. 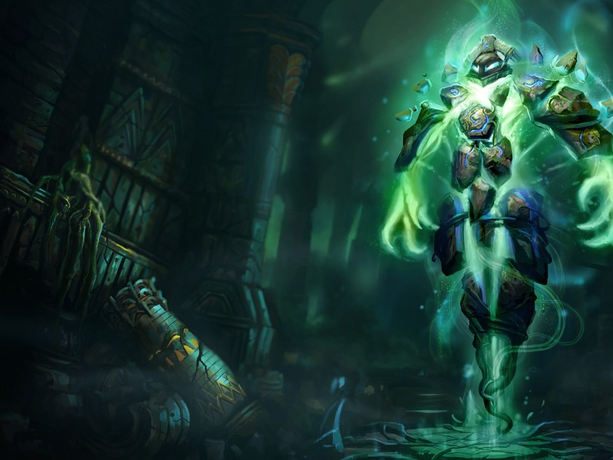