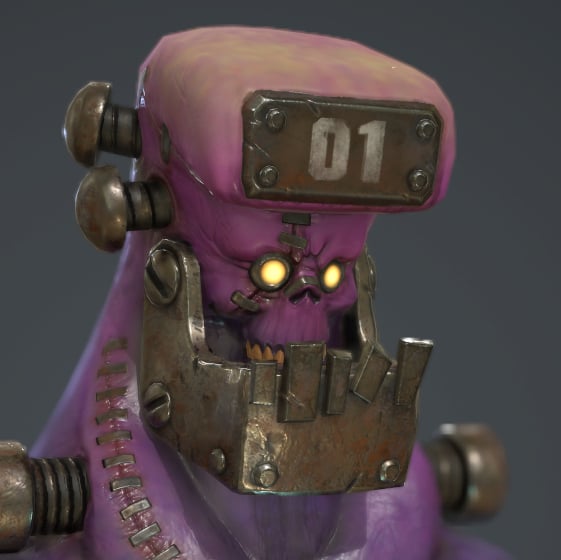 TLDR, have someone who's never seen the Star Wars movies watch them in this order: IV, V, II, III, VI. It's basically putting in episodes II & III as a flashback to show the downfall of Vader, who you just found out was Luke's father. Episode VI is the two stories coming together.
0 · Share on FacebookShare on Twitter