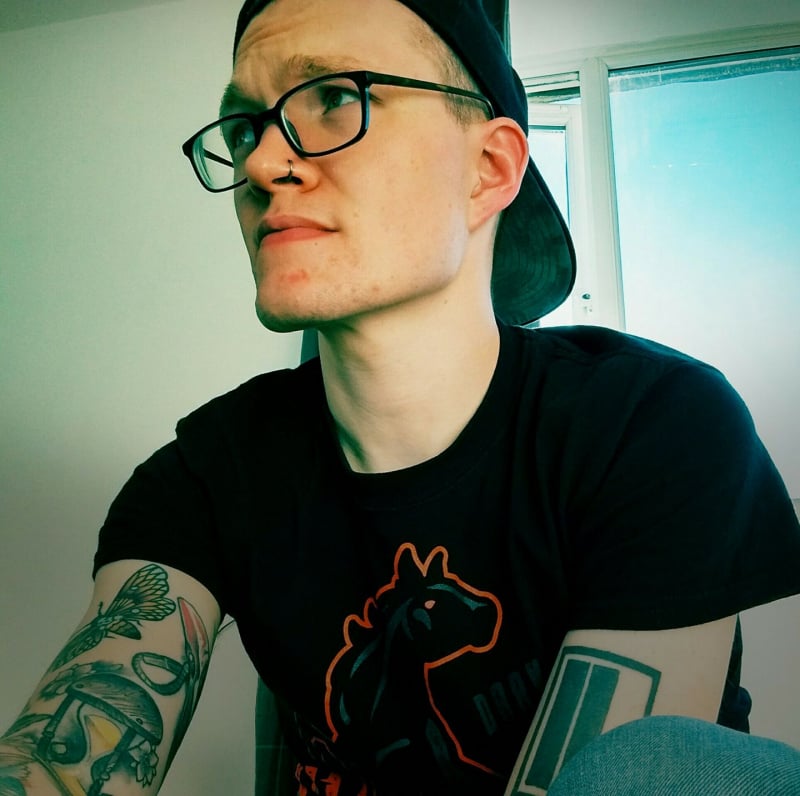 Ever since I got the art of Darksiders 2 I've been in love with the weapon design. I've already made a few Darksider 2 inspired weapons last year and after doing lots of hard surface sci fi stuff and not using Zbrush I decided to jump back in.

So this is the Jungle Jewel, a very powerful and sacred scythe. I have already highlighted some issues that I plan to fix but if there is anything else please say so.