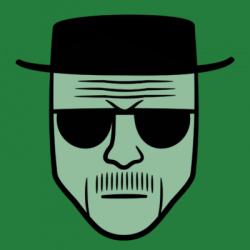 m4dcow
interpolator
Offline / Send Message
m4dcow interpolator
Jan 2014
My concept is to have the course underwater and take place on a reef. I'm still putting my ideas together, but I'll have a bunch of corals, sea weed, shells, sea urchins etc... It should be pretty colourful, and I'm thinking of integrating at least 1 sort of sea creature to serve as an obstacle or tunnel.
0 · Share on FacebookShare on Twitter