Crimson
Offline / Send Message
Crimson
Jul 2013
It's my intent to set up a little scene from Dark Souls in the art style of Animal Crossing. A mash-up of brutal and serene. 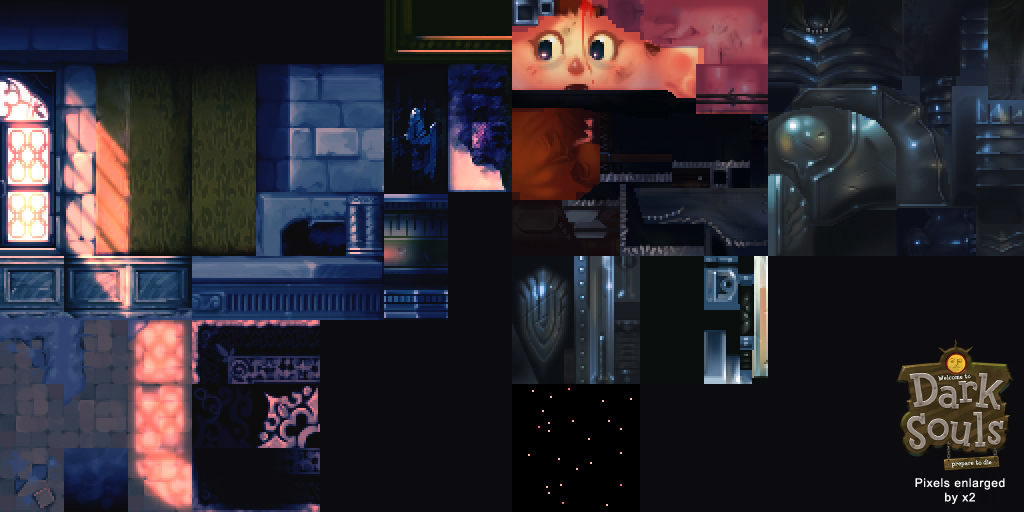 All done. I severely underestimated the amount of this would take let alone what I had time to do. So in the end I didn't include everything I wanted to, but really, how often do you get to when it comes to deadlines and art?

I'm very happy with the results, however. I hope it is enjoyed!
0 · Share on FacebookShare on Twitter
welcometoDS.jpg 0B
pc_model.jpg 0B
knight_model.jpg 0B
seig_model.jpg 0B