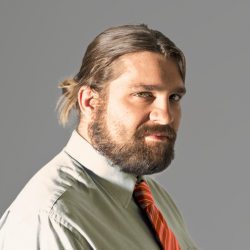 The diorama will be based on the game's cover.
Terranigma is a SNES game that got released pretty late, and never got out in USA due to religious views.

I think this is a fantastic Contest/Challenge, because I need to focus on scene and environment composition without caring on individual assets (or in that matter of fact, spending hours doing each asset) And id like to get involved in something quick (3 weeks time) Making assets with a 100~ triangle count and 64x64px sounds neat. 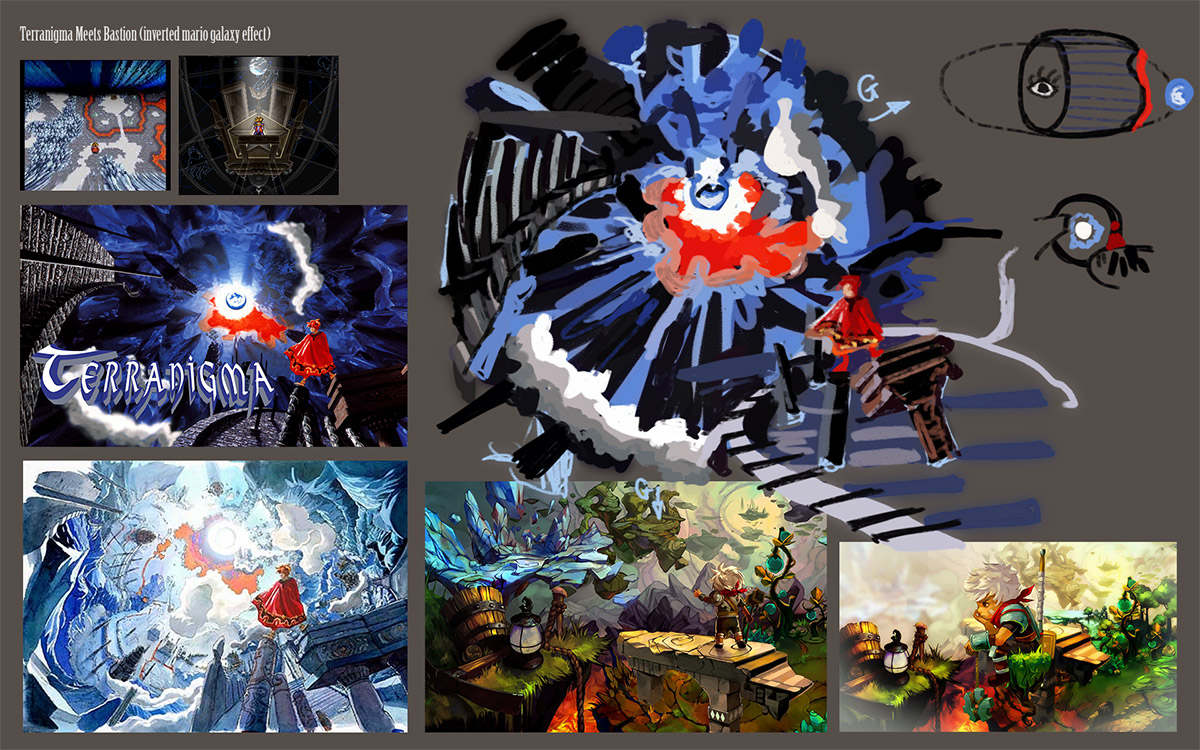