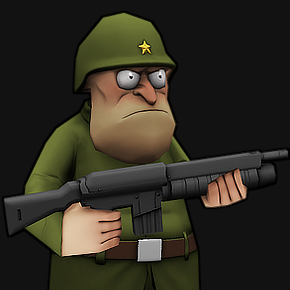 tucho
polycounter lvl 15
Offline / Send Message
tucho polycounter lvl 15
Jul 2013
Hi people, I already published some stuff about this project on this forum, you can see the old thread here, but I decided to start a new thread with a selection of the best published images and some new ones.

Full Blast is a top down ship shooter for iOS and Android devices. We are 2 persons involved on this project, me for graphics and a programmer for code, but probably we will add a sound designer to the team soon and maybe also an UI artist. We are working on the project on our free time, so its development is slowly, but surely, we have about a 30% of the game done, we plan to make 12 levels and we have 4 done.

Some concepts for the ships 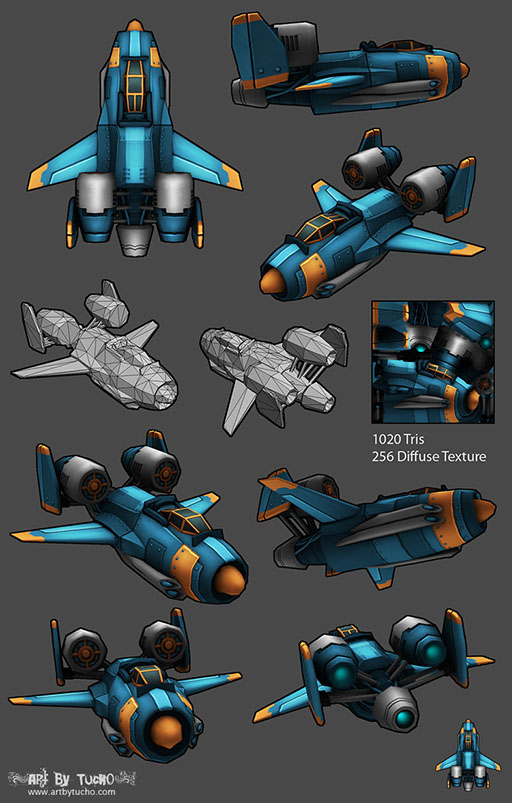 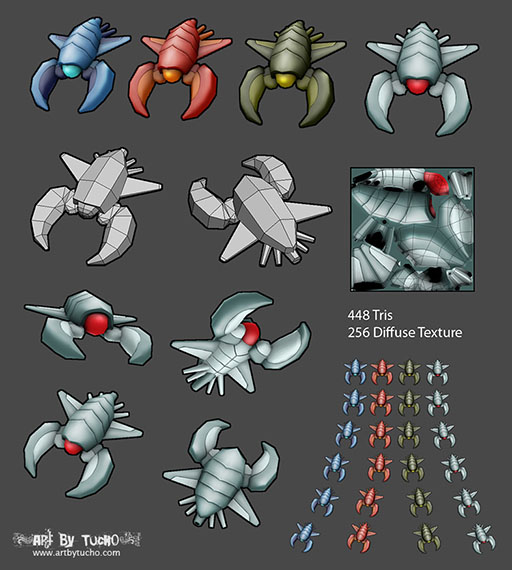 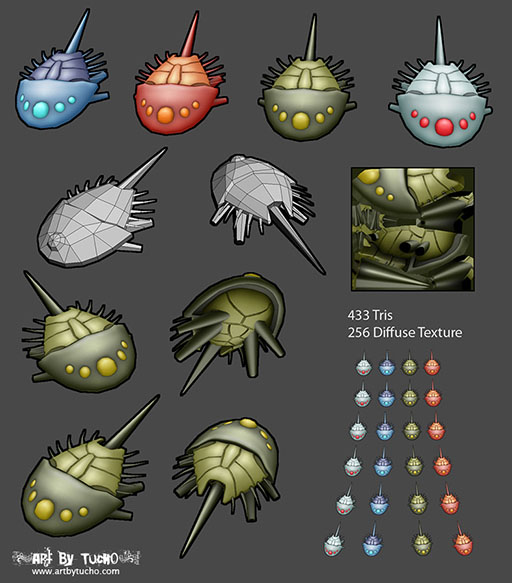 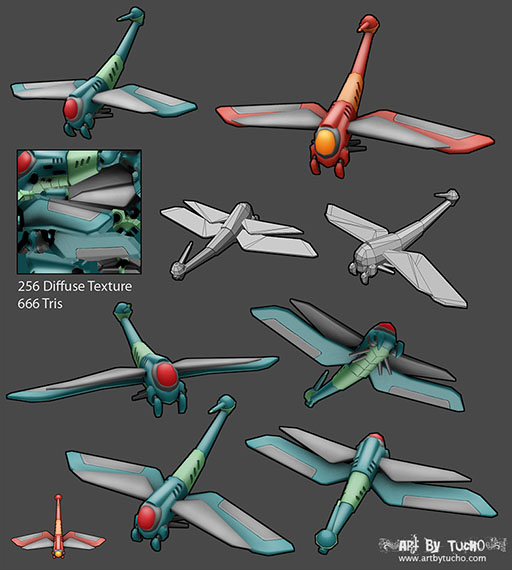 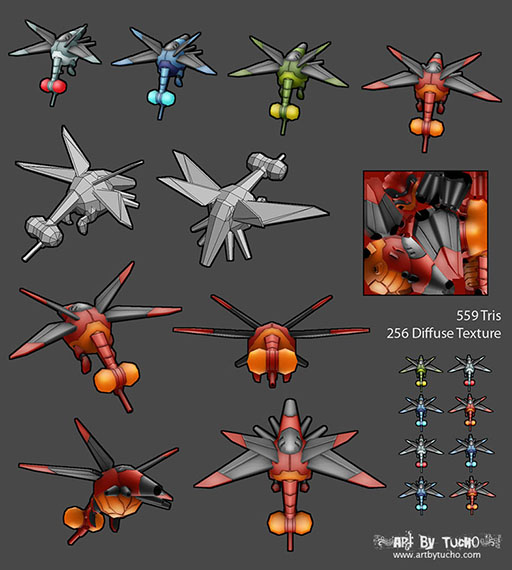 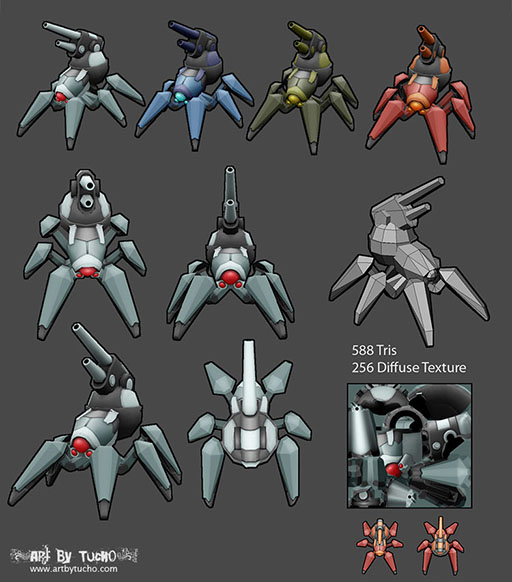 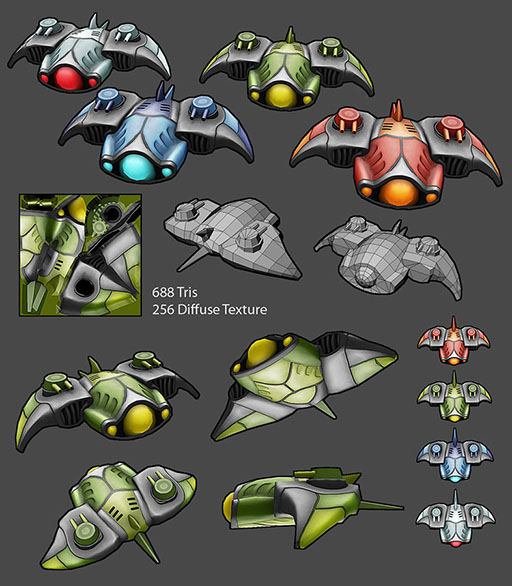 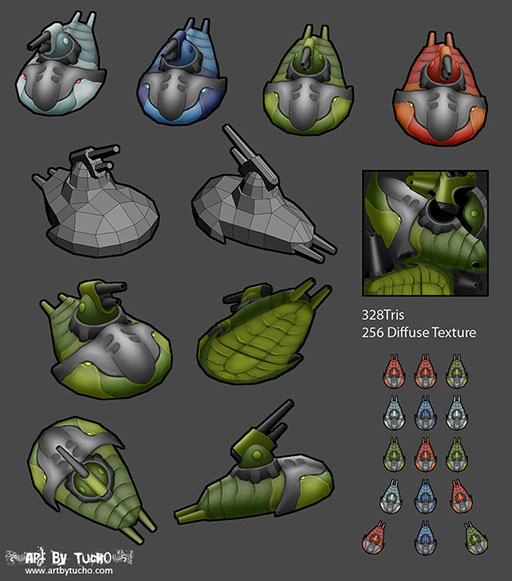 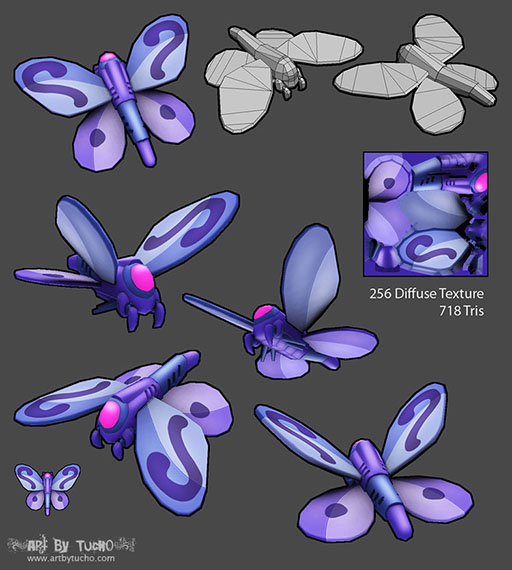 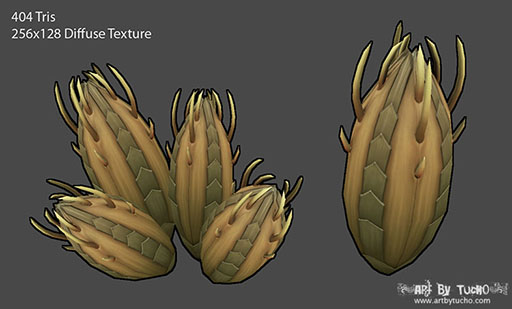 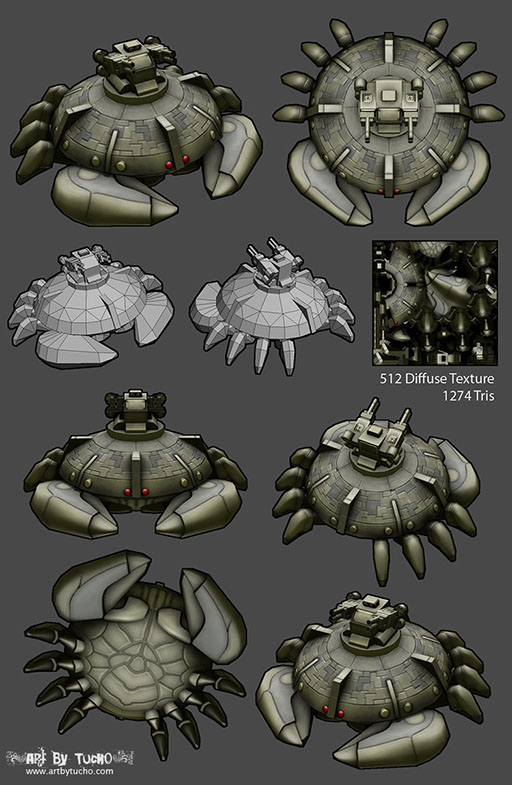