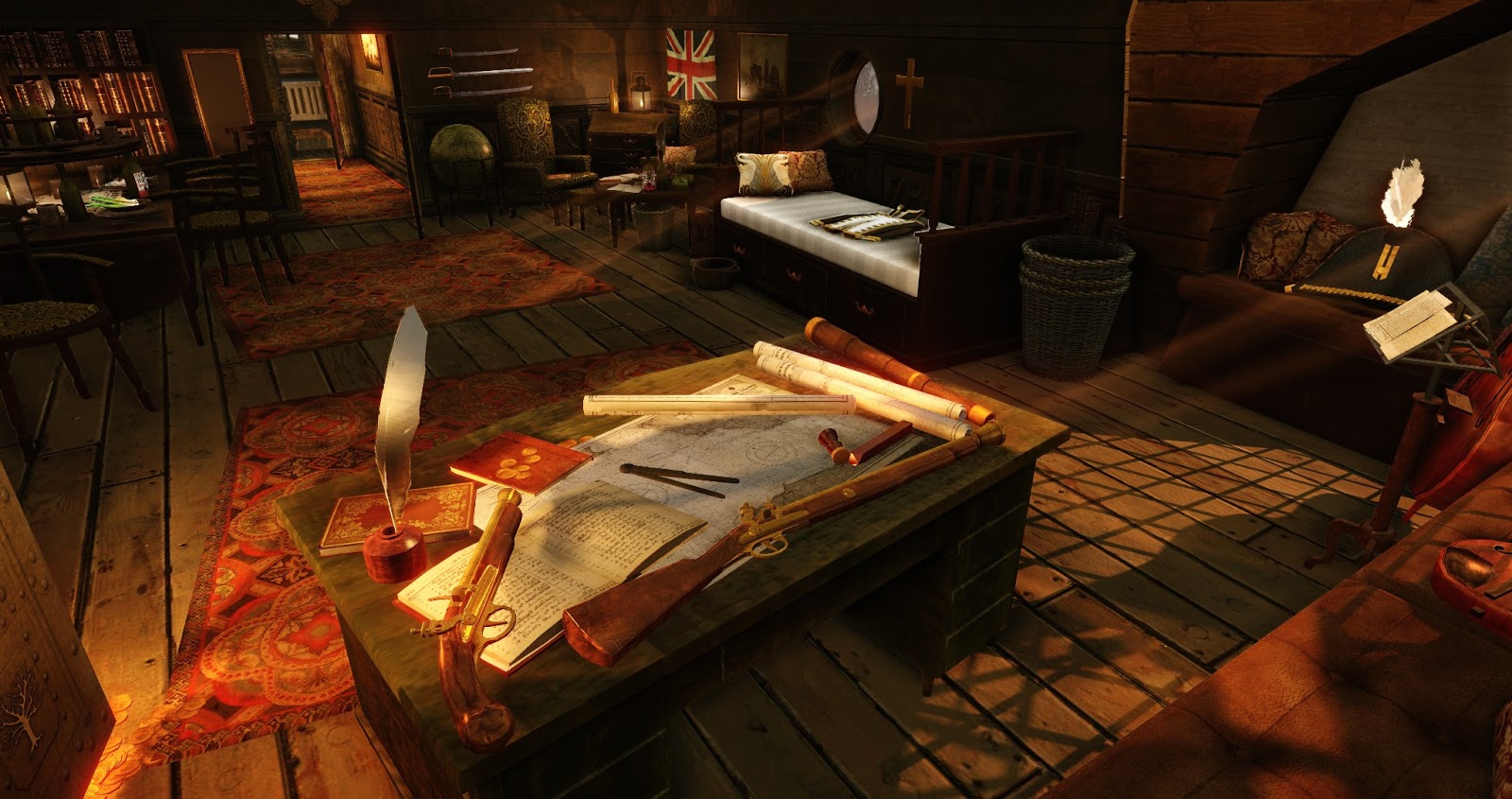 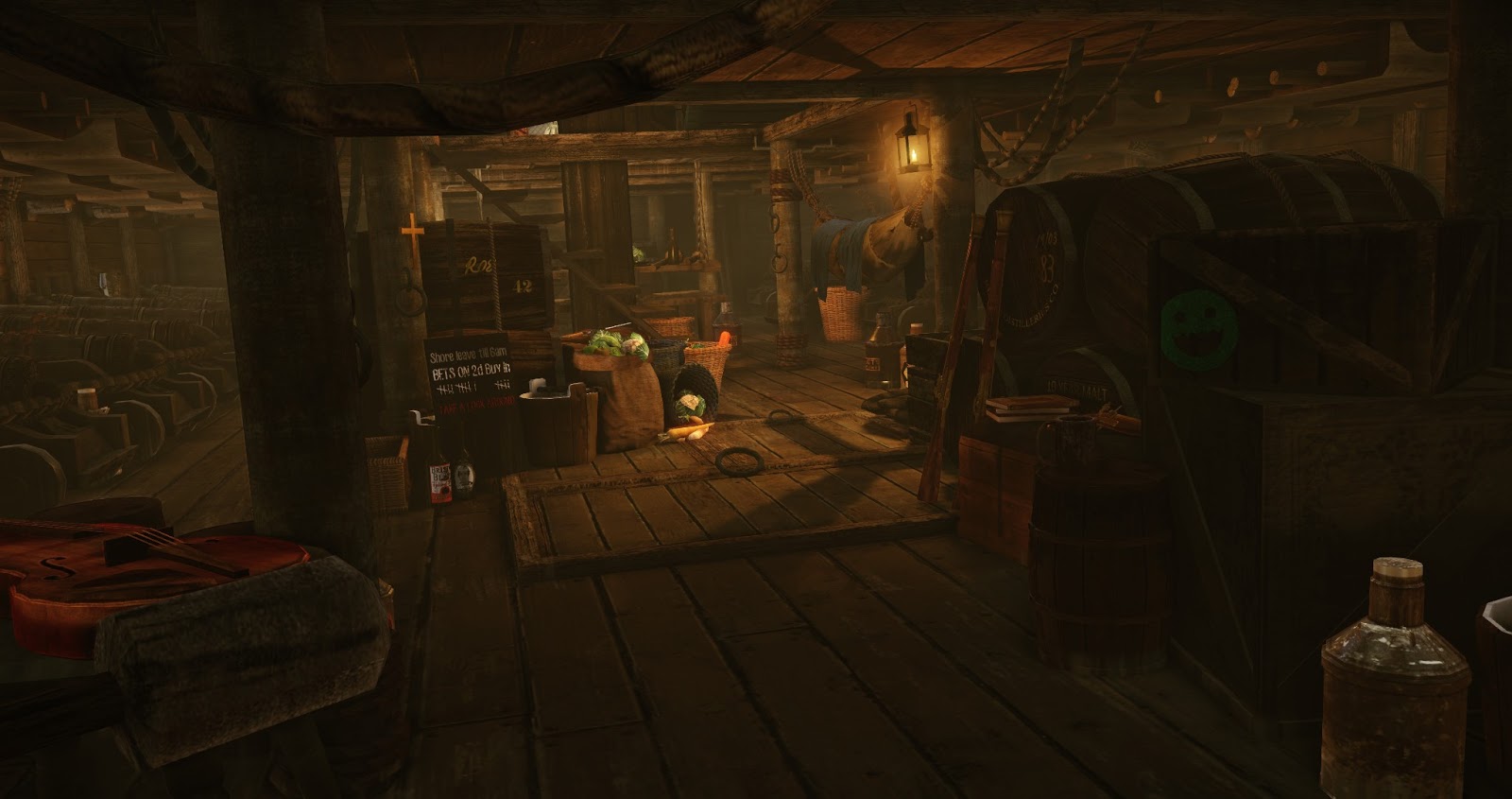 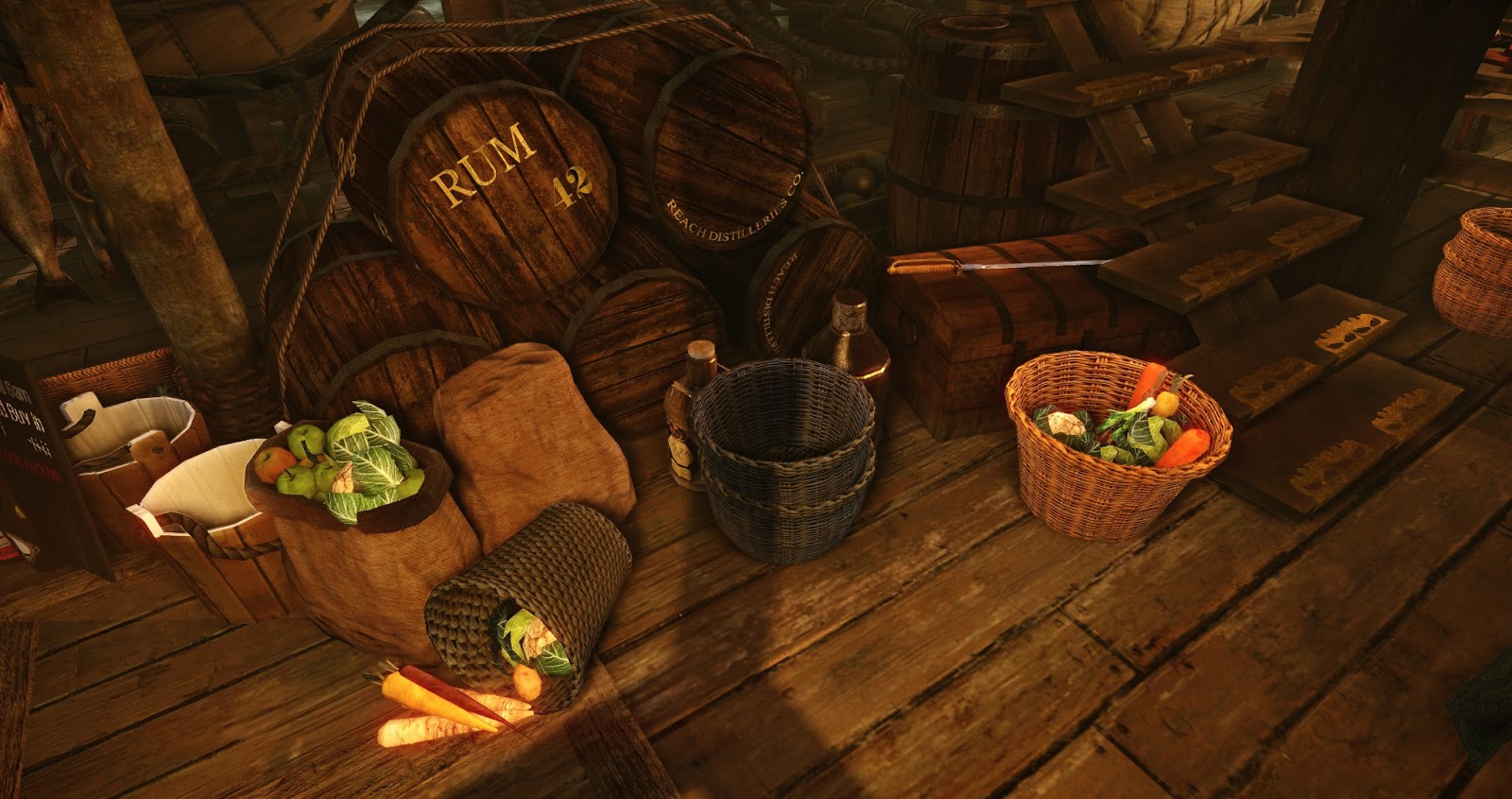 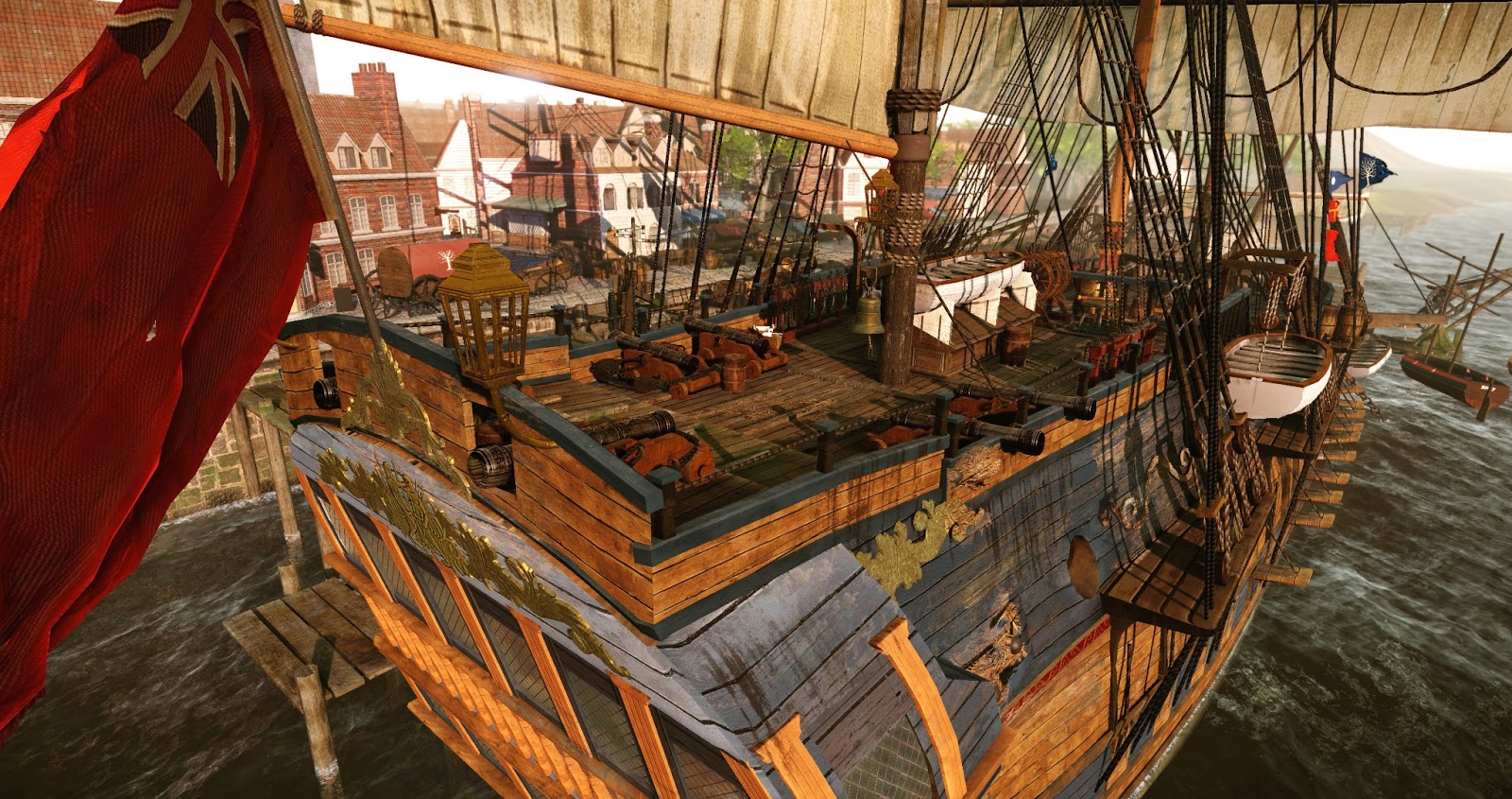 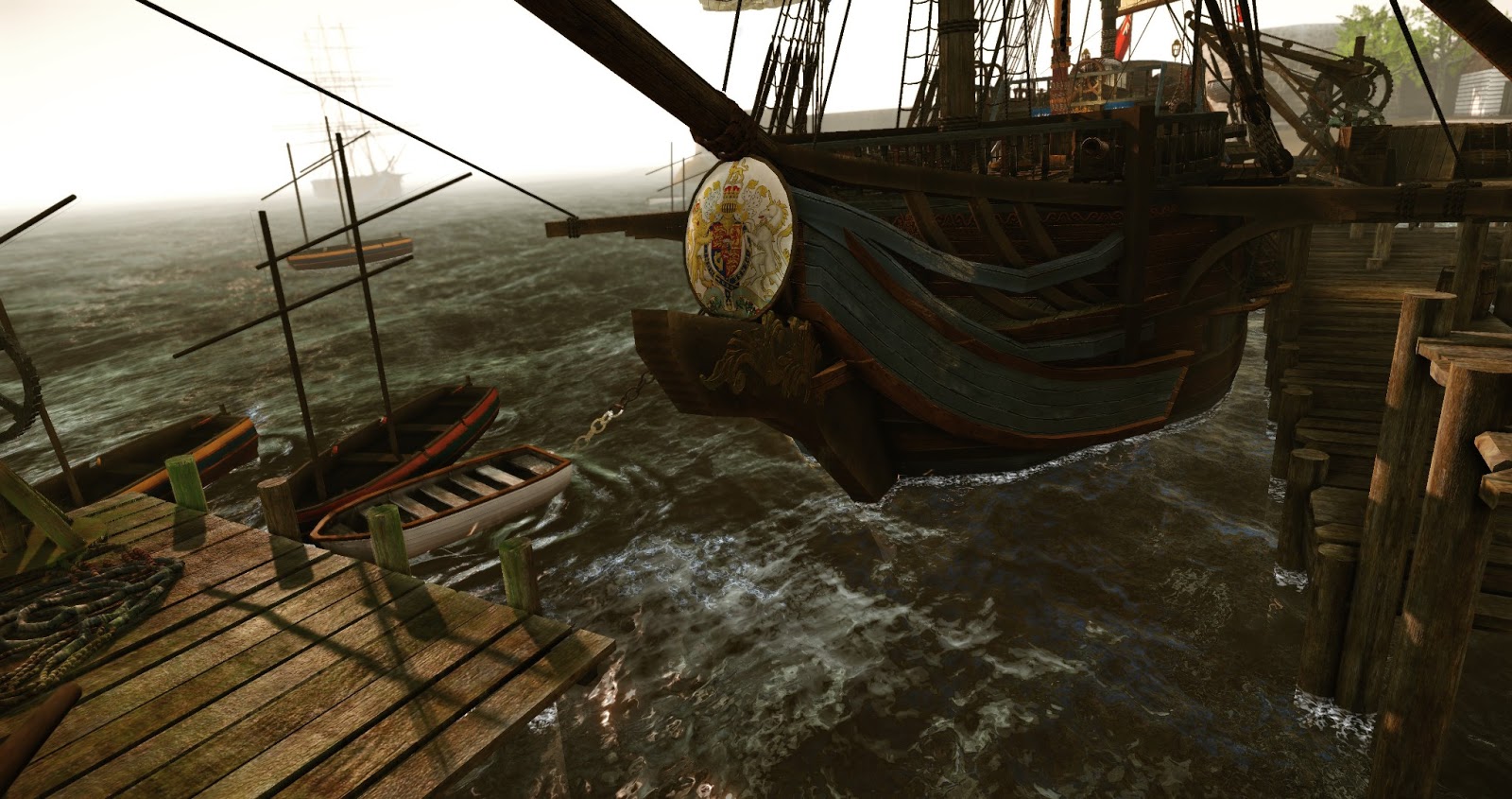 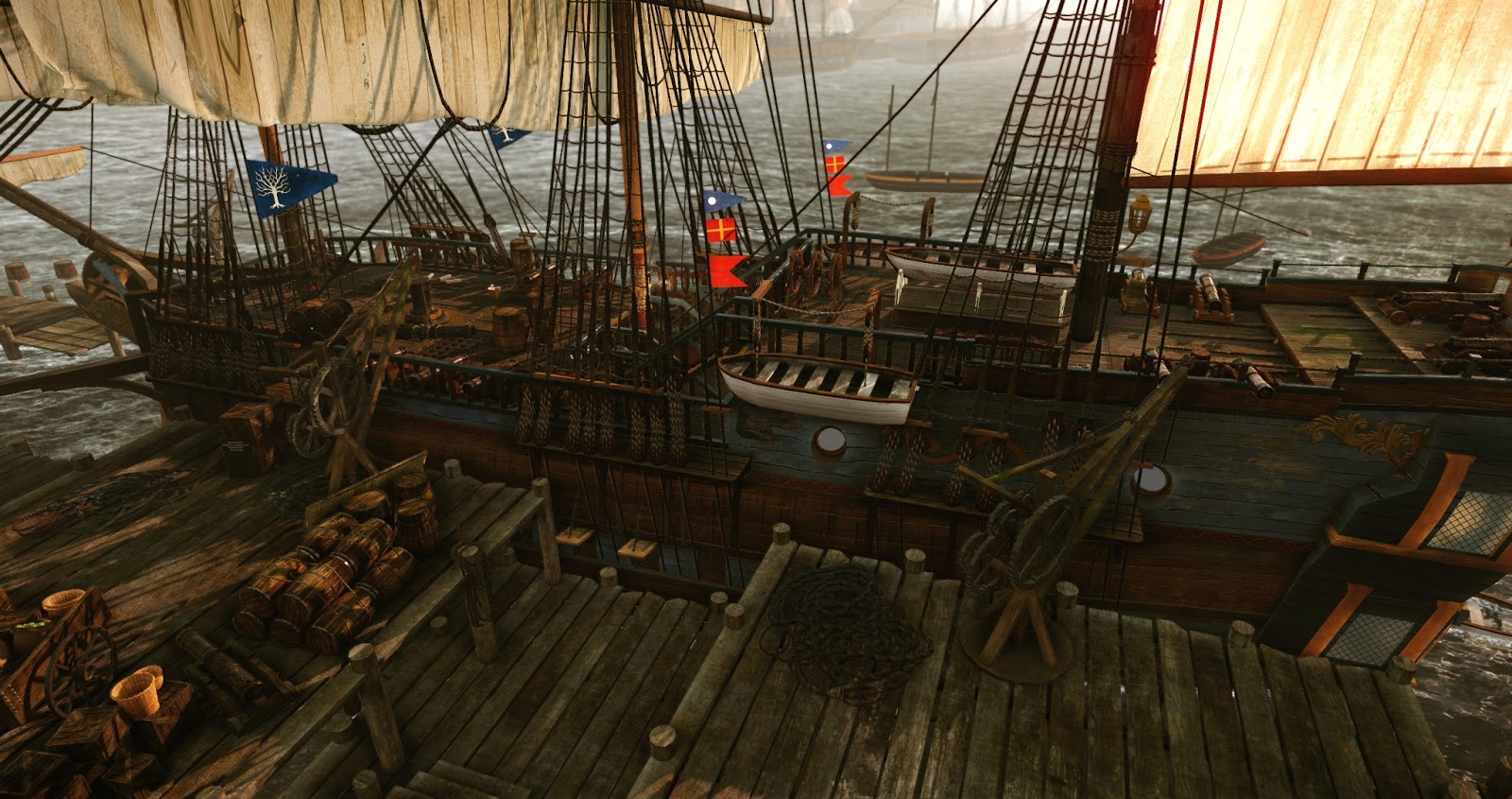 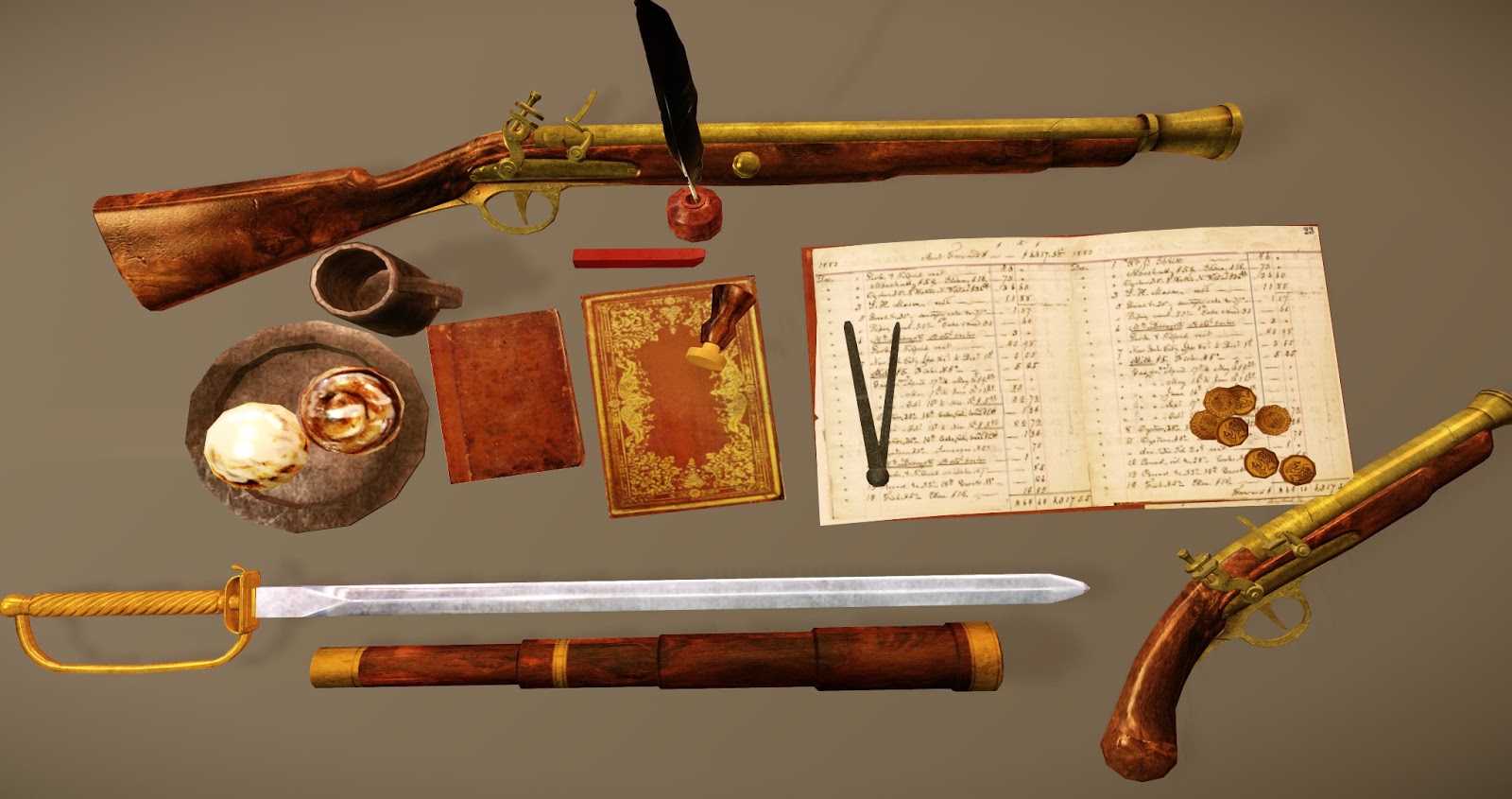 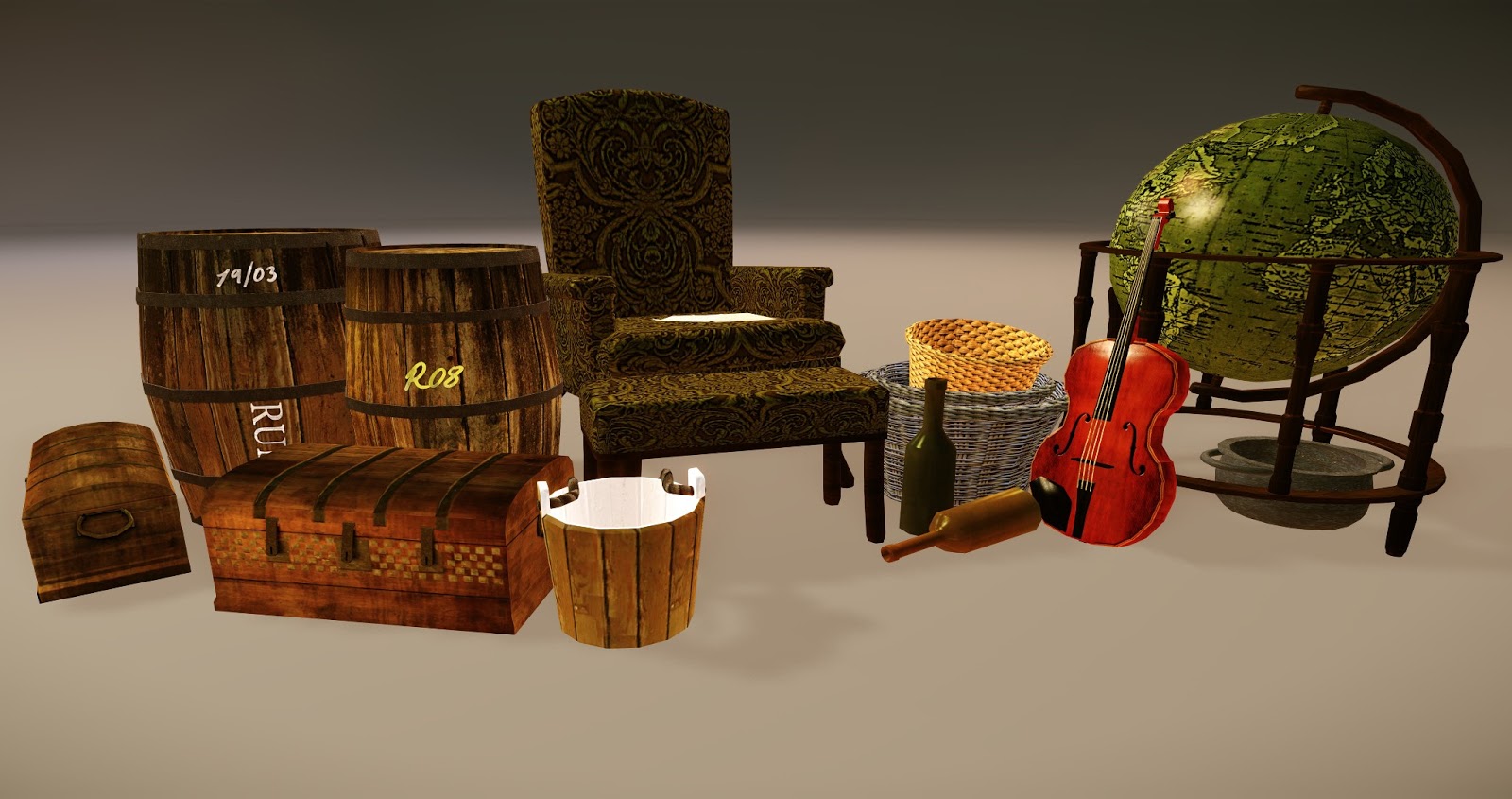 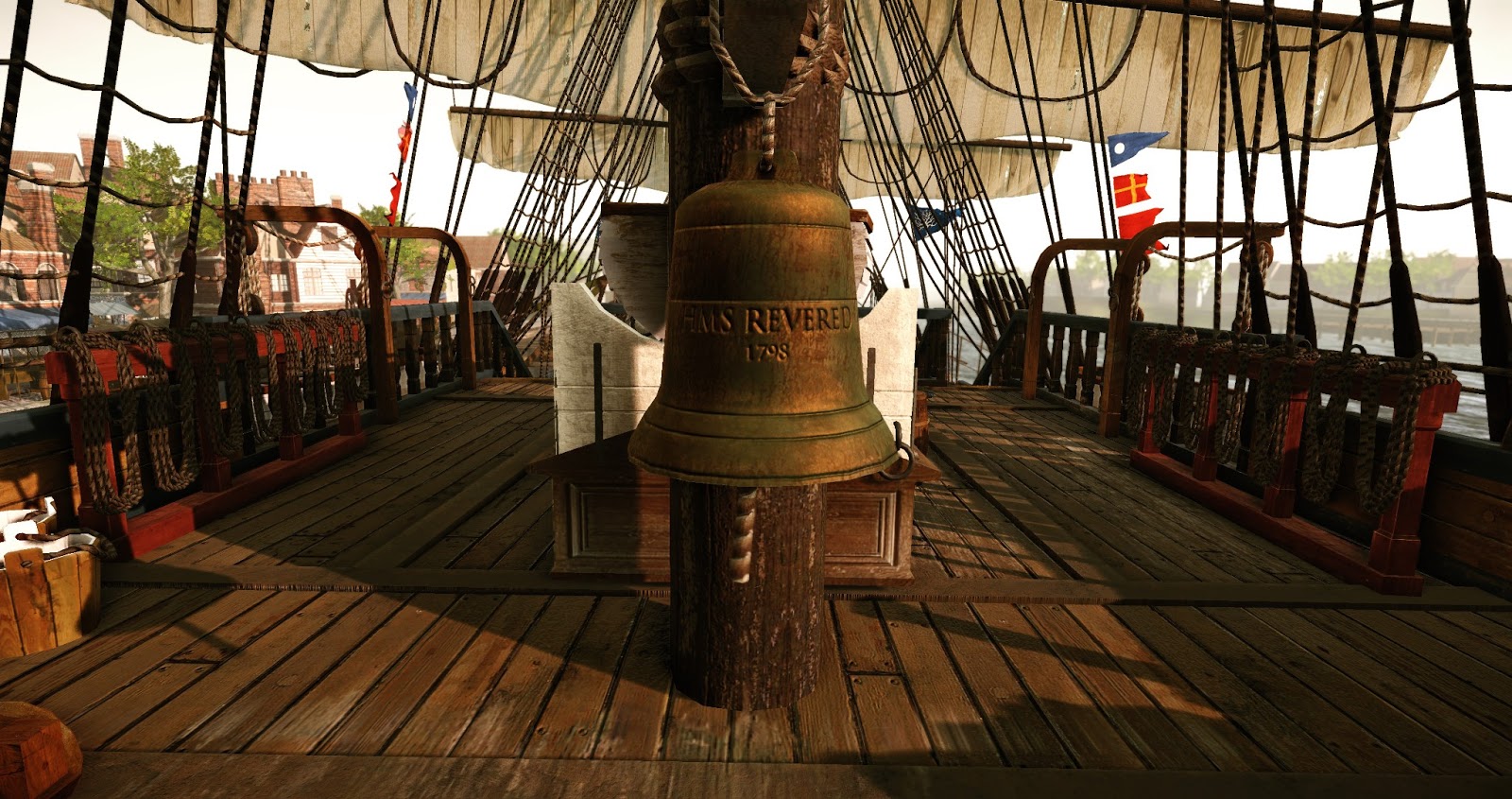 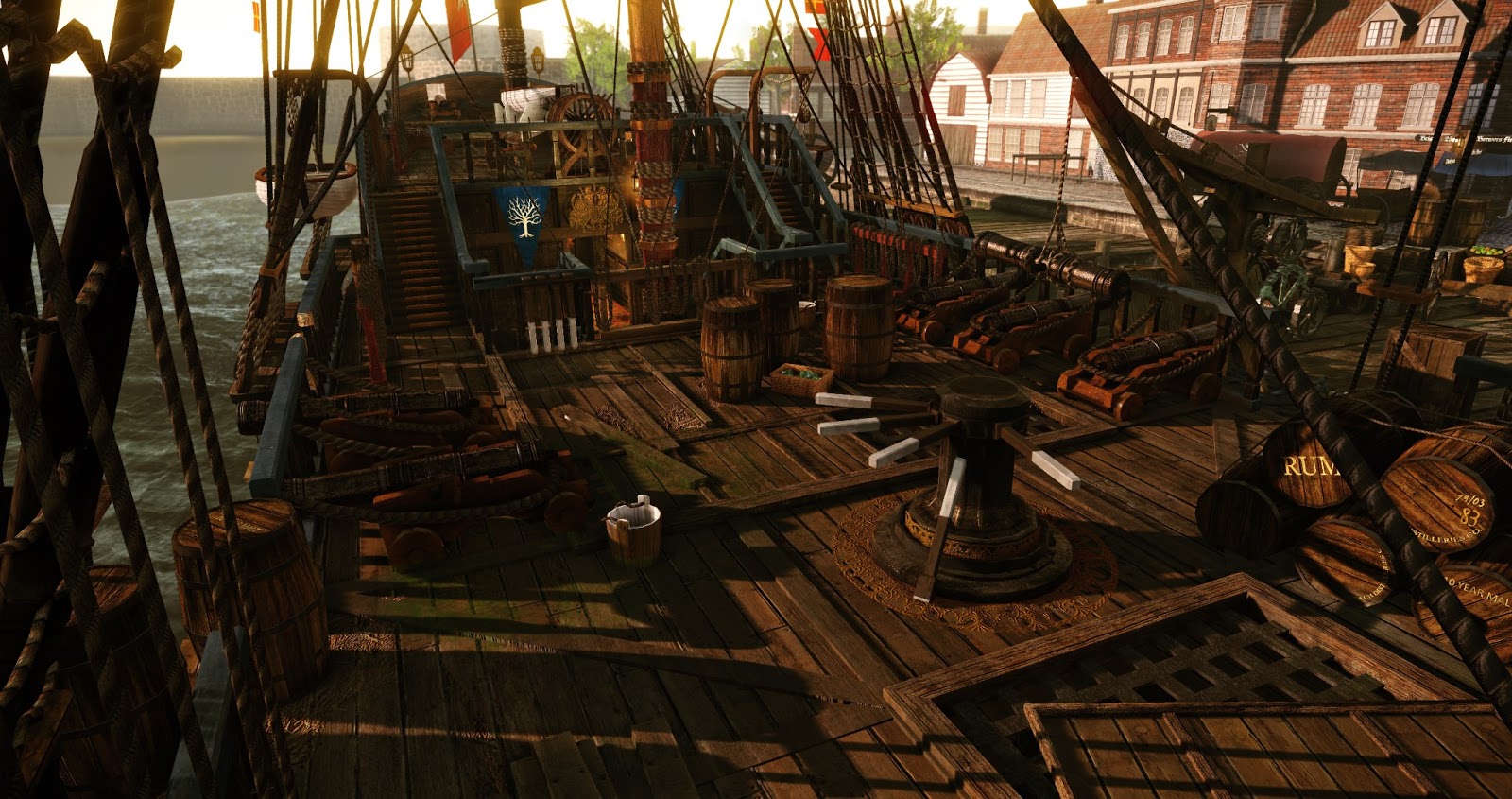 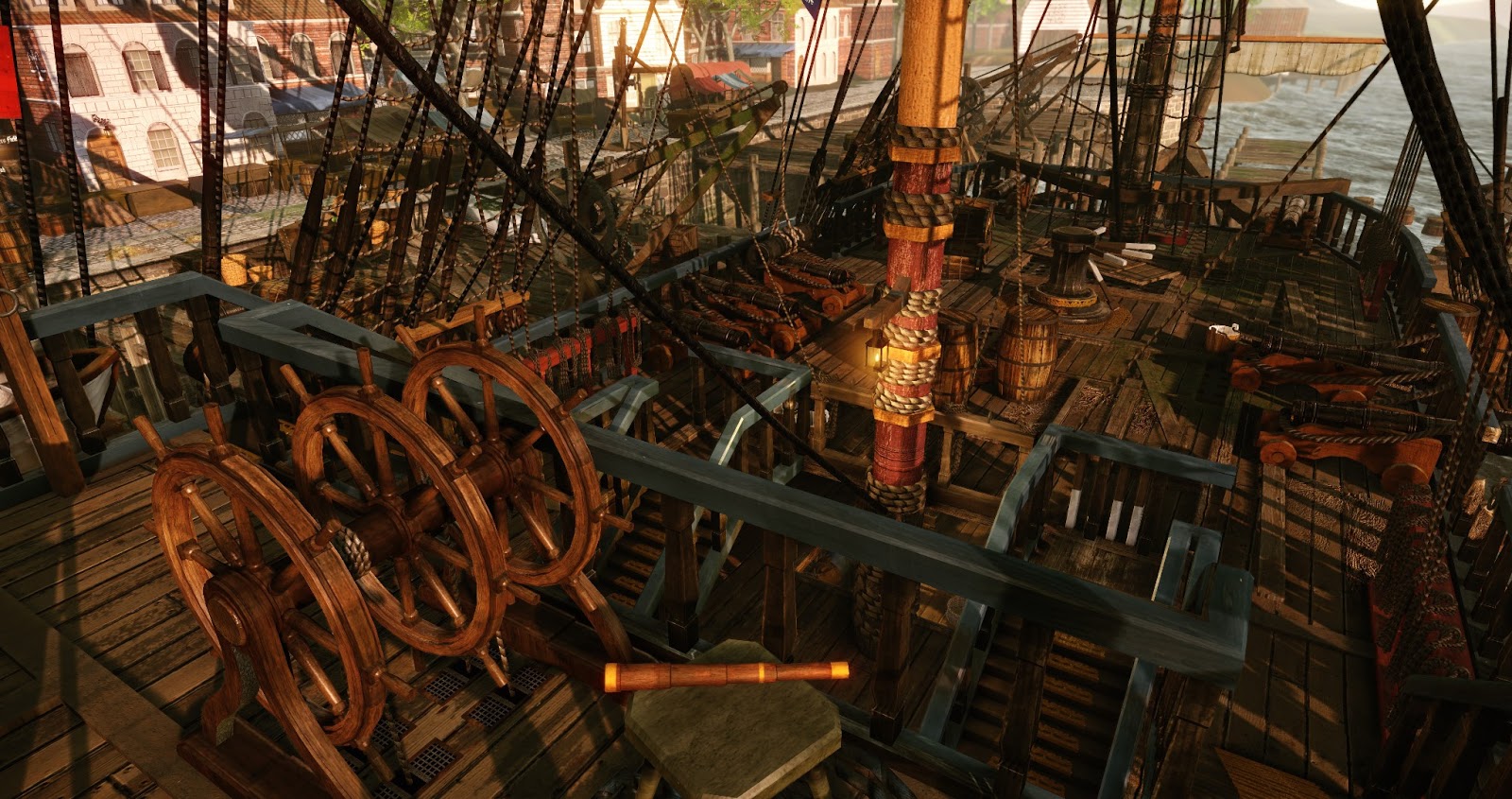 So... first post on Polycount, I'm a third year student from De Montfort University, currently working on my FMP. I am creating a turn of the century 18th-19th warship and a harbour environment. I'm using Cry Engine for the first time and so far I've worked solely on the ship. I'll be aiming to update my progression here. Any feedback would be much appreciated. Thanks in advance