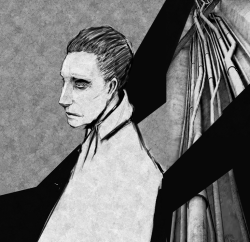 I've been meaning to ask about that long time ago: can you recommend any techniques or workflows fitting for a model that does not have any high-poly source mesh available?

In particular, I'm very interested to know about the following:

To elaborate a bit: I'm not talking about extremely tiny models for mobile devices or other similar applications, but rather about meshes around 500-2000 polygons in size with typical texture size of x512 or x1024 and advanced materials available (emissive, specular, normals). Think RTS games. Or, I don't know, Kerbal Space Program. Not a very limited environment.