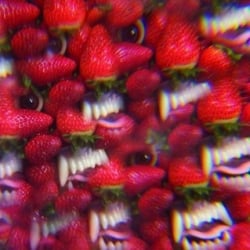 It's an interesting talk. It pretty much confirms everything I thought about the move from Dead Space to Dead Space 2 and now 3. I think that although the games have improved in terms of the look, Dead Space was by far the best game (a classic imo). I guessed that because EA wanted to make it a bigger hit they had to broaden its appeal, but for me they also diluted what made the first such a unique experience. I'm not denying that the last two are good games, but to me they strayed too far from the original in trying to broaden its appeal. I liked the voiceless character alone in space with the minimalist UI and fleeting ammo and shops.