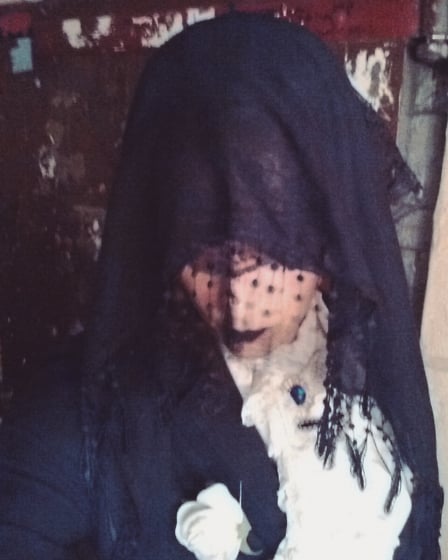 It's time for a new portfolio piece, so after brainstorming I came up with the following concept- Basically, an old castle turret with a modern missile launcher platform built into it. It will be fully modelled and textured, as well as placed within a nice UDK scene. I chose this idea since it makes use of several different texture types, has two distinct flavours of theme, and is kinda silly and whimsical.

Description:
Torowyn the Engineer-Seer built his towers from an ancient ruin, with funds (and some material) earned through working for the local kingdom's municipal department. Nobody's quite sure why he built it, but as far as the kingdom is concerned, as long as he keeps it all away from the townsfolk they will put up with his eccentricities... including the strange explosions in the sky. The scene will comprise of two towers; one which is more built-up, and another which is slightly off-kilter with a rocket platform on top, connected by a flimsy scrap wooden bridge. Both towers have bits of machinery attached (ie; support strut, air ducts). If I have some extra time, I'd like to rig the platform, so you could actually sit in the seat and swing around the tower

Technical Stuff:
So far I'm aiming to have this done by the end of January/beginning of Feb; I only have about an hour a day during the week to do it, so I'm going to be spacing it out.

Stylewise, I'd like to exaggerate the models slightly (ie; round edges, slightly skewed proportions, etc), and use more detailed/photo-realistic textures. I might change that to be more stylized, but I'd like there to be a lot of definition and 'feel' to the textures themselves.

I'm not sure about texture and poly budgets, what do you guys think? I'd like to have some constraints to work within. I plan on making use of tiling textures quite a bit. I'm thinking of giving myself two 2K maps to divide up into smaller maps as needed.

What do you guys think? I'm still sketching, but I think I have an idea of what I want.
0 · Share on FacebookShare on Twitter