djoexe
polycounter lvl 7
Offline / Send Message
djoexe polycounter lvl 7
Nov 2012
Hi there, I decided to make a new thread about my done and redone, and redone scene in UDK lastly called Condemned Hospital. This old thread is quite dead now so maybe making this new one will make it more valuable.

I will NOT post every single screen captures i've done since the begining because there are too much and the scene changed too often, but here are a couple.

Any critics is welcome and I NEED those to progress, so feel free to comment.

Here are couple of Screenshots...ENJOY + A video Montage 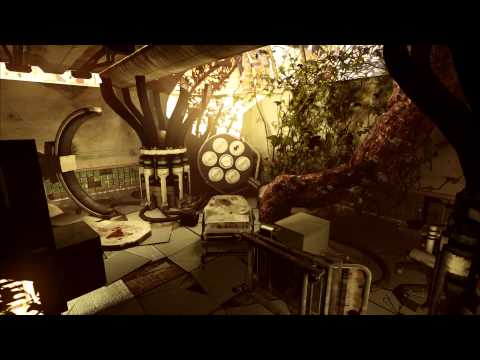 Have a nice one