Snefer
polycounter lvl 12
Offline / Send Message
Snefer polycounter lvl 12
Oct 2012
So, this is the latest project, that I have been working on for a good while now. I wanted to step the scale and specs up a bit from my earlier stuff, and do some experimentation on methods for increasing the speed when doing modular environments.

I really like the style that I had in my old scifi slum, so i wanted to do something similar but on a much much grander scale and with more life in the environment and not just an empty small level, so for this environment I will also be making vehicles and characters. Hopefully I'll be able to show more of that soon aswell : )

The whole idea of the scene is to depict a grand-scale scifi city, but a very worn down/dirty part of the city, where the back alleys are basically slums and very dark, while out on the main streets in the sun its very bright and sunny but still very worn down and gritty.

There are tons of fuglyness in these pics as most assets are unfinished/placeholder/unpolished sofar, I have been experimenting alot with getting a good base to work with, aswell as trying to cover all bases at once, which makes the pace pretty slow ^^ There is also lot of movement and things happening in the scene, but I will show that better in videos later on : )

And now: picture-rain!
Here are some shots from the level: 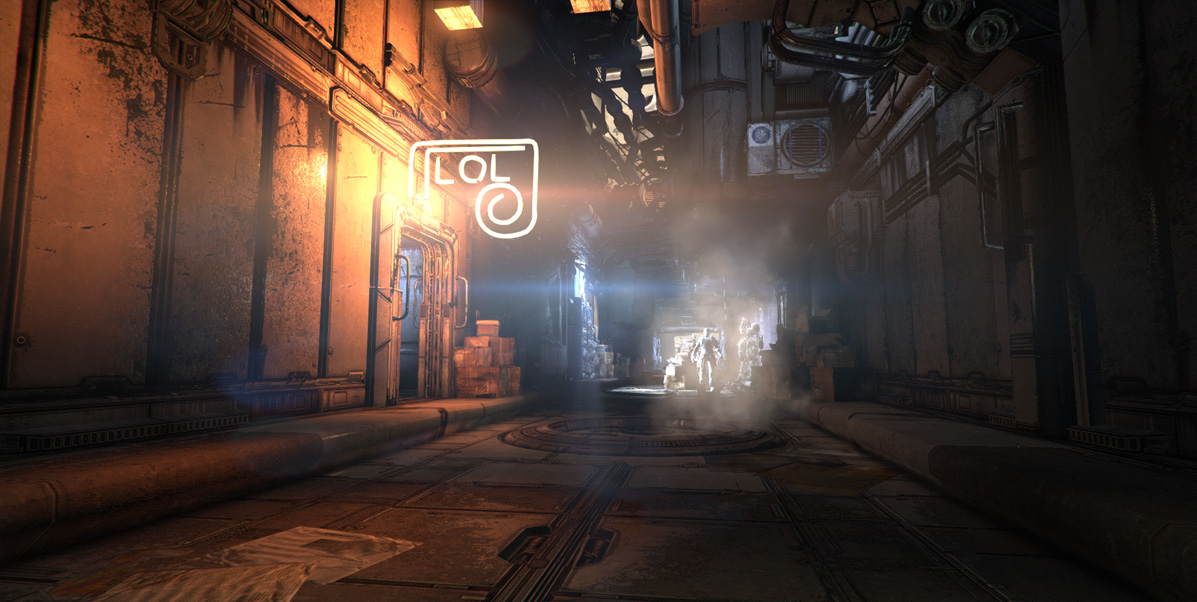 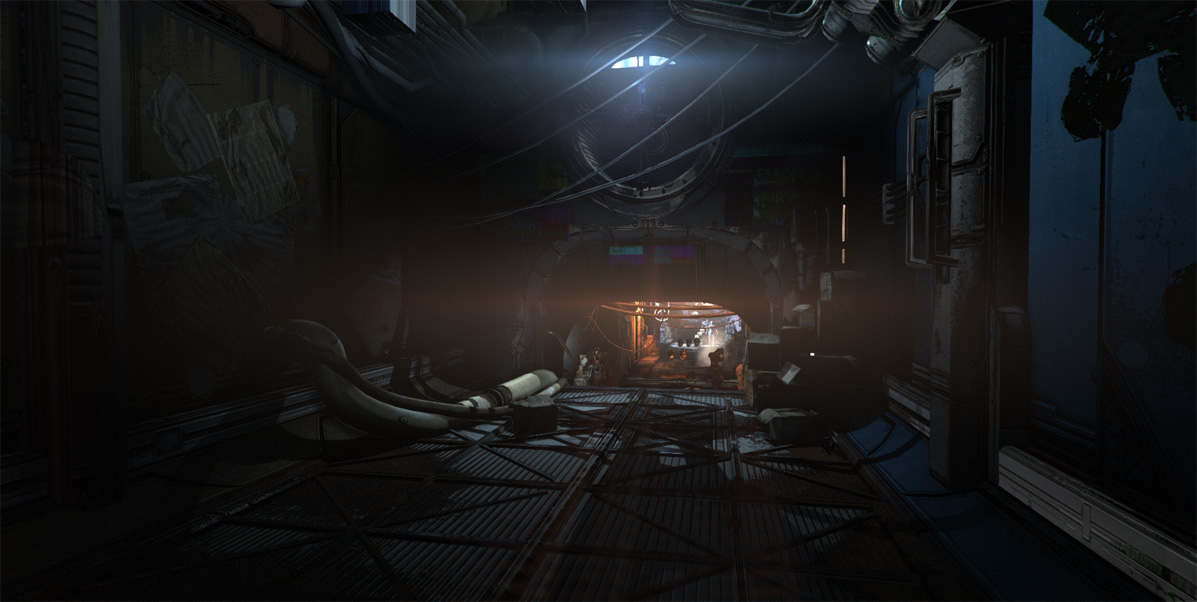 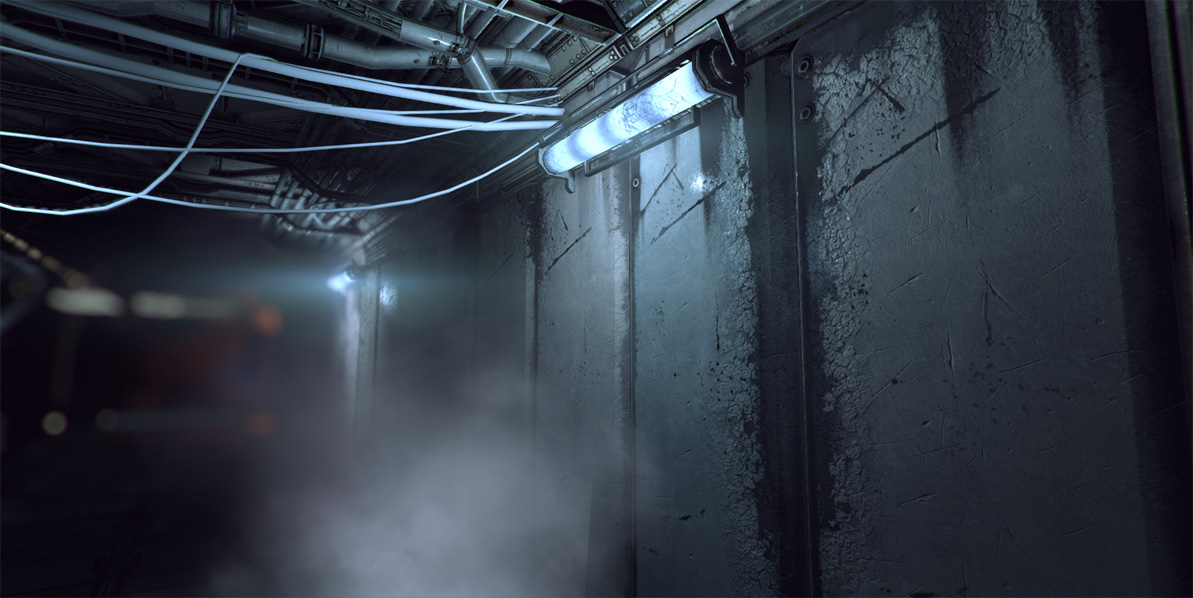 Here are two shots of the asphalt shader I made for the main street, still have some more ideas to improve it but pretty happy with how it works for now : D 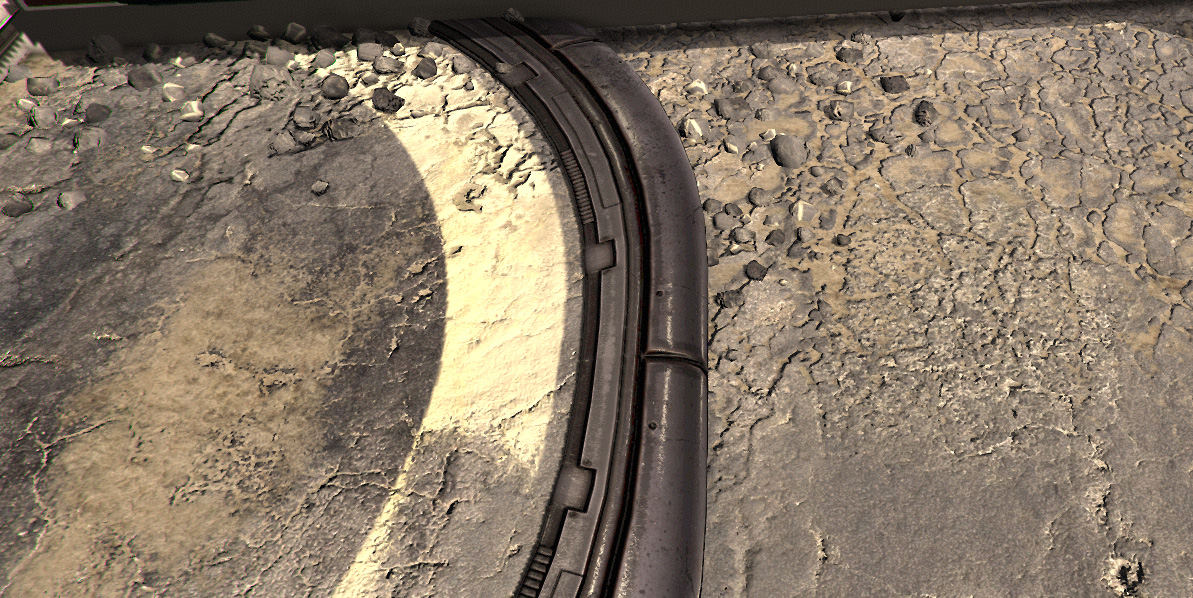 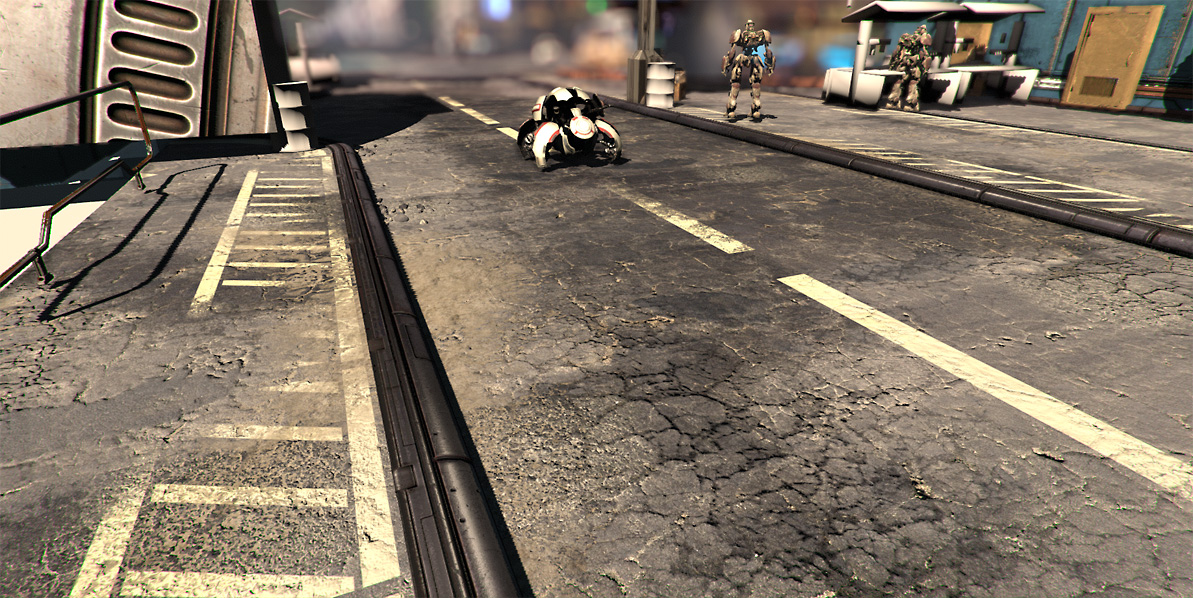 This is an example of some of the wear that I use in my main mastershader: 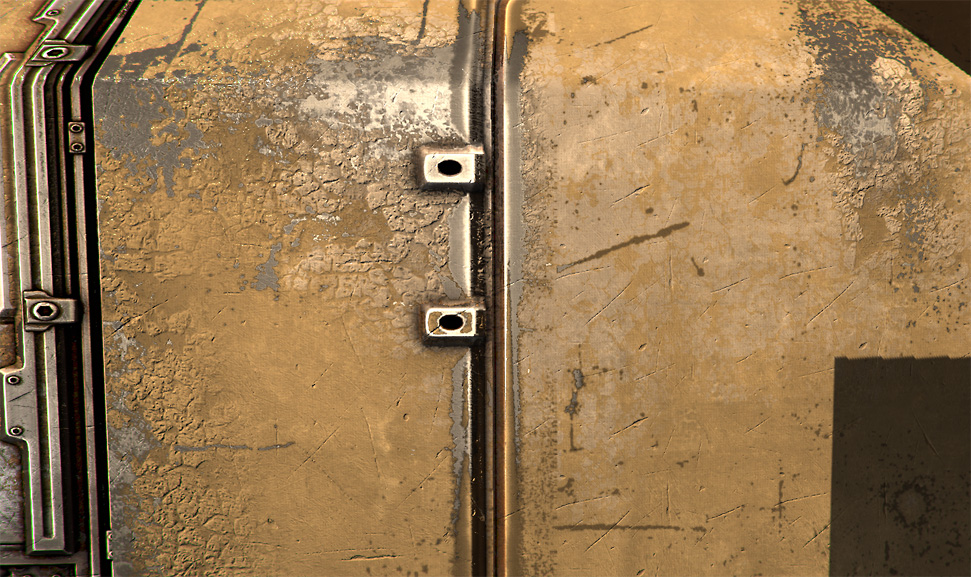 This is a test of the shading for the metal parts for characters, like helmets for example: 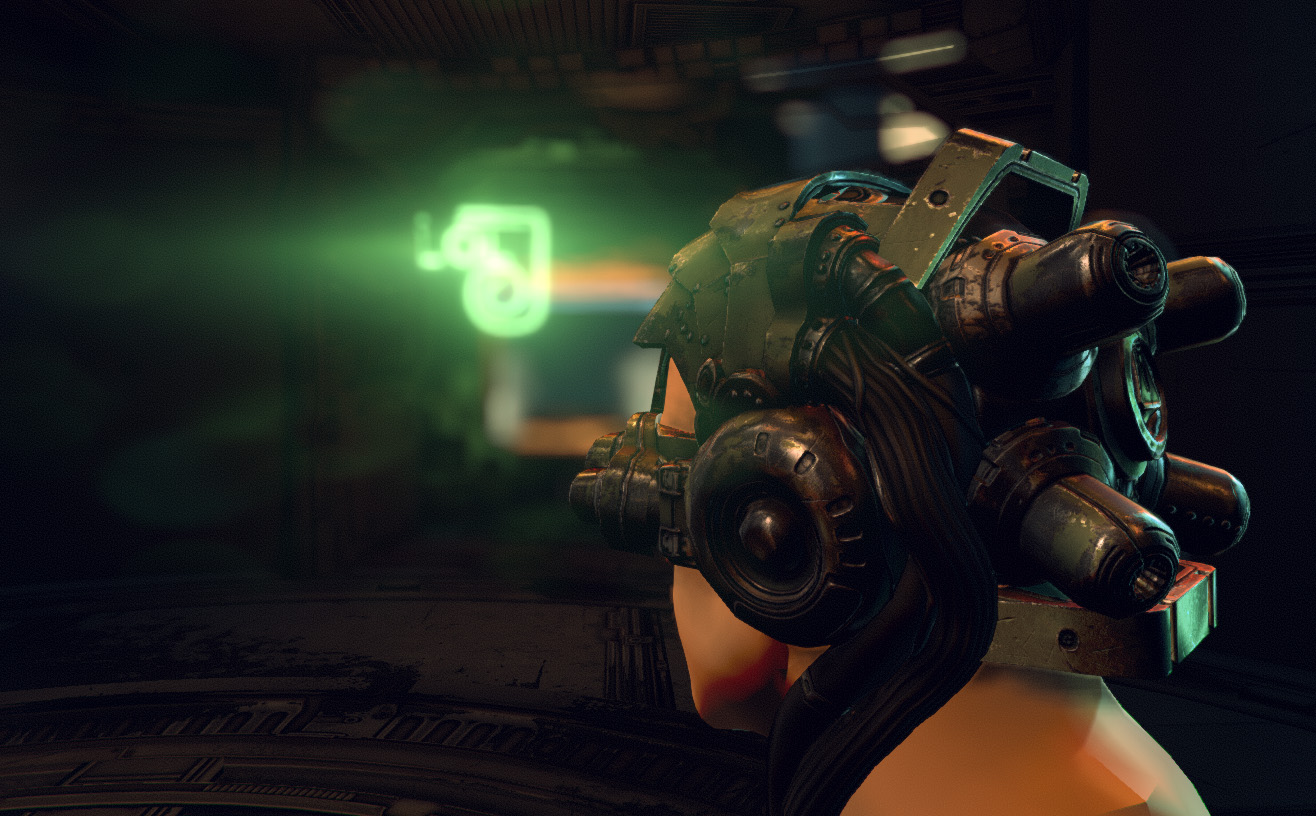 A transforming robot that can turn into a ball, that will populate the streets, still untextured, but inside UDK atleast: