We want to " promote " it here so people will get interested in it.
We think that we are making something special here , that hasn't been done before and maybe you will think the same.
If you have any questions regarding the project or you just want to know about us feel free to send a PM.

That all being said ,Lets get to the project...

we are building an RTS for iPhone and android , called Star Dice , been working on this project for several months now and it's close to finish.
Star Dice is a " 3D , fast playing , Real Time , Strategy , game " which demands your strategic decisions and skills to master it.
The game will take you on a journey through the Galaxy , where two forces collide in a campaign for the survival of the human race.
In this incredible SCI-FI world you take role as an elite solar-commander. One who is well known and honored by all of humanity.
It is your duty to insure the survival and new settlement of humanity.

You can expect a highly optimized and customizable control system , so don't worry about bad controls on mobile devices.
We decided to keep the basic controls very simple and similar to the standard RTS game , but due to the revolution in
touch-screen systems , we have added new advanced ways of control.

Here are some features of Star Dice.

But some things are still missing...
To realize this game in its full potential we need to get funded.
if you are interested in this game and want to be part of it , go check it out on http://www.indiegogo.com/StarDice

That being said lets get to the visuals... 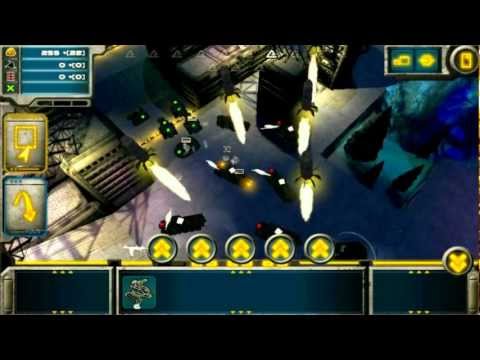 We will keep updating this topic and hope to get a lot of feedback form u guy's.
We won't be uploading a build at this moment but will provide a lot of screenshots and video's .