What order to watch Star Wars? 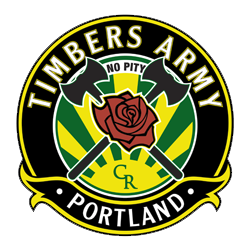 AstroZombie
polycounter lvl 15
Offline / Send Message
AstroZombie polycounter lvl 15
Apr 2008
So my son is quite a few years away from being an acceptable age to watch the Star Wars saga. However, I am anxious to share this with him. Honestly, almost since his birth I have contemplated in what order I will share this bit of epic sci-fi geekdom with him; will we watch the films in order of their original theatrical release(IV-VI, I-III) or in chronological order(I - VI)? Or, is it best to watch episodes IV-VI and never speak of episoded I-III? Curious what others thoughts / opinions are on this matter...
0 · Share on FacebookShare on Twitter