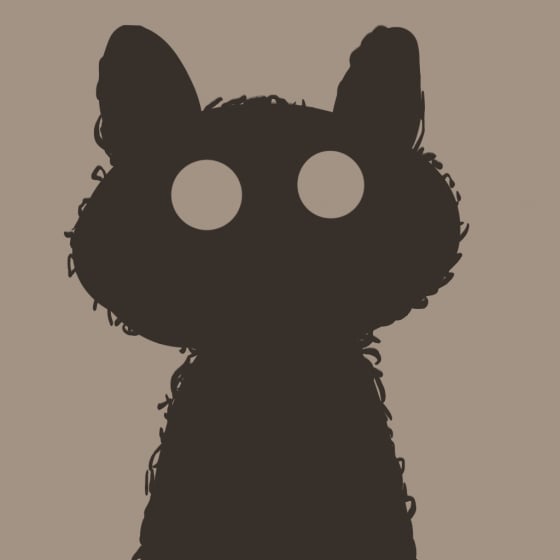 Hopy this isn't too basic, havn't found a clear answer to this problem.

I recently trying to really get into 3d this time and i'm wondering why the general consensus seams to be to do the fencing with support loops instead of just making a grid.

I know that you, at times don't want to a grid-based mesh for reasons, but if you do, aren't support-loops unnecessary?

Example attached, thanks you! 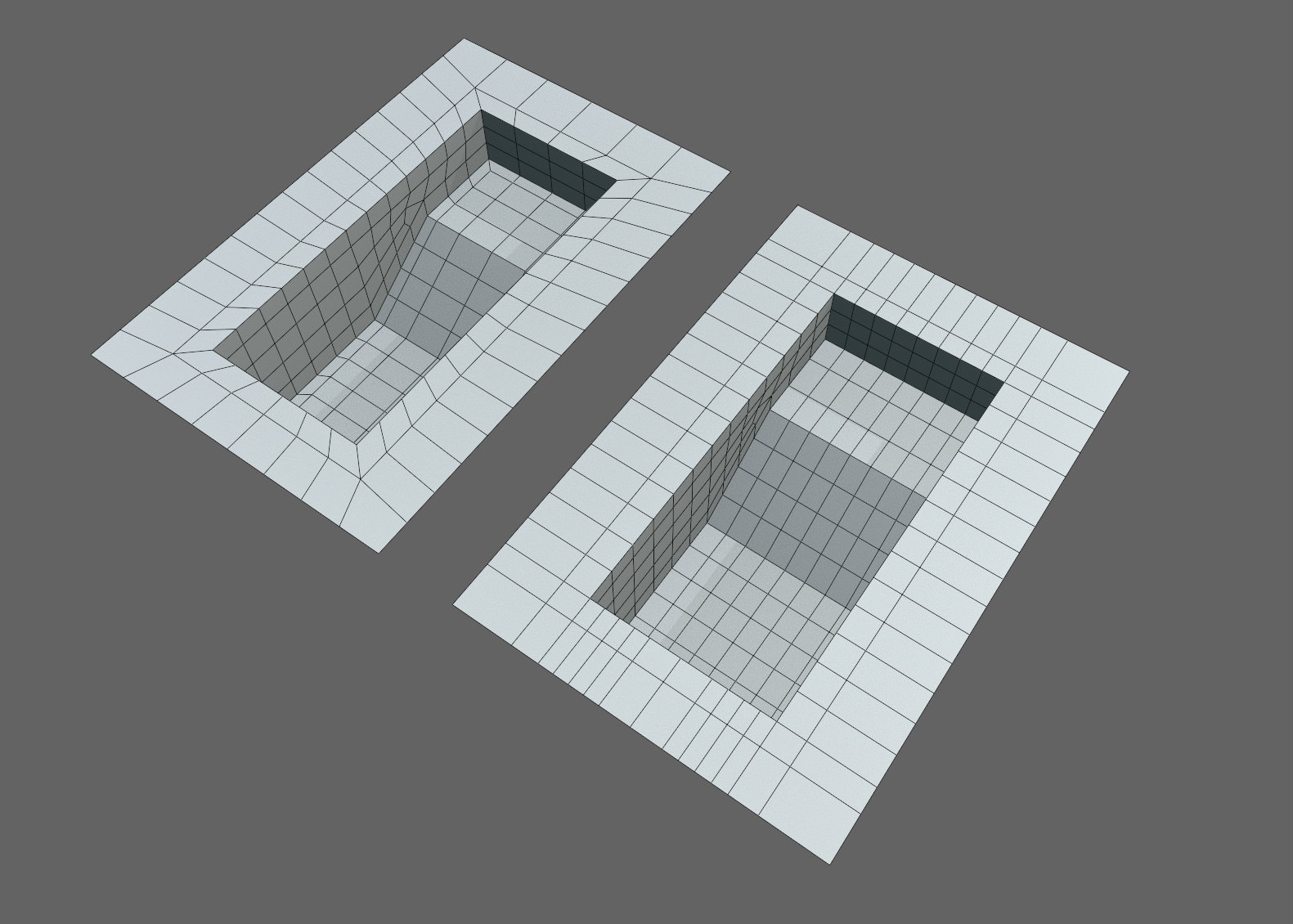 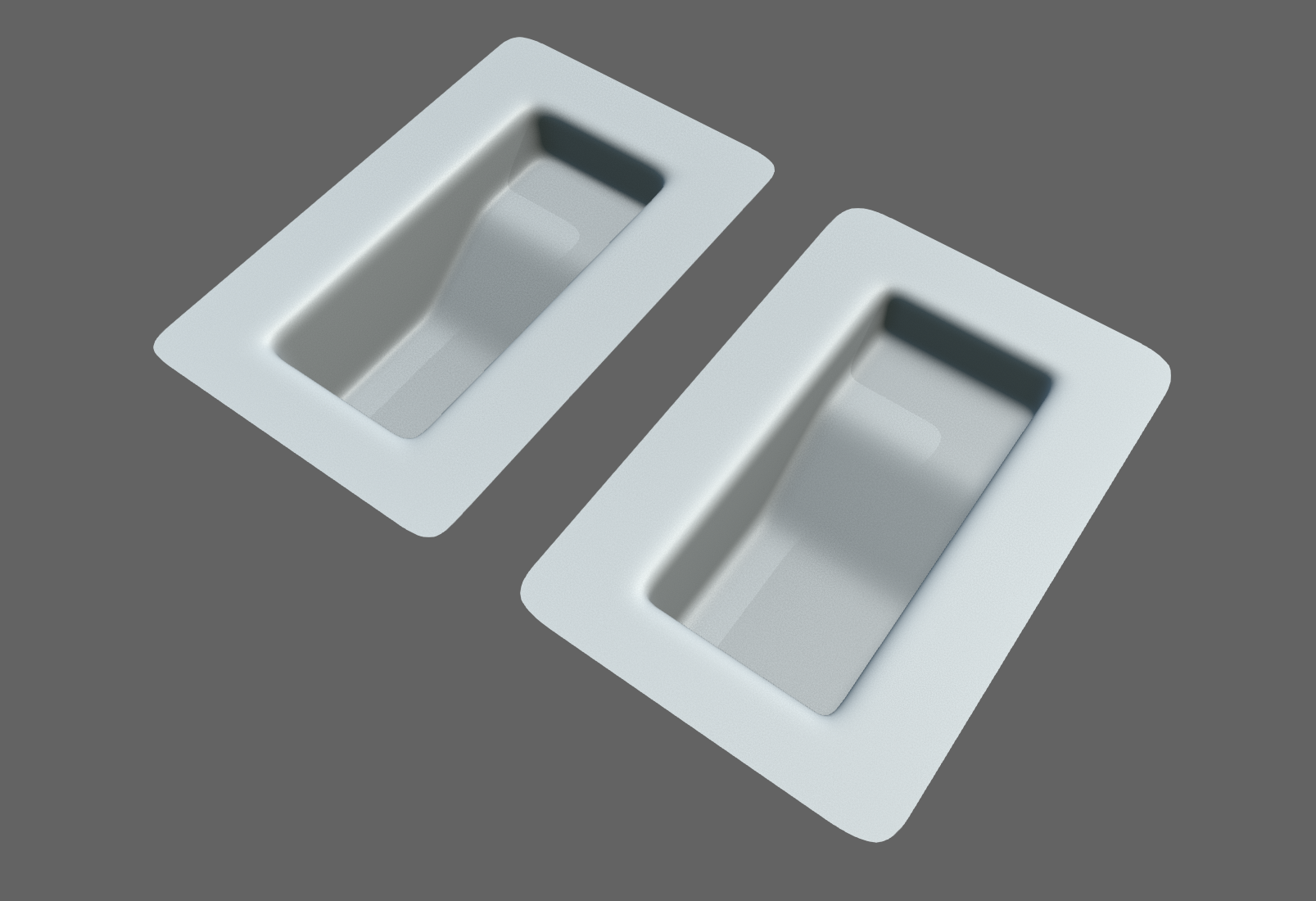