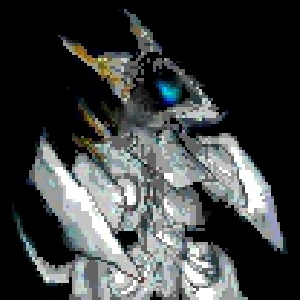 I don't really have plans for working in the industry, but I do have some animations floating around in the head, and will do what it takes to get them.
[all models are made exclusively with Sketchup, since apparently I have the patience to work with low-level geometry but none for software with learning curves]
Things I've been working on for quite awhile (but not quite finished)- 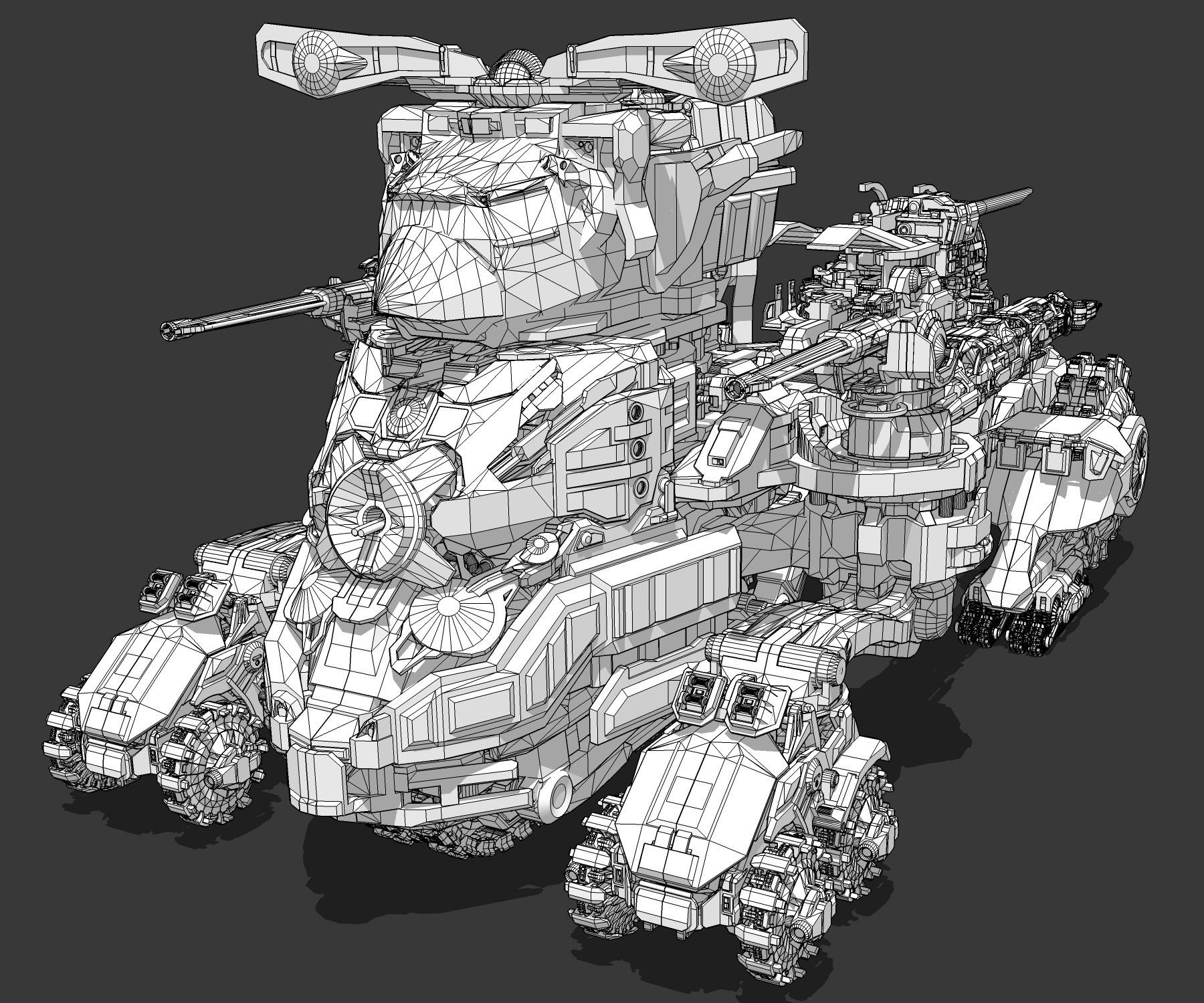 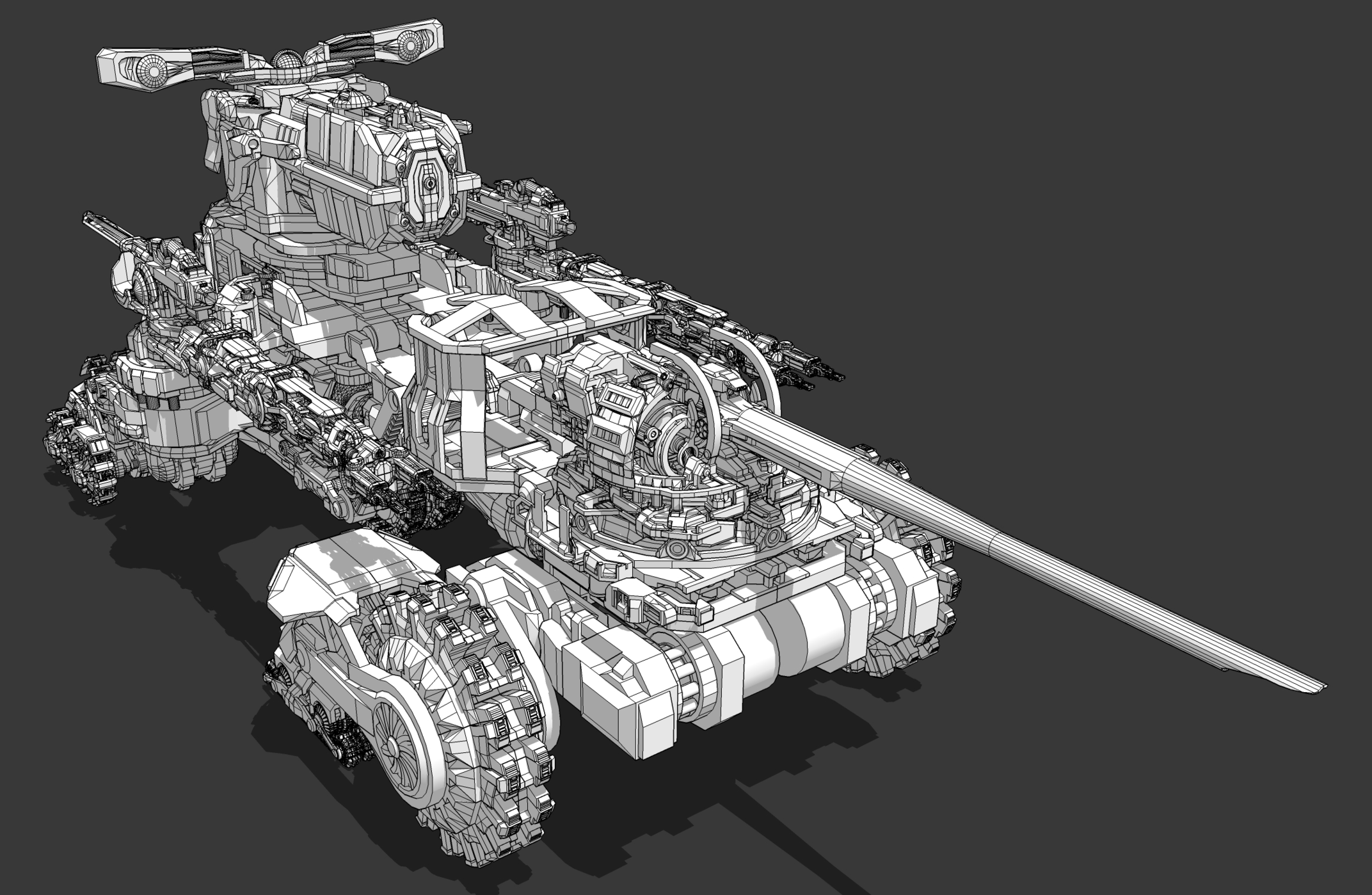 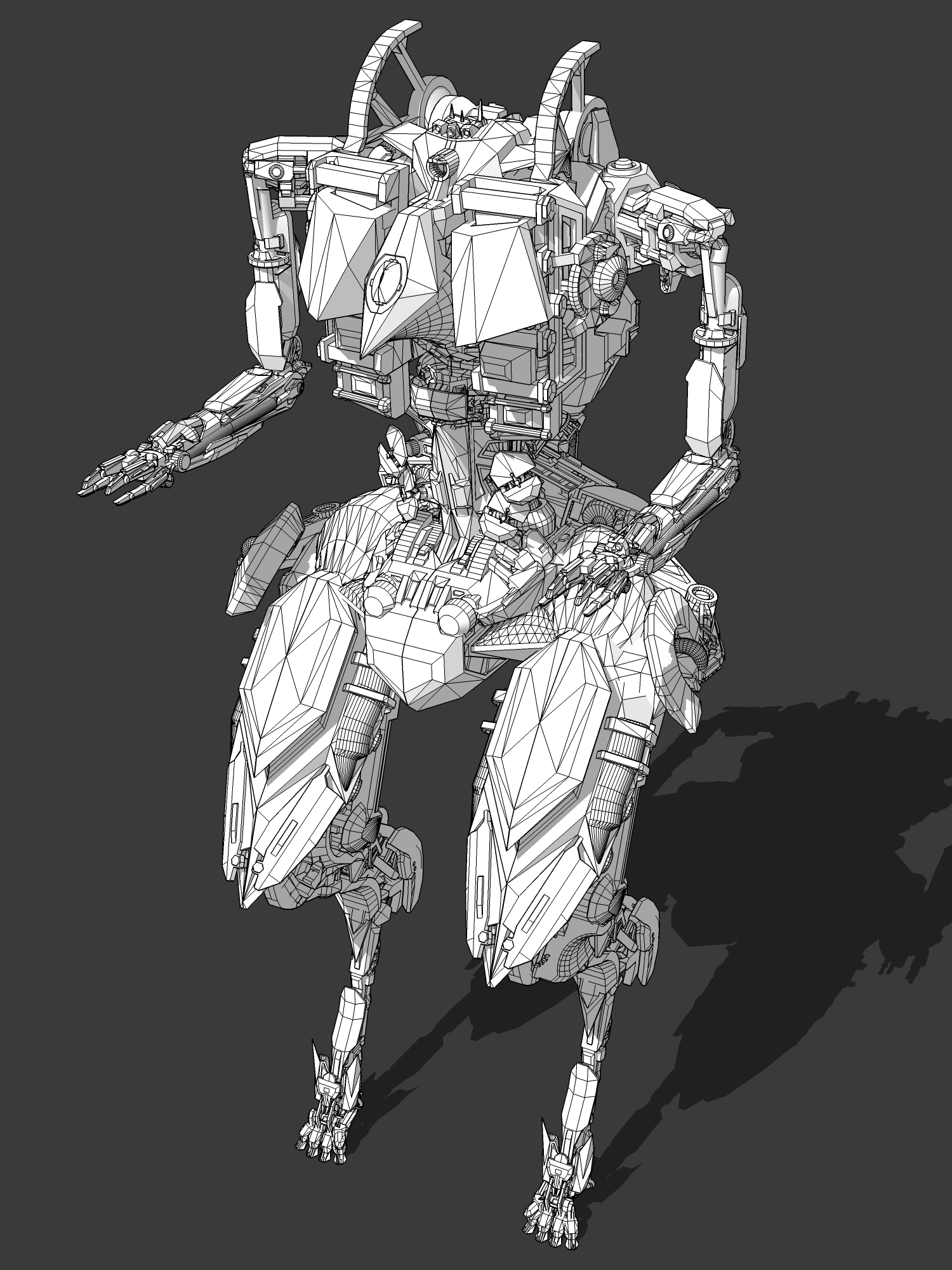 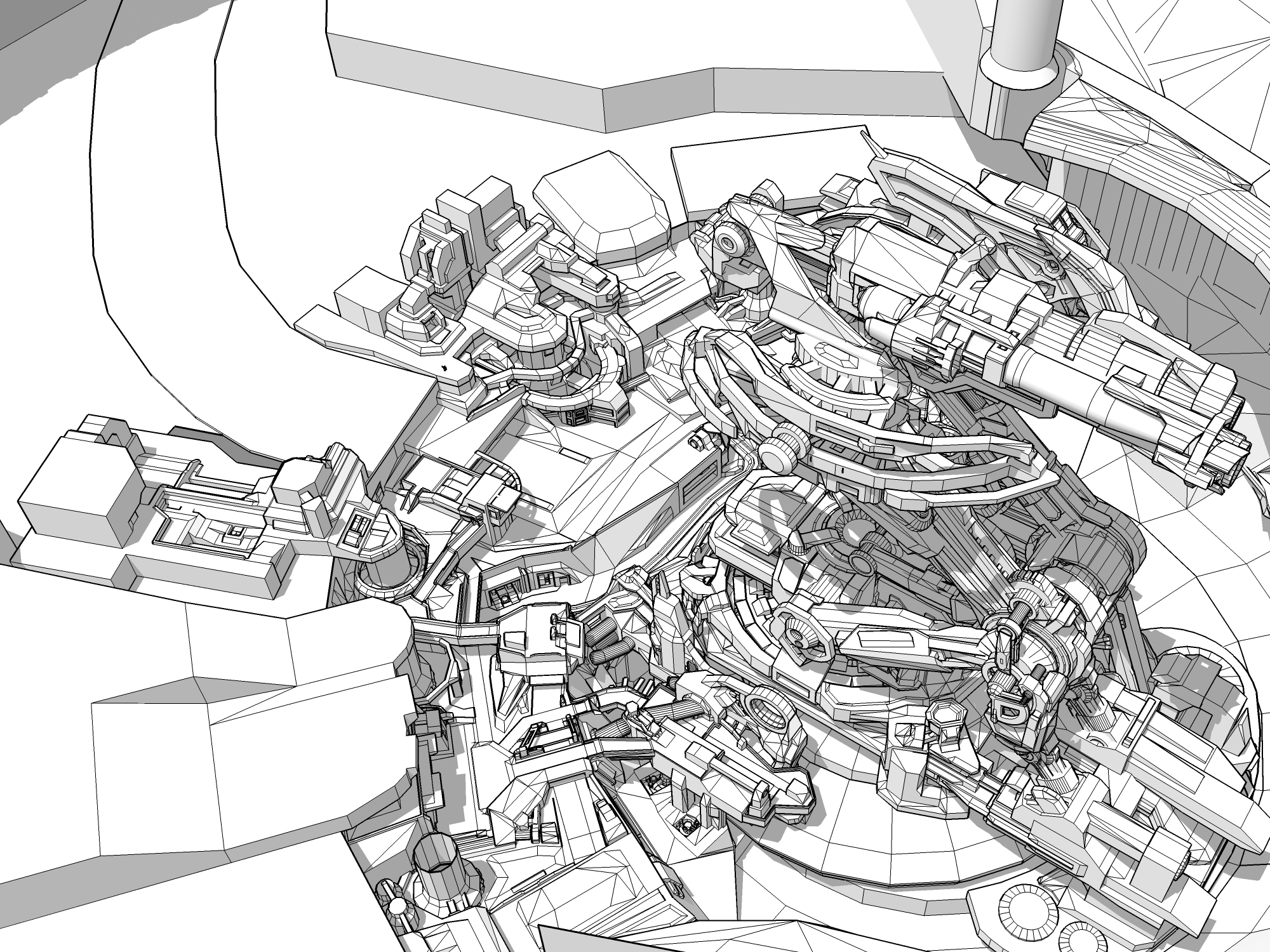 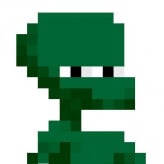