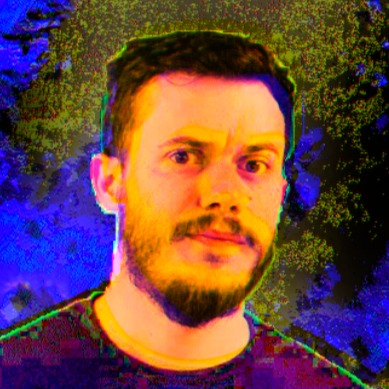 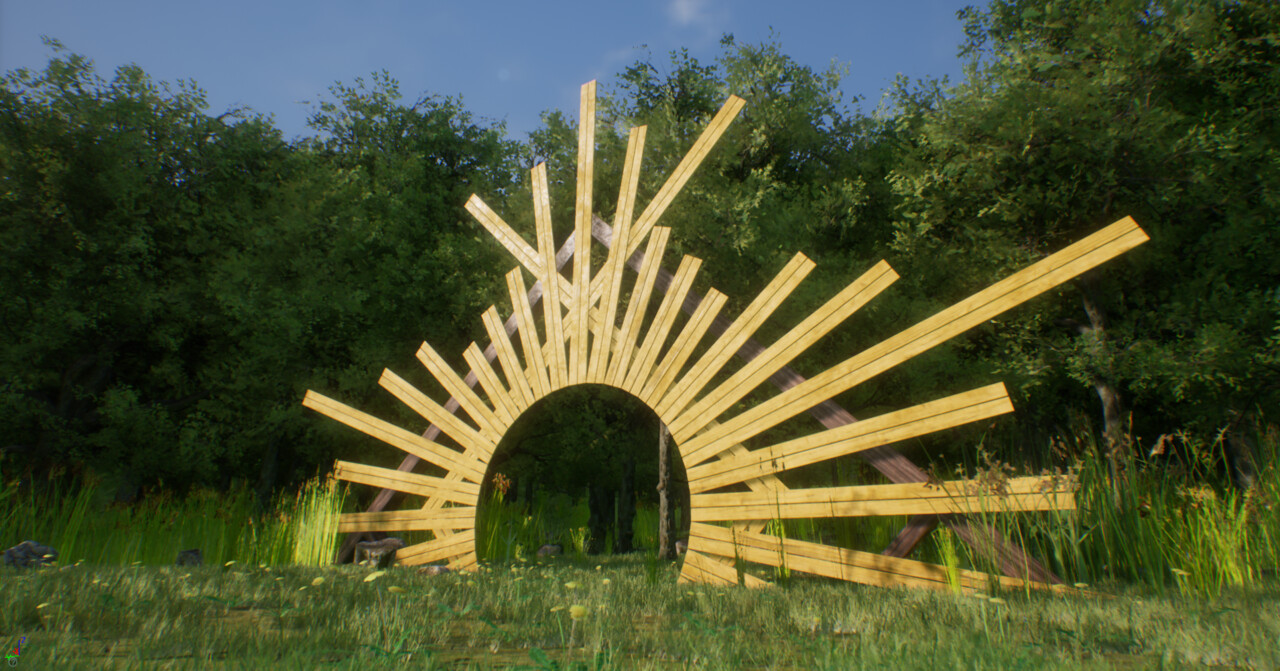 Since i've watched the movie Midsommar, i cant stop thinking about it's environment. And im really in the mood to learn more about Unreal Engine, so i tought it would be awesome to recriate the village from the movie in UE4!

If you havent watched it, i strongly recommend you to.

So i felt a little lost thinking where to start, then I realised the terrain was the best starting point!

The movie takes place in the Sweden Village of Harga, and it is a real place, but the one in the movie was built for it since it was shot in Budapest. So i began my research, and i found that some people on reddit discovered the actual place where to movie was filmed (Some of them got the wrong place also). Thanks reddit people! 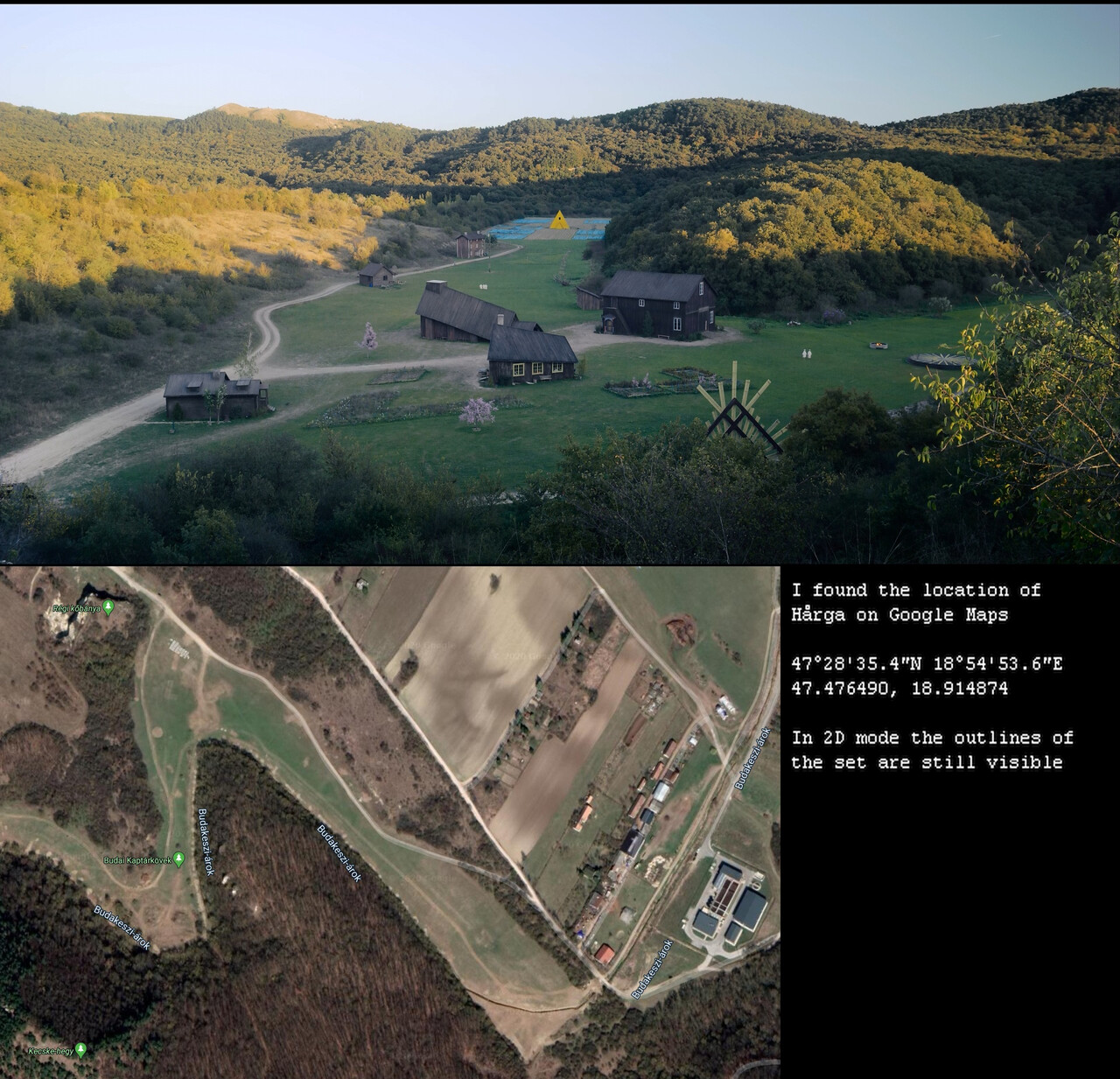 I got goosebumps when i saw it! Because the satellite images also gave me the location where the buildings where placed during the movie with some good acuracy! A little better timing and the building would be there!

It made me realise that i could also get the topographic data of the area to help me with the terrain. So i found the Blender GIS addon, and with it could grab topologic data and texture, but when i was trying to match a photo with this 3D i got this result below, that made my realise te topologic data wasnt that nice. In other words, useless... 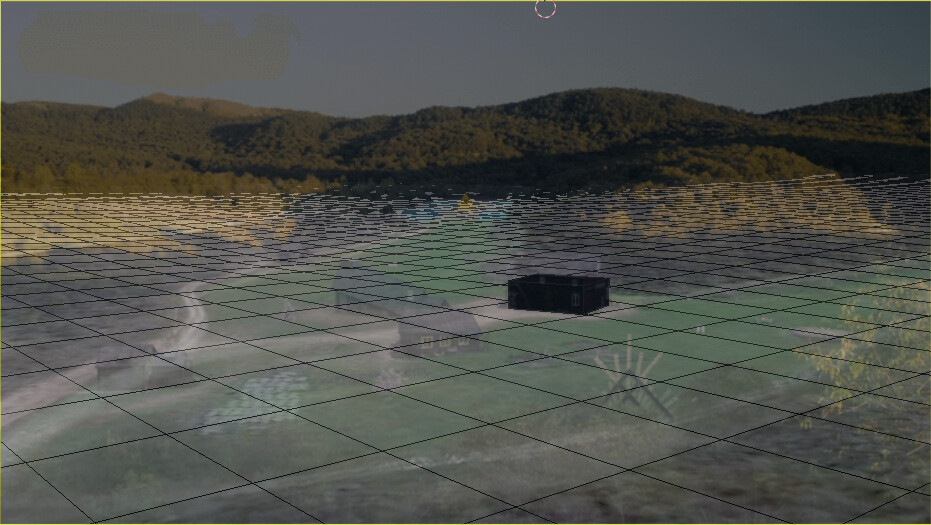 So i decided to take a look at the place on google earth... and... it was breathtaking! 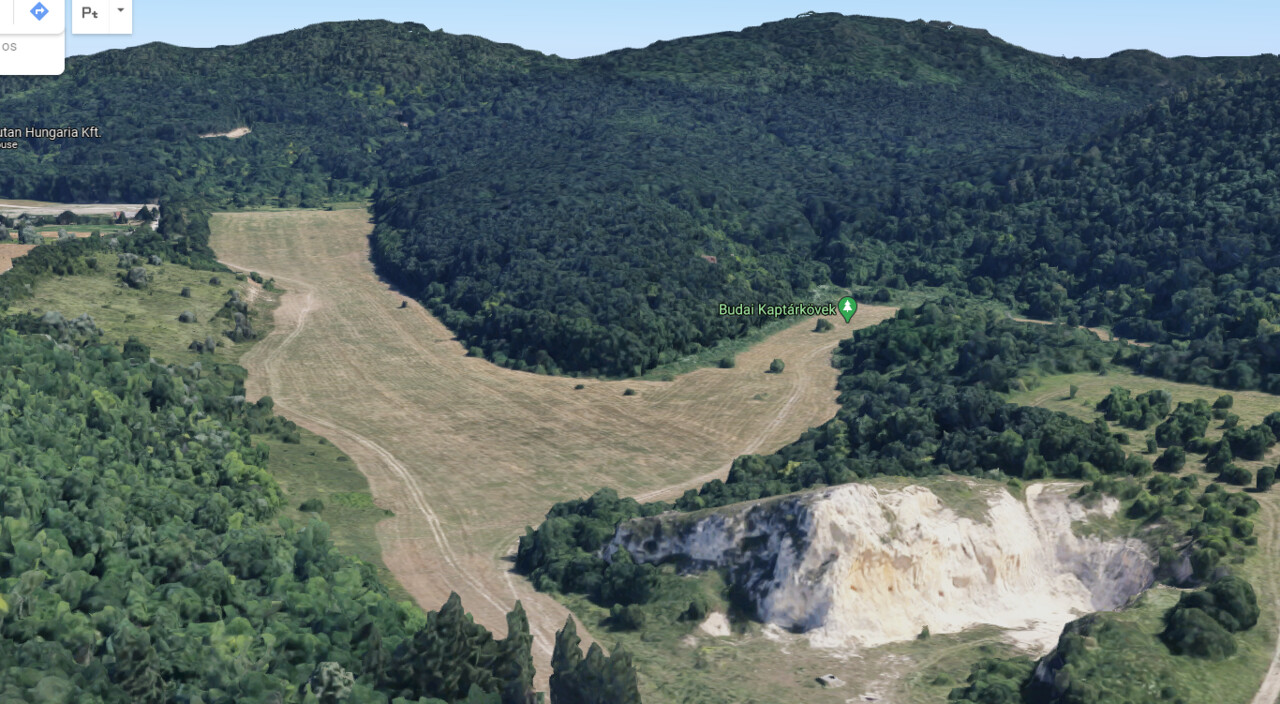 LOOK AT ALL THIS DETAILS! The mountain skyline totally matches the picture and also, before i havent even realized that the white stone quarry that is also at the movie is right on the side! Exactly what i was looking for! But how do i get this model from google?

So, i found some videos teaching to record the screen and use photogrametry tools to take it, but i wasnt sure about the quality and workload of this method, and finally i found this video from Élie Michel, with the hack that i needed! Using RenderDoc a blender addon that he made and some chrome cmds. Take a look:

Thanks a lot Élie, and Google!

This is the terrain with a reference picture in front of it, Amazing Match! 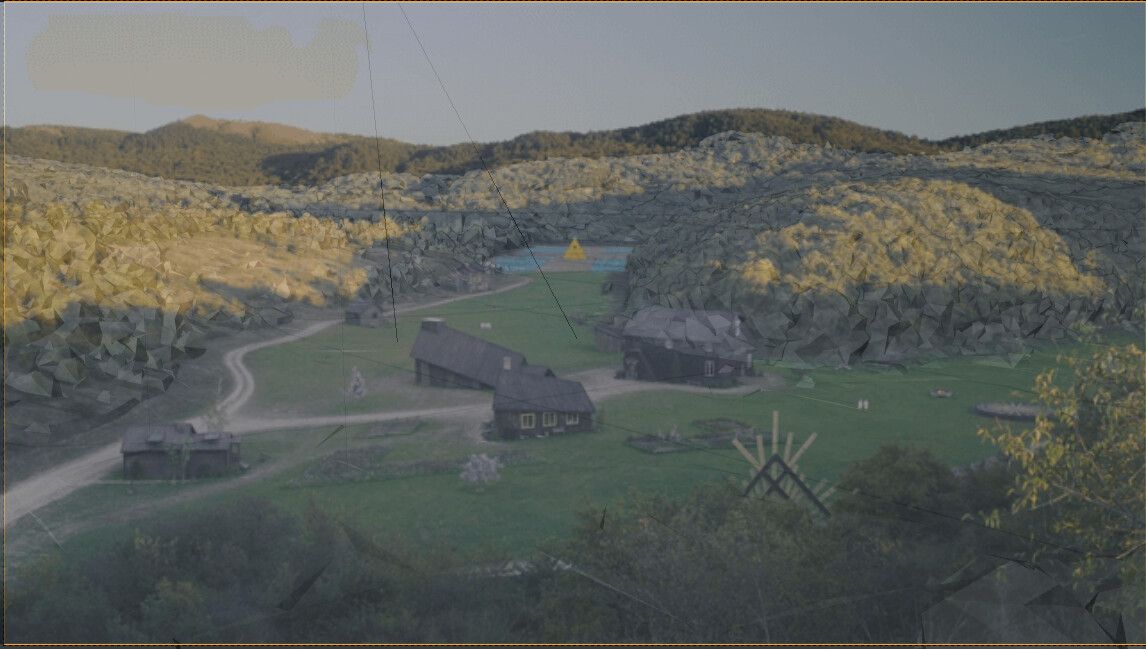 Now, i could start sculpting the terrain in Unreal.

I chose to hand sculpt it because even the model from google isnt detailed enought, also because the tree height level shouldnt be sculpted into the terrain. During the sculpt i noticed that what worked the best for me was to sculpt the terrain above the surface of the reference, and use the Hydro, and Erosion effects to carve it to my reference model level.

And then, it was time to make some trees. So i've used speedtree to make 3 types, with LOD's, Billboards and wind. Speedtree is an amazing sofware and saved me a ton of time. Also used megascans to make the terrain materials and give a little paint too.

i guess it was time to take the reference away.

After that i made adjustments to the lighting, atmosfere and shadows and i've become pretty happy with the results for now. I guess some things on the movie where changed by VFX, like rising the mountains to make the village feels deeper in the wild, and more like a prison.

Now i will start blocking the buildings and props, to later make more improvements to the terrain.

See ya! Thanks for reading! 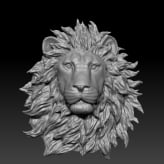